Noted in Passing: Fun Day Alert at the Capitol

He calls it a “fun day.” I remind him that this is: A drill practicing evacuation for the nuclear attack on DC. Pelosi rides out safe to he undisclosed location. With cocktail. Hiding in a closet won’t save you and your family from the nukes. Think about these choppers during the moments you have between the light and the blast wave. 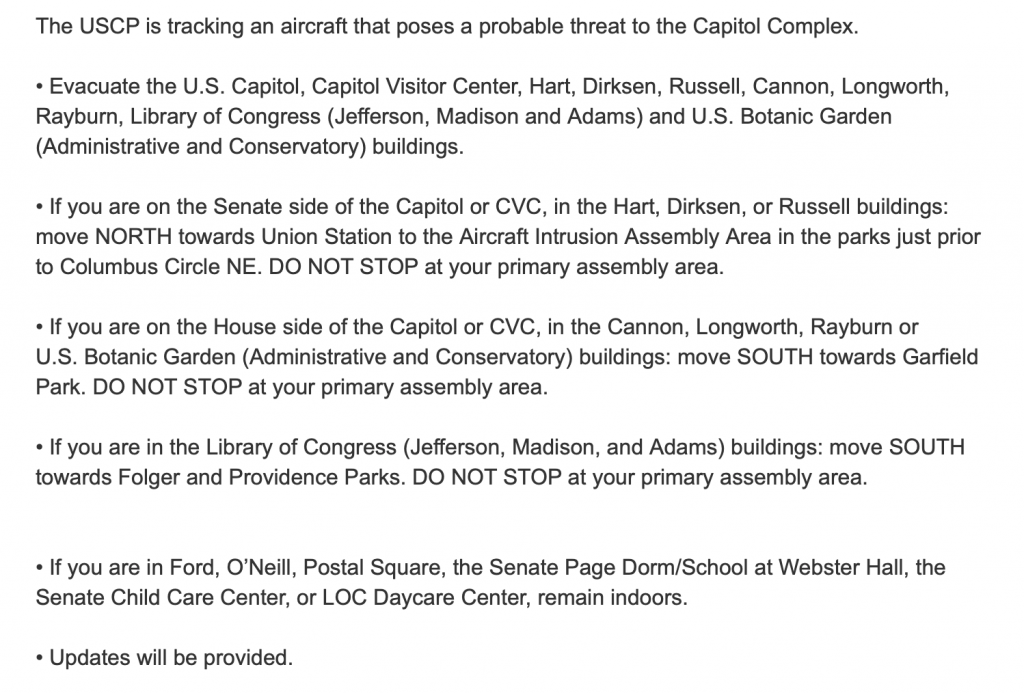 Which soon became this “threat:” 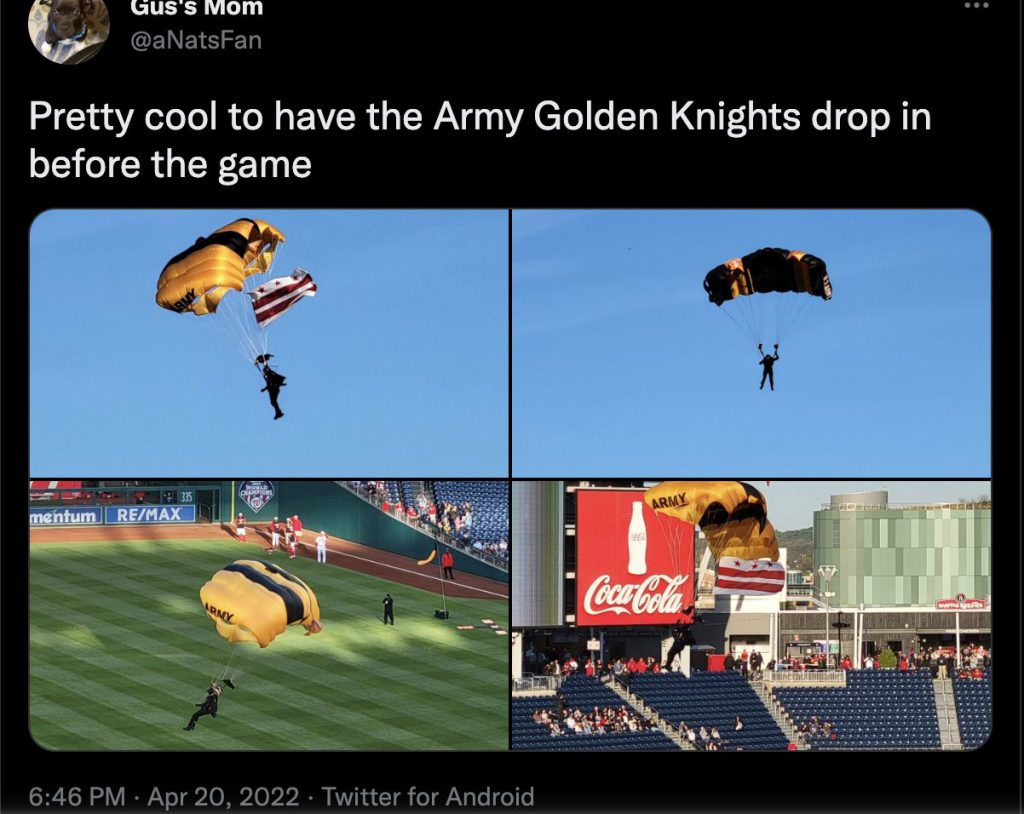