Noted in Passing: Back to School with Officer Friendly and Nurse Ratched 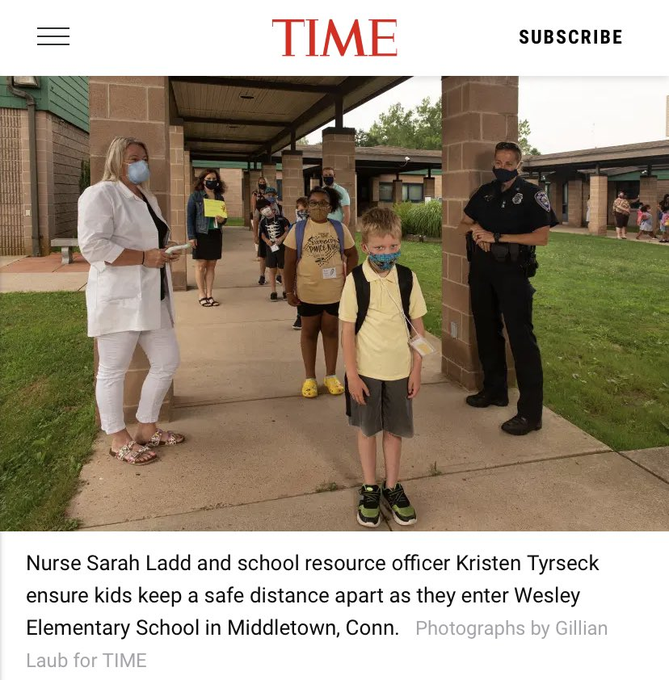 Next post: Noted in Passing: How to Worship Fear

Previous post: The Death of the Ball Turret Gunner by Randall Jarrell