Noted in Passing at the Supermarket This Morning 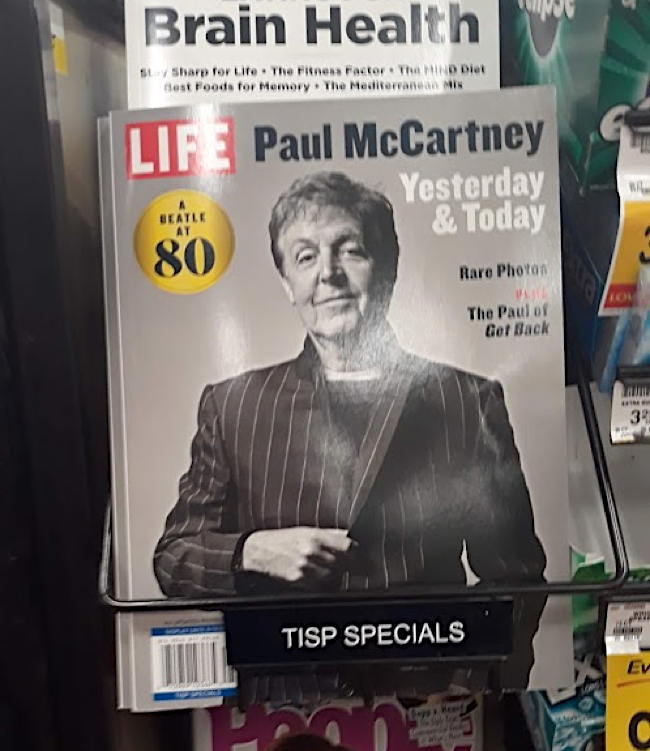 “The Second Coming! Hardly are those words out
When a vast image out of Spiritus Mundi
Troubles my sight: somewhere in sands of the desert
A shape with lion body and the head of a man,
A gaze blank and pitiless as the sun,
Is moving its slow thighs, while all about it
Reel shadows of the indignant desert birds.
The darkness drops again; but now I know
That twenty centuries of stony sleep
Were vexed to nightmare by a rocking cradle,
And what rough beast, its hour come round at last,
Slouches towards Bethlehem to be born? 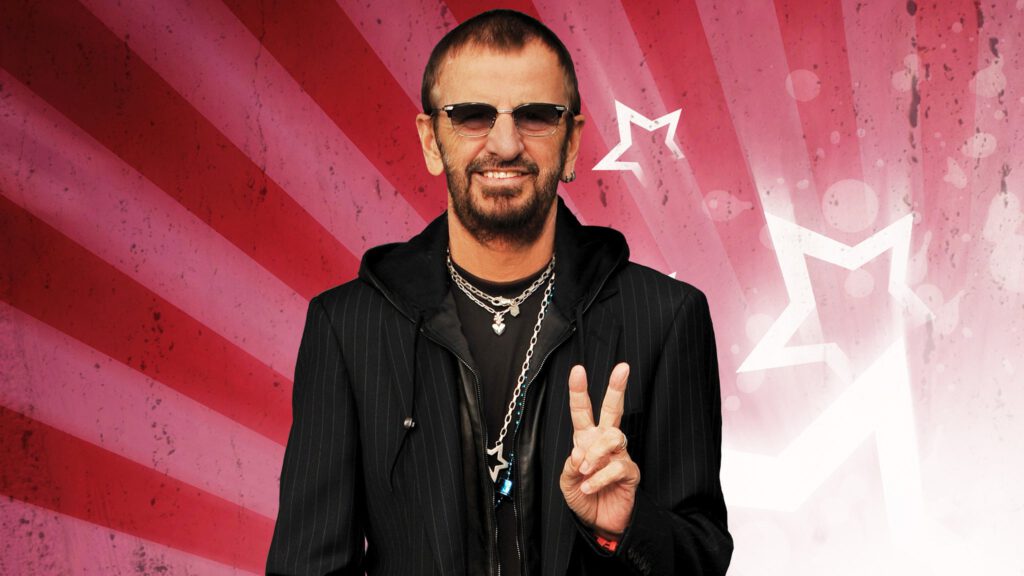 Ringo Starr & His All-Starr Band Announce Additional 2022 Tour DatesRingo Starr & His All-Starr Band previously announced tour dates in May and June. The concerts were previously postponed twice due to the COVID-19 pandemic. Joining the legendary The Beatles drummer in His All-Starr Band includes Edgar Winter, Steve Lukather, Colin Hay, Warren Ham, Gregg Bissonette and Hamish Stuart.
Ringo Starr announces annual Peace & Love Birthday event – At noon, Starr will signal the Artemis Mission Control Center in Houston, Texas to beam his message and music, Starr’s 2021 single release “Let’s Change The World” and his “Star Song” to the International Space Station (ISS), where it will orbit around the Earth, passing over many countries and much of the Earth’s population and beaming back down messages of peace and love while also traveling out to distant stars.

Sir Ringo Starr, 81, is forced to postpone his North American tour after TWO members of his All-Starr Band test positive for COVID-19