SURF LIKE AN EGYPTIAN! Take a VR Tour of an Egyptian Queen’s Elaborate Tomb But do not open… THE BLACK COFFIN!Archaeologists Found A Massive Black Coffin In Egypt, And The Internet Is Freaking Out | Bored Panda

“Can only be one person…” Donald Trump’s In London Town 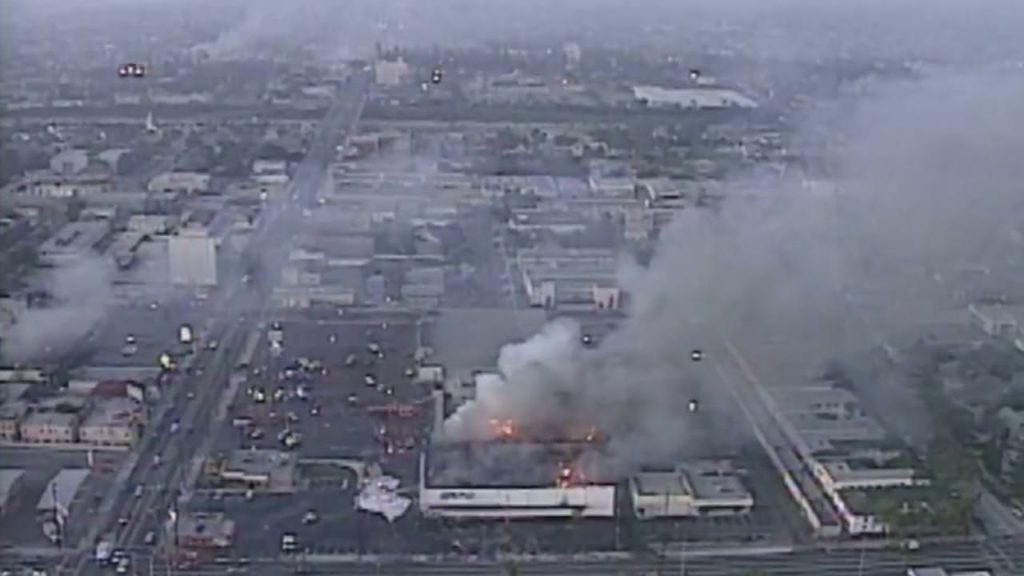 Modern city, late 20th century: dozens killed, mobs in the street, hundreds of fires, widespread looting, and troops called out after a week to restore order, all because some career perp thug got thumped on. And you’re going to deal with that x1,000? Sh’yeah right. Best wishes with that plan. Send me a postcard. Raconteur Report: Once More, Harder

File Under: “I done tol’ you dat bitch was crazeee!”What we call Progressivism has curdled into a feminist cult. Maybe it was always thus, but not always obvious, and the election made it plain. Maybe the election was a triggering event. Either way, the Left is now just angry women who can’t get past the fact Hillary Clinton lost the election. To cope with this, they have concocted a number of fantasies about why it happened. The most obvious one involves Boris and Natasha colluding with Trump. 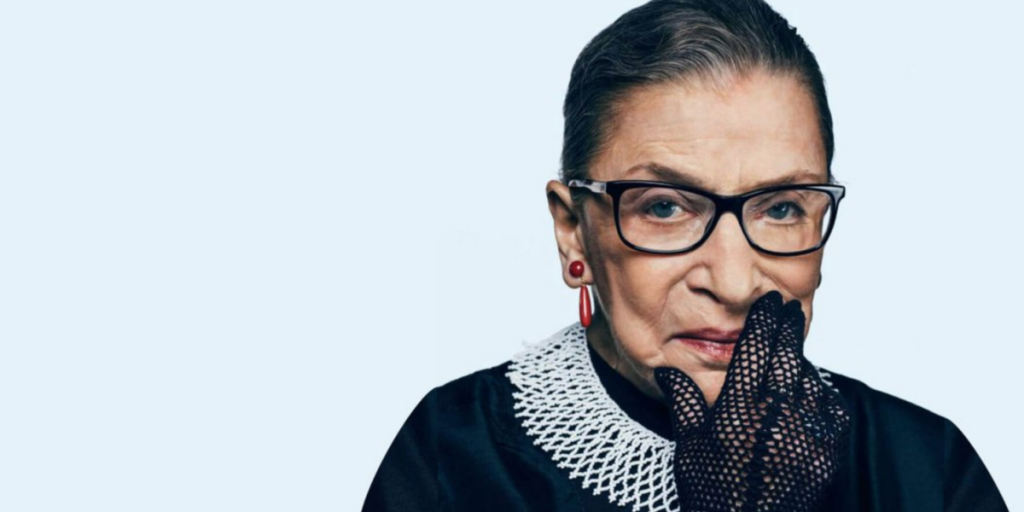 What did Ruth Bader Ginsburg mean when she referred to “populations that we don’t want to have too many of”? In New York City, thousands more black babies are aborted than born alive each year, and the abortion rate among black mothers is more than three times higher than it is for white mothers. According to a city Health Department report released in May, between 2012 and 2016 black mothers terminated 136,426 pregnancies and gave birth to 118,127 babies. By contrast, births far surpassed abortions among whites, Asians and Hispanics.

“These are the days of miracles   and wonders, and don’t cry baby, don’t cry.”Dying Organs Restored to Life in Novel Experiments – “They would take a billion mitochondria — the energy factories found in every cell in the body — from a small plug of Georgia’s healthy muscle and infuse them into the injured muscle of her heart.” [HT–Dr. Jay]

Chait’s drool-cup doth runneth over: What If Trump Has Been a Russian Asset Since 1987? “But the flowchart is amazing. Please, Mr. Chait – do a similar story on Barack Obama / Putin / Medvedev -open mic – tell Putin to give me space / Indonesia / Hawaii / Harvard / Chicago / H. Clinton / Bill Ayers / company after company / country after country / world tour as impoverished student / Africa / brothers / Valerie Jarrett / millions for ACA programming / millions more as programming doesn’t work / meetings with billionaires / B. Clinton / and so much more.” 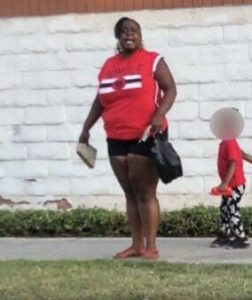 More headline felonies: ” ‘Woman beats a 91-year-old Mexican man with a brick, tells him to “go back to your country”‘” WaPo wrote this headline purposely to lead people to believe the attacker was perhaps a white Trump supporter because the comments under the social media post were full of unhinged leftists blaming Trump. LEFTISTS ERUPT After Elderly Hispanic Man Beaten, Told “Go Back to Your Home Country” …But Wait Until You See the Attacker!

Star Plasma? Seems to me this is creeping into “If you play with your universe long enough, you’ll break it. ” territory. The Z Machine in Albuquerque, New Mexico “The Z Machine, the most powerful and efficient laboratory radiation source in the world. Capable of creating conditions found nowhere else on Earth, the machine can produce the same dense plasma found in white dwarf stars.” 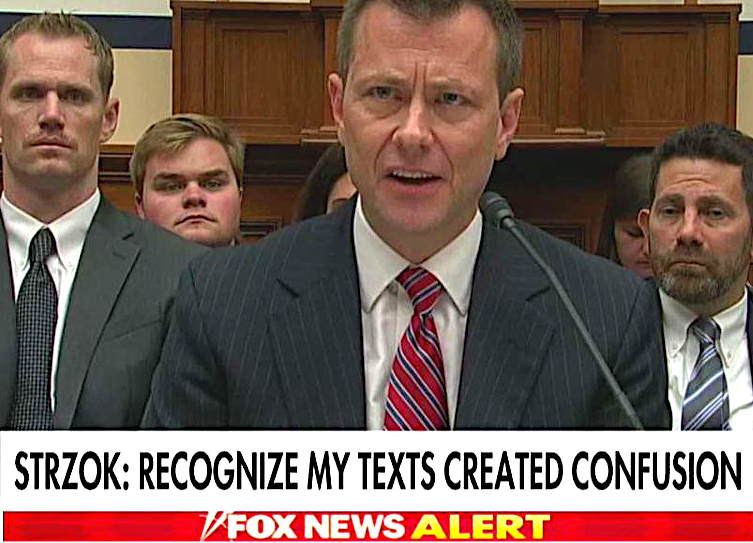 The Shock of Recognition: Watching the strange eyes of disgraced FBI agent Peter Strzok responding to Trey Gowdy’s questions this morning at the House Judiciary Committee Hearings I  thought “This soul? Demonic Possession?”

No, no, no. Let her rock and roll her way to oblivion:   African-American Leaders on Capitol Hill Demand Speaker Ryan Censure Maxine Waters   Maxine “is the unchallenged face of the Democratic Party,” [There’s a thought. Keep her there.] said Johms Gool of the Victory Christian Center, in Charlotte, NC. “She represents half of the U.S.” [Half? More like a dwindling 20% at best.] As such, he “encourages her to respect our liberty and issue a retraction” to her call to followers to harass Trump supporters.

Reading the details of the story under this “Piled Up” headline you understand that he bought the tickets in a block for himself and his friends and was repaid by said friends. Seems to me this method of buying tickets to get the discounted bulk price and the frequent flyer miles is pretty common throughout the known human universe.

Previous post: On Faction: “There are again two methods of removing the causes of faction…” Actually, James, there are three.