Noted in [Not] Passing

First, you get the self-assured, fact driven clickbait headline of Northwich woman jailed for cocaine-fuelled sex with a dog via the confused writers of the  Northwich Guardian

Then comes the fact-soaked reportage of the fearless Northwich Guardian:

Claire Goodier has been sentenced to serve 20 months in prison

At the time of her arrest on June 17 this year, police also found another pen drive in her handbag containing the same images and 3.5 grammes of cocaine.

When she committed the sex act between 15 and 16 December 2018, Goodier had also been in breach of a suspended sentence order, which had been imposed in May of that year for failing to adhere to the terms of a sexual harm prevention order. Goodier had also failed to comply with the terms of the sexual harm prevention order in November of last year, when she was 13 days late contacting the police after being in isolation due to Covid guidelines.

Judge Everett told Goodier he did not agree with the probation service assessing her as being a low risk of re-offending as he sent her to prison. He told her: “You are a long, long way from changing your life. You deceitfully took part in a cocaine-fuelled incident with other persons. Since the terrible offence took place you kept the images unashamedly for your own sexual gratification.

“A message must go out that if you commit such disgusting behaviour then you must go to prison.”

Goodier sobbed in the dock as she was told she will serve 20 months behind bars, which included the activation of the four-month sentence she had in suspension of when committing the act.

After which you are introduced to a mug shot of the offender: [Insert Mental Health Warning Here] 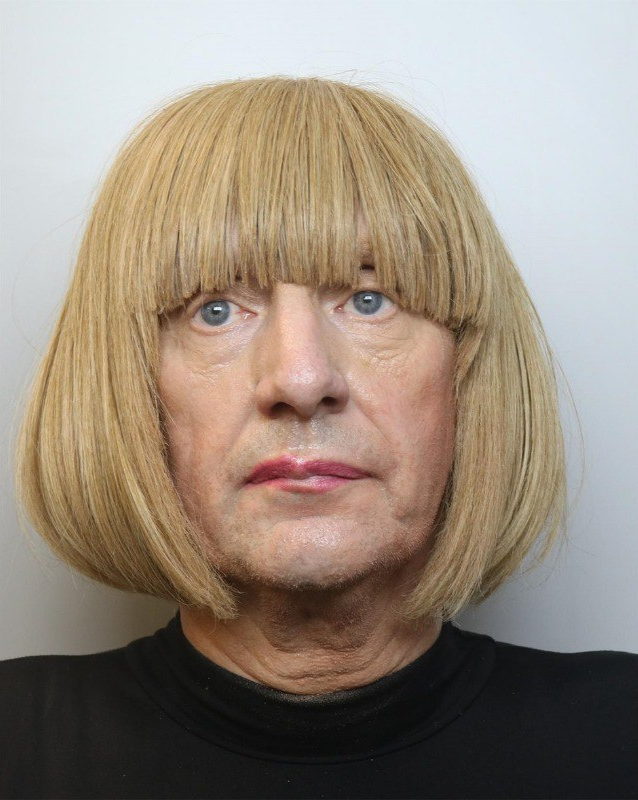 In the last 4 looooong years I guess nobody noticed. Nobody noticed at all. Except, perhaps, the dog.

Next post: Strange Daze: From Drag Queens to Zechariah