“Not here / Not here the darkness, in this twittering world.” — Eliot

Mark Zuckerberg posted a video of himself on Instagram wakeboarding while holding an American flag and set to the music of the late John Denver singing “Take Me Home, Country Roads.”

I saw it, so now you have to see it too. I’m sorry. I did not make the rules.

KNOW then thyself, presume not God to scan;
The proper study of mankind is man.
Plac’d on this isthmus of a middle state,
A being darkly wise, and rudely great:
With too much knowledge for the sceptic side, ⁠5
With too much weakness for the stoic’s pride,
He hangs between; in doubt to act, or rest,
In doubt to deem himself a God, or beast;
In doubt his mind or body to prefer,
Born but to die, and reas’ning but to err;.

— An Essay on Man by Alexander Pope 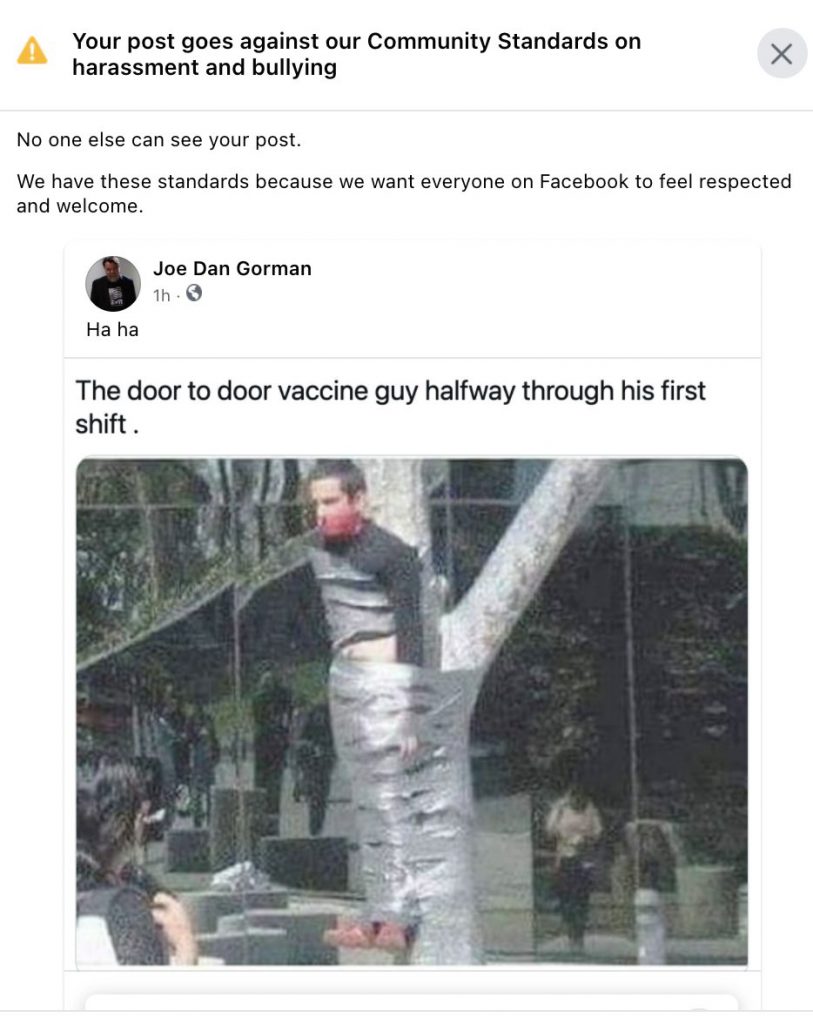 Good. D.C. is 92% anti-freedom Democrat. Don’t you dare be offended on behalf of them. It’s what they voted for.

Focus on your own cities and counties, elect school boards where education comes first, and law-and-order sheriffs! https://t.co/I2FULxAIwC

was the Globalism phase that fostered Monopolism, SCALE, Offshoring, Outsourcing, & border erasures.
Now we enter a period when the Billions accumulated by Globalists is aligned with the agenda of those who exploited the Free Speech period to force-feed Alienism & Degeneracy

Can’t argue with this. https://t.co/PbGTLOoBKR

Haiti vs Dominican is the greatest natural political experiment there will ever be https://t.co/Asxe59iyxx

“The time for war has not yet come, but it will come, and that soon; and when it does come, my advice is to draw the sword and throw away the scabbard.” – General Thomas Jonathan “Stonewall” Jackson. pic.twitter.com/E9TM1zfpLM

How it started: “15 days to slow the spread”

We are going to let you know that we will attack you (“no justice no peace”), that we want the police who would protect you abolished (no more police), and our press will cover it up (“mostly peaceful protests”) while we make self-defense a mental illness.

All-American Gulag – The American Mind      Oh, what did I do to get in here? Well, you remember that social media site, Twitter? Well, someone must have hacked my account and sent a few mean tweets blaspheming the Regime. Can you imagine that? I mean, I would never, ever criticize our esteemed leader! Never! Of course Leader Biden does not wear a hidden earpiece through which his handlers whisper commands! I would never, ever think such a thing!

You’ll meet our other cellmate later. They dragged Jennifer to another gender re-education seminar this morning. Her crime? She says she refused to let her son escort the male-bodied prom queen to prom. Yeah, she’s a TERF. But not for long, ha-ha. The Regime has ways of opening your eyes to their truth. Later, we all have to report to mandatory training on how to sew the new Pride flag in the prison sweatshop. Just remember: the horizontal stripes represent gay, the chevron represents fake.

Social media: nothing but data mining, marketing and upselling.

Internet Search: nothing but data mining, marketing and upselling.

The Healthcare Borg is also nothing but data mining, marketing and upselling.

. . . . . . . . Only a flicker
Over the strained time-ridden faces
Distracted from distraction by distraction
Filled with fancies and empty of meaning
Tumid apathy with no concentration
Men and bits of paper, whirled by the cold wind
That blows before and after time,
Wind in and out of unwholesome lungs
Time before and time after.
Eructation of unhealthy souls
Into the faded air, the torpid
Driven on the wind that sweeps the gloomy hills of London,
Hampstead and Clerkenwell, Campden and Putney,
Highgate, Primrose and Ludgate. Not here
Not here the darkness, in this twittering world.

Next post: Noted in Passing: Not Ready for Her Close Up

Previous post: Noted in Passing: The day before yesterday at the Wadsworths’ place on the 4th