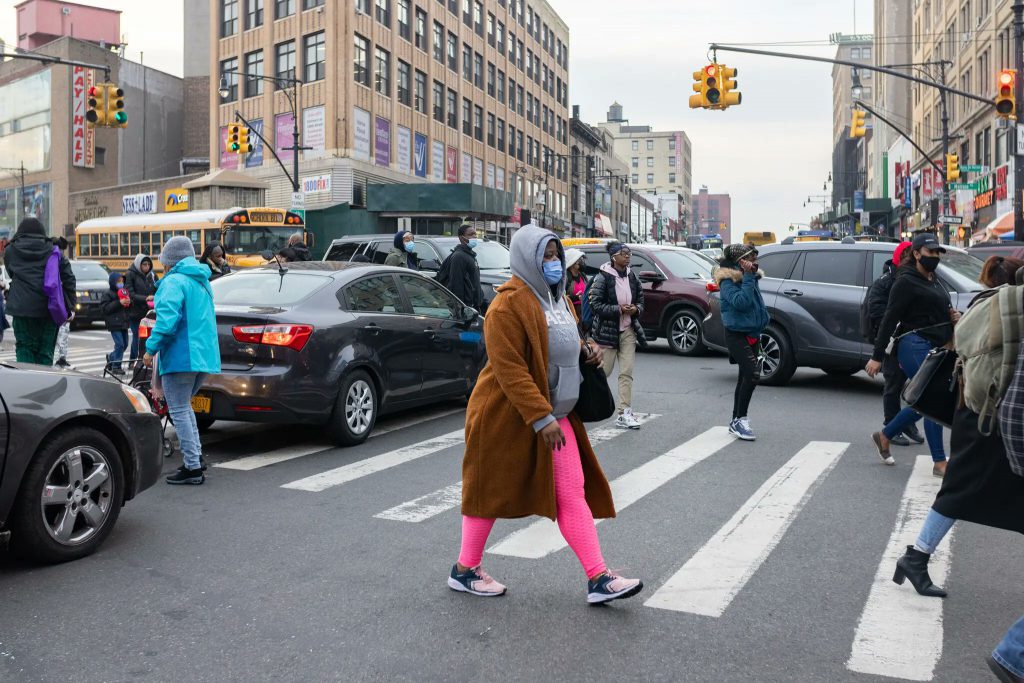 New York, New York!
What a wonderful town.
The Bronx is up and the Battery down.
The people ride in a hole in the ground. . .

Next post: Strange Daze: The Little Red Cessna That Could

Previous post: I Yam What I Yam: A Vet in America Today by Casey Klahn