New York City, finding the gold for crap-covered sidewalks is already taken by San Francisco, decides to enter the pissing Olympics with their new city spokesman I. P. Freely 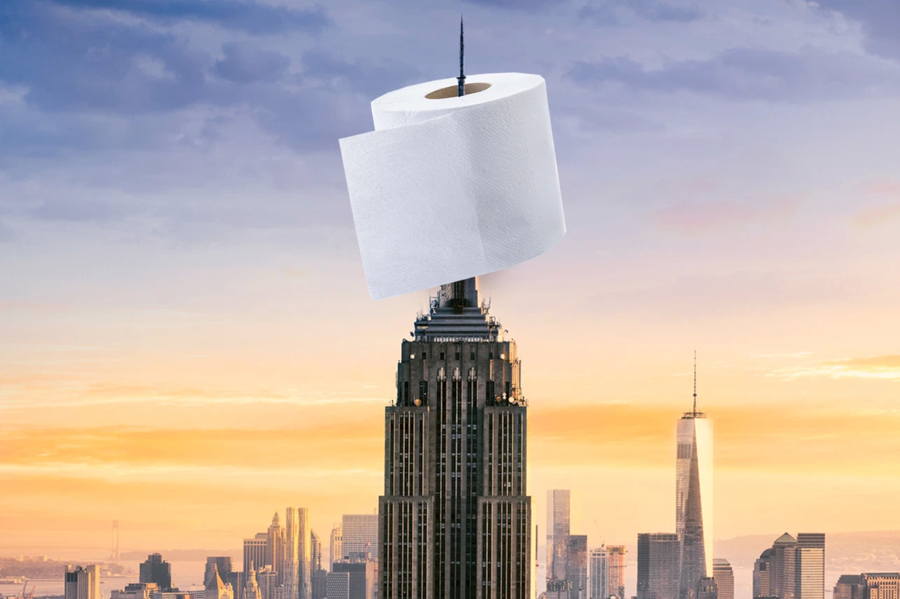 “I got to the park after 7 p.m. and people said the bathrooms were closed. People go out and bounce around and after four drinks, you need to go,” says the bar owner. “We can’t let people go into our bathrooms. They’re closed. This will be a problem going forward.”

Diem Boyd, who heads up the community group LES Dwellers, says while they haven’t specifically fielded complaints of public urination, “There are a lot of people drinking on the street. We suspect that there are a lot of quality-of-life issues bubbling up.”

Spano says she has recently seen a big flood of infractions, even from her fire escape in Williamsburg.

“I live right near the Williamsburg Bridge and there’s a little corner that everyone seems to find perfect for peeing in public. I sit outside on my fire escape and watch it happen all the time.”

With temperatures on the rise, expect the city’s oppressive summer stink to be even worse this year.

“Public urination was already an issue in New York. If this continues into the summer, the smell is going to get pretty bad,” Spano says. “There has to be something that can be done about it.”

Working at a beer store on St. Mark’s Place, Brittany Spano, 27, has seen the Big Apple’s robust social life return, albeit in an abridged form.

Drink windows selling to-go cocktails and beers have sprung up throughout the city, drawing in socially starved New Yorkers who have been in quarantine for three months. But this re-emergence has come with a stream of issues — mainly a steady flow of revelers freely peeing in public since most bathrooms remain closed. And now, with thousands of protesters taking to the streets each day, more people than ever are contributing to NYC’s No. 1 problem by whizzing in the wild.

“Last night, my co-worker saw some guy just coming down the street and pulling down his pants [to urinate],” Spano tells The Post. “She was like, ‘Nah, not here, man.’ 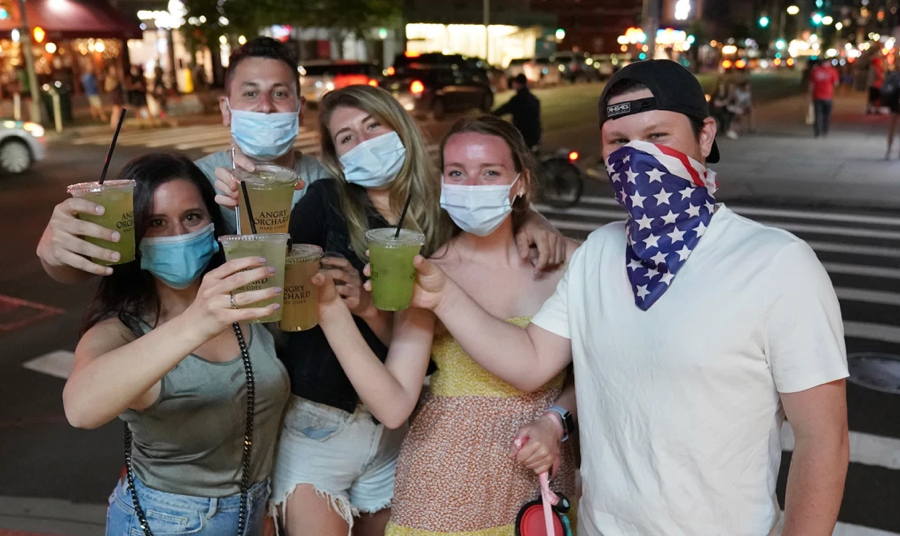 Previous post: The Chicago Way is lost on the little girl mayor of Chicago