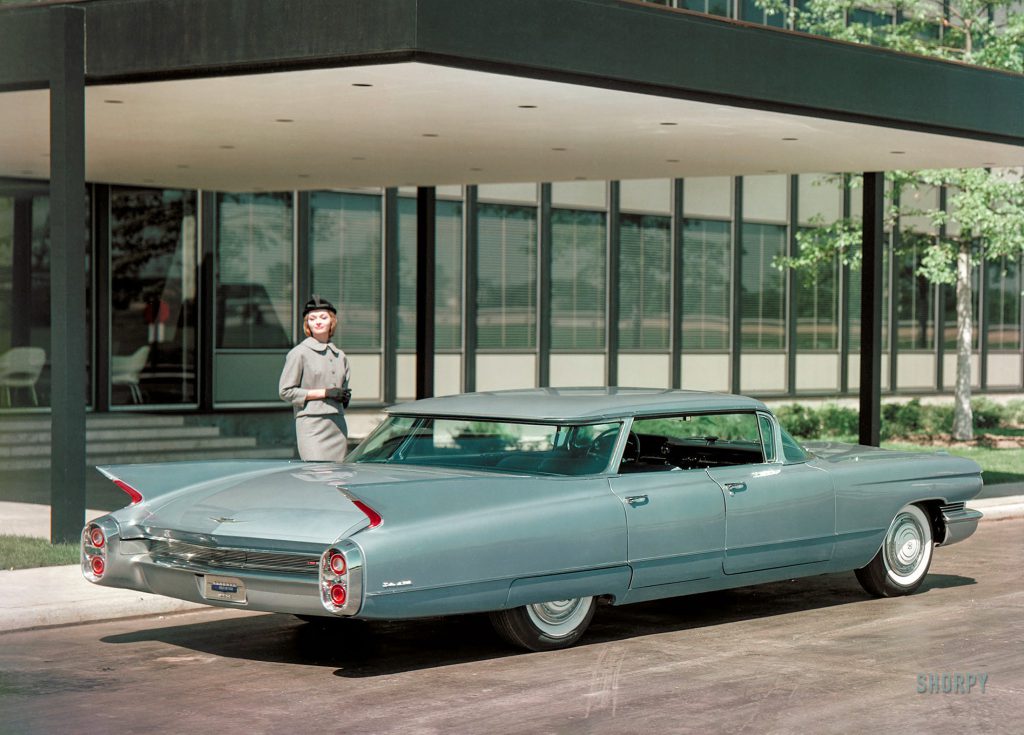 VIA Shorpy Historical Picture Archive :: Standard of the World 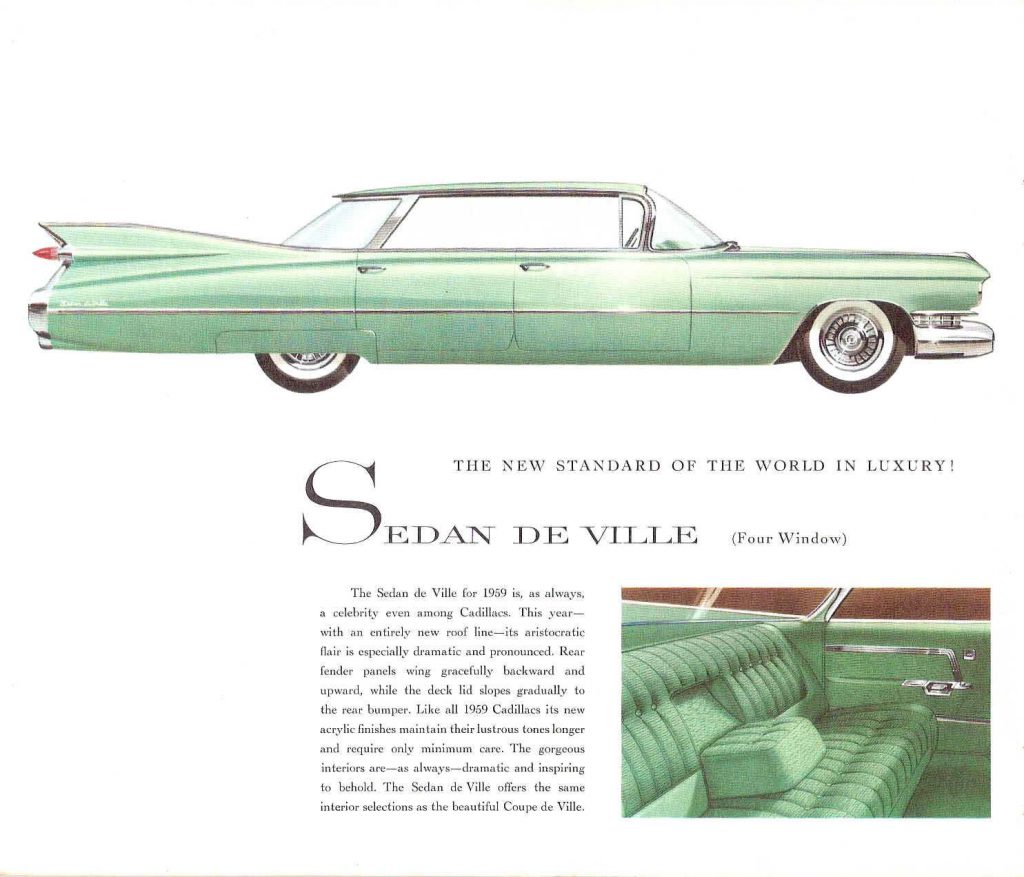 Next post: Something Wonderful: Master Craftsman, “The True Accomplishment of Ken Jordan”