Sacramento-born artist Mel Ramos dies at 83   From 1958-66, Ramos taught Art at Elk Grove High School and Mira Loma High School in Sacramento. After two brief college teaching assignments, he began a long career (1966–97) at California State University, East Bay, in Hayward, California, and then served as Professor Emeritus. He was Artist in Residence at Syracuse University and the University of Wisconsin.

One of the many miseries that one must withstand upon getting older is that your address books and yearbooks start to fill up with dead people. 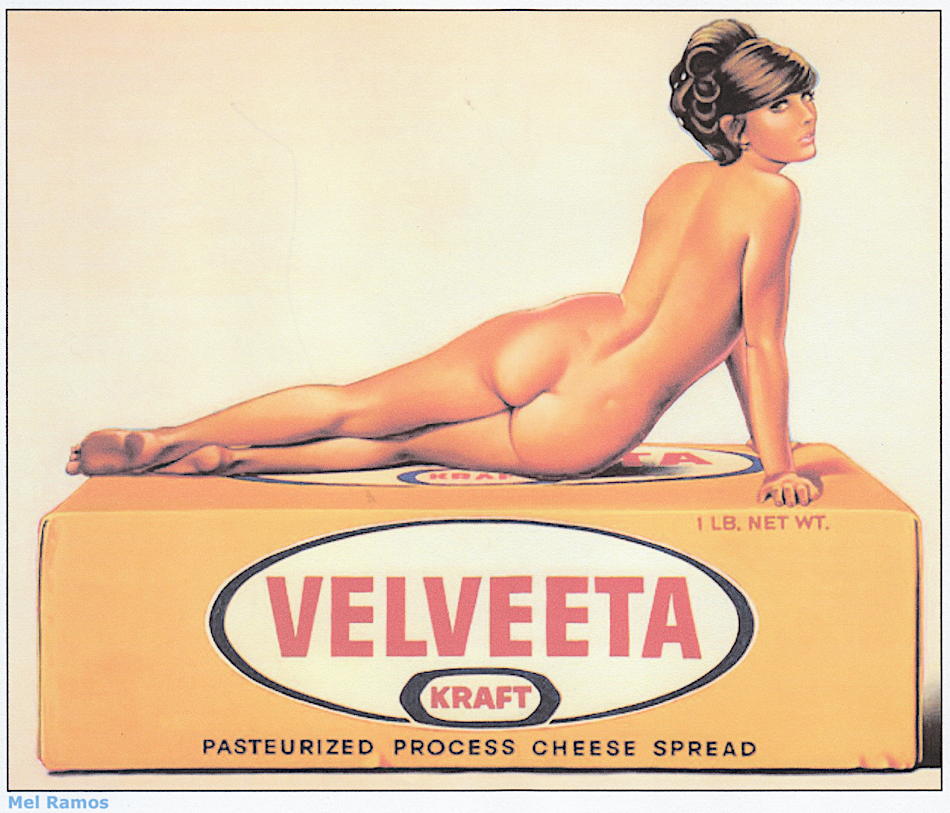 Mel Ramos was my first art teacher back in the summer of 1962. I still remember the moment when he looked at my insane adolescent daubings and said, “What saves you, Van der Leun, is your innate sense of color.” He said that drenched in sarcasm. He said a lot of things with sarcasm, but his paintings boasted butt-naked wimmenfolk with really big hooters so because we were teenage boys we wanted to study with him for his insight, for his technique, for the models. And maybe, just maybe, for a cigar at his studio. 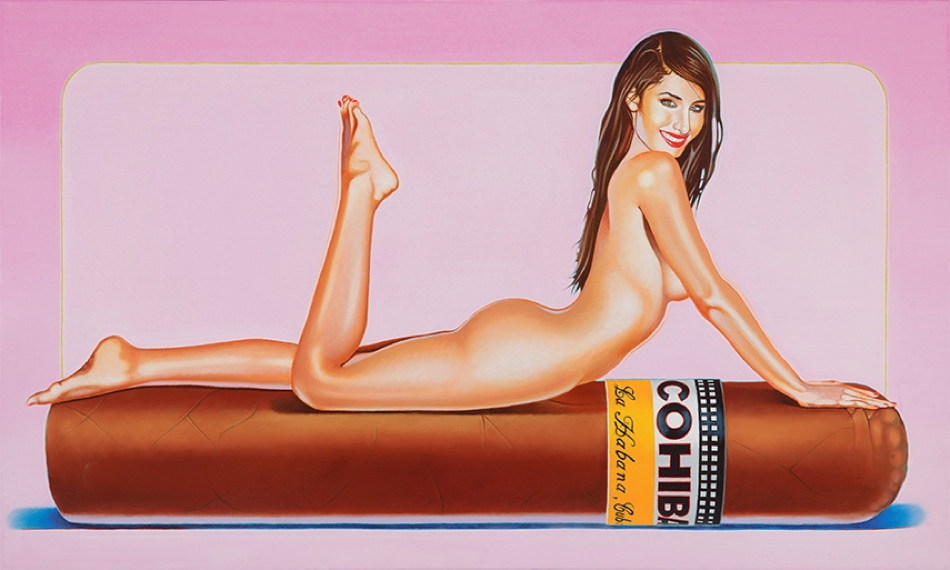 Ramos’ class was the first time in my life I saw, in my befuddled teenage way, that art could not only enhance your life, but it could also get you laid. This was a powerful lesson for a teenager. In many ways, Ramos sparked the long arc of what became known as “my career” (even though a career is only a job.) From his class, I went on to more art classes and an entire summer spent poring over even art book in the Sacramento State University in the mornings and “helping out”an amazingly wonderful and immoral college girl with her ceramics and her paintings and ample hooters in the afternoons. Without Ramos, I don’t know where my life would have led, but it wouldn’t have been to Penthouse Magazine and New York City in the last glorious days of the Mad Men era when we were all Princes of the City.

My Sad Captains
BY THOM GUNN
One by one they appear in
the darkness: a few friends, and
a few with historical
names. How late they start to shine!
but before they fade they stand
perfectly embodied, all

the past lapping them like a
cloak of chaos. They were men
who, I thought, lived only to
renew the wasteful force they
spent with each hot convulsion.
They remind me, distant now. 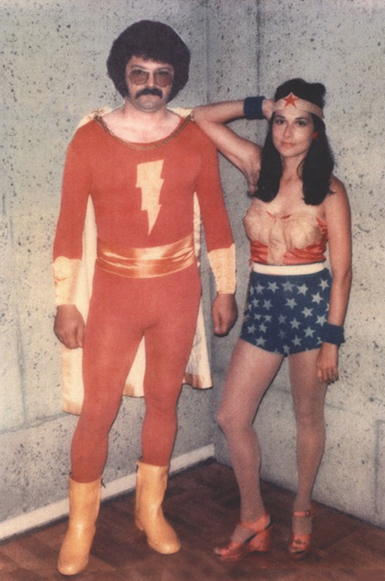 “Yes, I’ve painted male portraits, but the main point is true, I’m interested in the female figure. Why is that? What can I say to that? I love women; I’m a healthy, male American. And women are objects of desire for me.”

Previous post: Long Read of the Week: The Gulag Archipelago — A New Foreword by Jordan B. Peterson