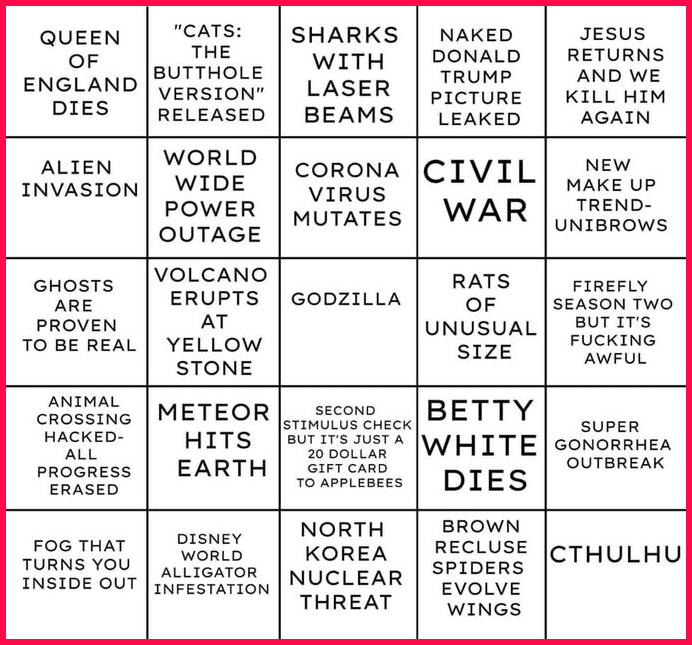 Next post: Varmint Suppression Season is Now Year Round. No Bag Limit.