Moral Imbeciles: The Cannon Fodder of the American Left

“A large part of the world had gone mad, and that involved the growth of inexplicable and unpredictable crime. All the old sanctities had become weakened, and men had grown too well 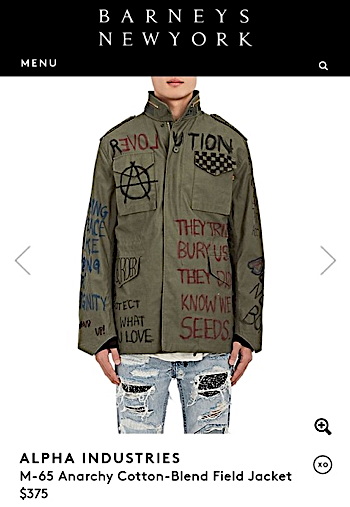 accustomed to death and pain. This meant that the criminal had far greater resources at his command, and, if he were an able man, could mobilise a vast amount of utter recklessness and depraved ingenuity. The moral imbecile, he said, had been more or less a sport before the War; now he was a terribly common product, and throve in batches and battalions. Cruel, humourless, hard, utterly wanting in sense of proportion, but often full of a perverted poetry and drunk with rhetoric–a hideous, untamable breed had been engendered. You found it among the young Bolsheviks, among the young gentry of the wilder Communist sects, and very notably among the sullen murderous hobbledehoys in Ireland.

“Poor devils,” Macgillivray repeated. “It is for their Maker to judge them, but we who are trying to patch up civilisation have to see that they are cleared out of the world. Don’t imagine that they are devotees of any movement, good or bad. They are what I have called them, moral imbeciles, who can be swept into any movement by those who understand them. They are the neophytes and hierophants of crime, and it is as criminals that I have to do with them. Well, all this desperate degenerate stuff is being used by a few 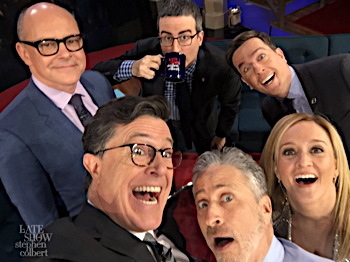 clever men who are not degenerates or anything of the sort, but only evil. There has never been such a chance for a rogue since the world began.”
….
“Their motive, as I have said, was gain but that was not the motive of the people they worked through. Their cleverness lay in the fact that they used the fanatics, the moral imbeciles as Macgillivray called them, whose key was a wild hatred of something or other, or a reasoned belief in anarchy. Behind the smug exploiters lay the whole dreary wastes of half-baked craziness. Macgillivray gave me examples of how they used these tools, the fellows who had no thought of profit, and were ready to sacrifice everything, including their lives, for a mad ideal. It was a masterpiece of cold-blooded, devilish ingenuity. Hideous, and yet comic too; for the spectacle of these feverish cranks toiling to create a new heaven and a new earth and thinking themselves the leaders of mankind, when they were dancing like puppets at the will of a few scoundrels engaged in the most ancient of pursuits, was an irony to make the gods laugh.”

Next post: The Japanese: Nuked Too Much or Not Enough? ( The Continuing If Intermittent Series)