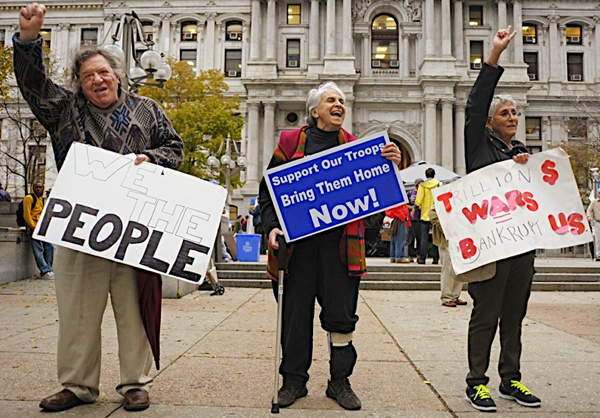 Their infernal machine, the massmind, lops and trims the green upstarts, the single emerald sprouts, the high stalk topped with the blue cornflower; lops it all down to the level of their dull brown massmind. Down there in the dull damp, down among the dead men, their massmind festers and they love to inhale the musk of its dank decay.

Their minds are the godless grave of words muttered by Mao, harangues by Hitler that were gargled by Goebbels, and limned by Lenin from which no life or liberty can ever hope for escape and resurrection.

Their secular “green” religion has its bad rap but no hymns.

Their “progressive” policies eviscerate all prayers.

Their fantasy of a “fairer world” will become their grandchildren’s small and shrunken lives on a nightmare planet where all men, finally equalized, will live like dung beetles on the desolate rubble of what once was.

They persist in seeking,  in their death-in-life existence, the freedom of an approved and “assisted” suicide as their reward.

They call themselves “progressives” and flatter themselves that their thoughts and actions are “revolutionary” when they are as reactionary as any lynch mob that can be reanimated from history.

They chain themselves deep in the pit of Let’s Pretend and celebrate their servitude by bending heaven and earth to get you down in the hole that they’re in.

They believe that the individual should become one with the massmind and that the massmind should worship its apotheosis — that single living demon who best reflects their ossified visions on which the anointing oil has long since dried to a brown crust of thought.

They are the monarchists of the masses. They seek a state in which the head that wears the crown may change but where the crown itself grows forever larger.

What happened to all those who, in my youth, marched and sang for “freedom?”

How did they become so old, so hidebound, so shriveled, so stuck in the past?

When did they become so mired in the muck of “Imagine?” How, from once striving so hard against colonialism in all its guises, did they allow their minds to become so utterly colonized by a matted massmind stuffed full of dim discredited and deadly notions?

“Drive them fast to their tomb.”

Next post: Just because she looks like Steven Tyler in a mullet doesn’t mean she can’t make a sandwich.