Wall 2.0: Might Have to Put Machine Guns On the Wall (Just in Case) 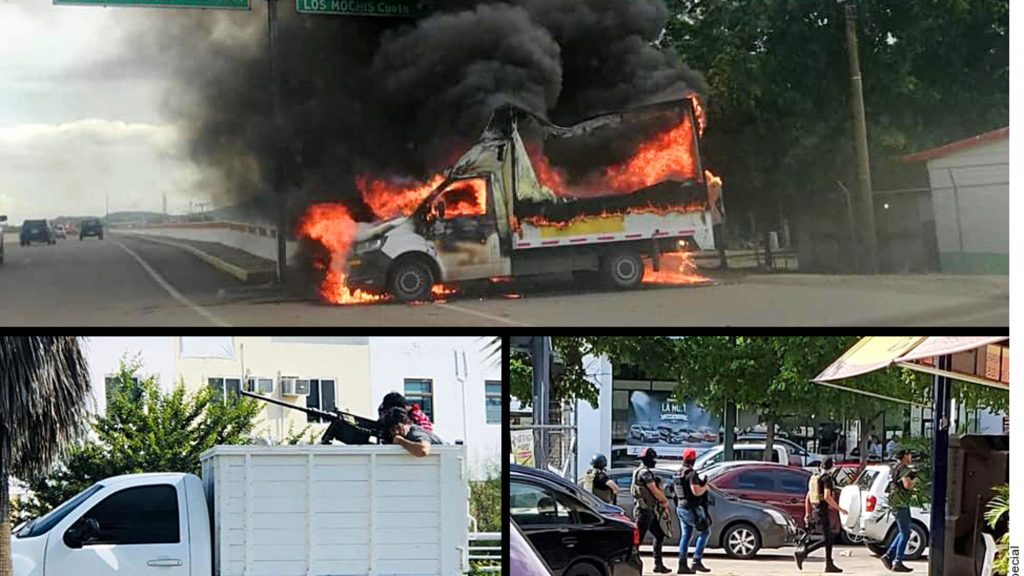 “Afghanistan Bananastan.” I don’t want to disturb the media’s unremitting focus on the latest Trump tweet, but it is time to consider machine-gun posts and Apache attack helicopter air patrols over the wall to protect the US from the Failed State directly to the south. Time for another Pershing expeditionary force? Overdue I’d say.

On Mexican State Collapse: a Guest Post by El Anti-Pozolero

You may have read the news just a few days back: the Mexican military captured not one but two of El Chapo’s sons in the heart of Culiacán, the Sinaloan capital. One son freed himself—which is to say his entourage and retainers at hand overpowered and killed the soldiers at hand—and then, in a decisive riposte, seized the entire city center of Culiacán to compel the liberation of his brother. 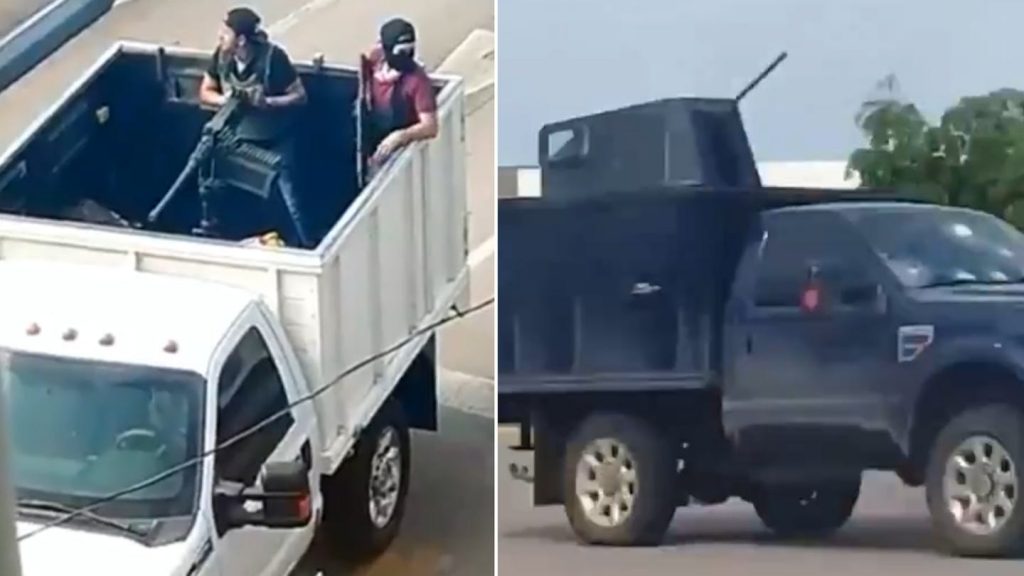 The forces that emerged were in the literal sense awesome and awful. Heavy weaponry that would be familiar on any Iraqi, Syrian, or Yemeni battlefield was brought to bear. More and worse: custom-built armored vehicles, designed and built to make a Sahel-warfare technical look like an amateur’s weekend kit job, were rolled out for their combat debut. Most critically, all this hardware was manned by men with qualities the Mexican Army largely lacks: training, tactical proficiency, and motivation. 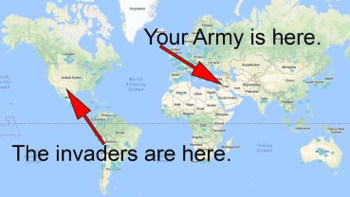 Then the coup de grace: as the Chapo sons’ forces engaged in direct combat with their own national military, kill squads went into action across Culiacán, slaughtering the families of soldiers engaged in the streets.

RTWT AT: On Mexican State Collapse: a Guest Post by El Anti-Pozolero

[UPDATE: You might think nothing could be worse than ISIS. You’d be thinking wrong.

After about three months of training it was time for the “final exam,” which involved “cutting people up a special way,” Capache explains. Recruits took turns administering a specific, byzantine series of stabs and slashes to a live victim—usually a thief or petty criminal the cartel deemed deserving of such punishment. The first series of ordered knife cuts was meant to torture for information without killing. Then to strike fatal blows. And at last to cut up the body by hand for disposal. — In Mexico’s Drug Cartel Country, a Murderer Who Kills Murderers Tells His Story  Trust me, you don’t want to RTWT  ]