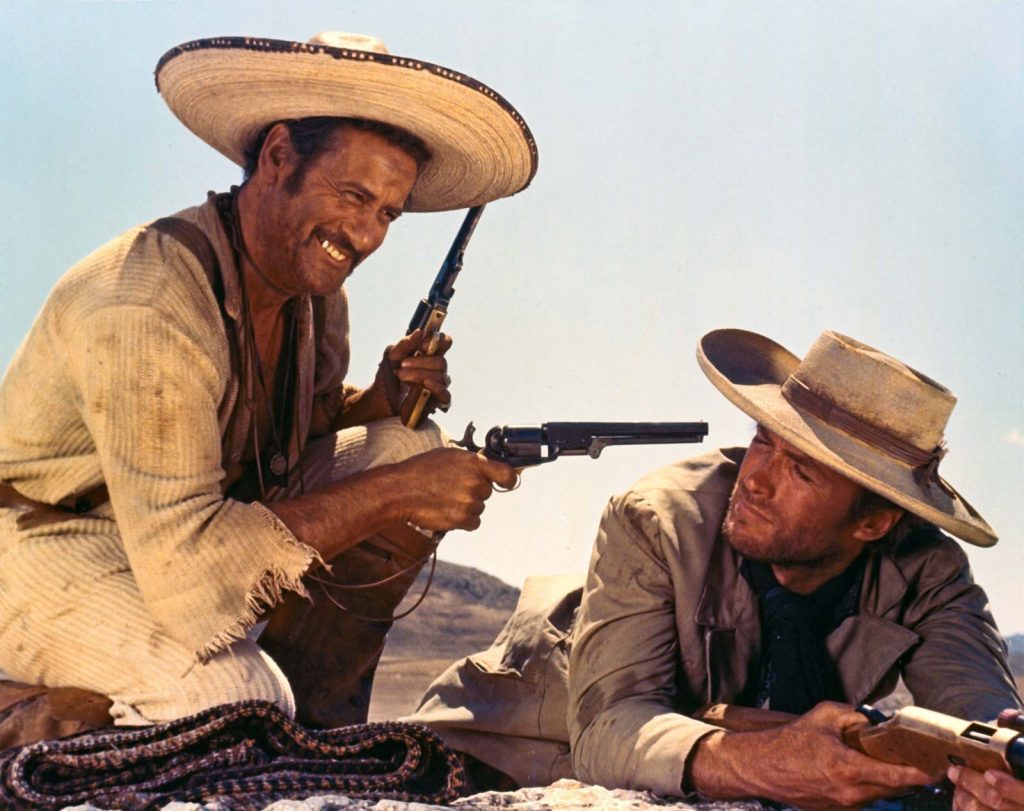 Aesop’s solution to the Mexican Standoff at Raconteur Report: For John Wilder works for me.

Saturday, we explain the facts of life to Mexico: 1 bbl. of crude for every illegal found here, per year. We’ll be generous, and start the levy at 40M in Year One.

They also cede Baja California to our designated territorial governor’s rule for the next 199 years. It’s still part of Mexico, but it now runs under U.S. law. The U.S. agrees to assume military defense responsibility for it. It becomes bilingual. Any felons found therein are exiled from Baja for life either to Mexican prison or for execution.

The Western half of the peninsula is developed as the longest luxury Riviera on the planet and puts Monaco and Vegas into permanent second-class status. The employment is 100% Mexican nationals, earning market wages.

The eastern side of the peninsula, and the waters contiguous becomes the longest nature preserve in the world, and a mecca for divers, whale watchers, and general tree huggers the world over. All profits from both accrue 50-50 to each country.

The U.S. profits build a wall from Tijuana to Brownsville and fund the Coast Guard and Border Patrol.

We end birthright US citizenship, including retroactively, and anyone found in the U.S. illegally after 90 days from that date is banned from immigrating here for life. After working for five years on a chain gang, building the wall.

The line of cars headed south is 1000 miles long within a week, mainly to apply for jobs building and working at the resorts going up from Tijuana to Cabo San Lucas.

Next post: And So Say We All: Seattle Poet Havens Has Had It with Woke Culture and Its Lies