[Note: Normally I use a Facebook extension to clip Internet items of interest to FB. It’s a kind of websurfer’s scrapbook. The extension does this automatically in the background without requiring me to go to Fb to add it to my timeline.  That’s how I keep track of things I’d like to write about or simply use in True But Forbidden. This method, of course, requires me from time to time to actually go to Facebook. FB, in the current wave of insanity, has become more and more toxic as more and more are sucked deeper and deeper into the political frenzy that has gripped the left, making them look like nothing so much as a weak-minded, soul-tainted daisy chain.  So I’m taking a break from the FB cesspit. Instead, look for a host of short items to appear here from time to time for the next month. Sometimes text, sometimes a quote, sometimes a graphic or a video.  I’ll try and keep them mostly off the main page by using the more tag and “Click to Continue.” Like this:]The Morning Briefing: Obama’s Legacy Is President Donald J. Trump | Trending 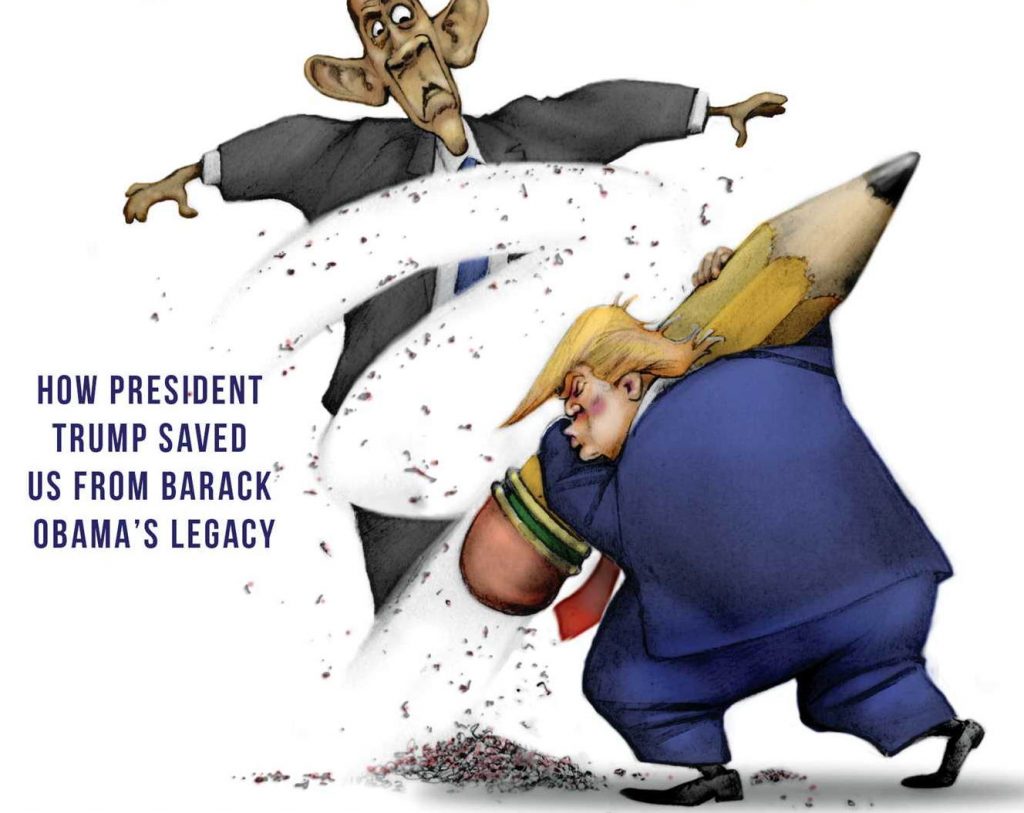 Obama’s legacy is President Donald J. Trump. Trump will be the one thing history will remember Obama gave to America: the pink pussy hats, the media meltdowns, a severed Trump head, the RUSSIAN interference with the election that happened on his watch, the impeachment posturing, assaults on college campuses, rampant internet censorship, the constant grievance protests, and the normalization of left-wing political violence. This is Obama’s legacy. This is his transformed America. The usual, polite, delicate gamesmanship of GOP Incorporated would not be enough to combat what Obama and the growing brazen left-wing did to the country and behold, we have Donald J. Trump as the president of the United States.

Next post: Memo2File: Zip It About His Tweets Already.

Previous post: “And though the last lights off the black West went…”