Memo2File: Let’s Take the Perp for a Drag Instead

Dash Cam of Officer dragged and struck on a Vehicle onto the Freeway. Georgia 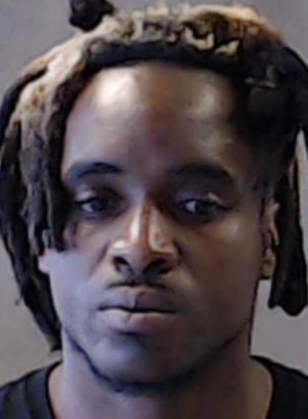 Dramatic dash camera video shows the moment when a Georgia police officer jumped into the driver’s side window of a fleeing vehicle following a routine traffic stop on Thursday.

Dunwoody Polie Officer Nathan Daley had pulled over a 2019 Chevrolet Malibu after the driver, identified as 35-year-old Derric Simpson, allegedly violated the state’s hands-free law. According to authorities, Simpson put the vehicle in gear, attempting to flee and Daley quickly jumped into the driver’s side window.

The 2019 Chevrolet Malibu is seen in the video swerving and eventually smashing into vehicles to shake the officer as he traveled along the entrance ramp to the I-285 freeway. As he was left hanging out of the vehicle, Daley reportedly told Simpson to stop the car multiple times, but he wouldn’t stop, according to the Dunwoody Police Department.

Next post: Memo2File: “I’ve got a house, a showplace / Still I can’t get no place with you “

Previous post: Memo2File: Zip It About His Tweets Already.