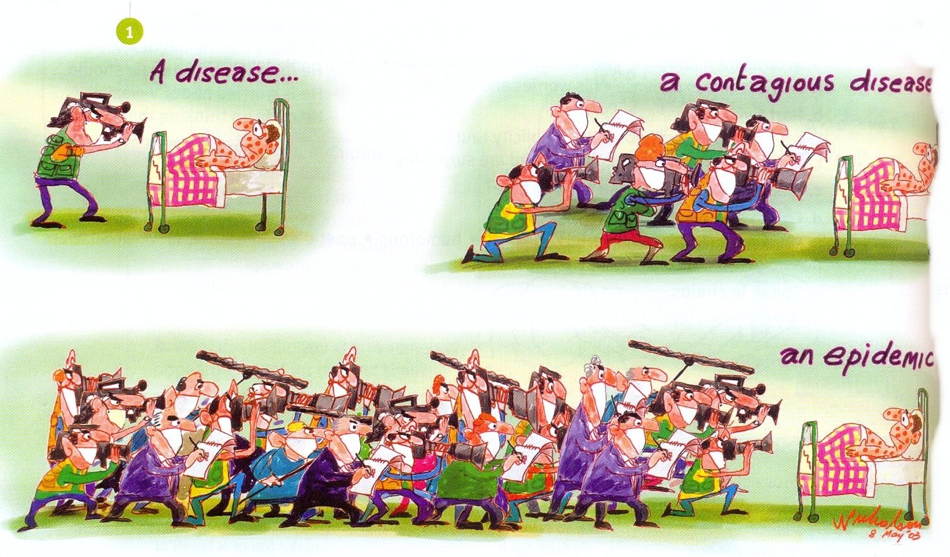 [Written in an online discussion on THE WELL in 1994. “jrc” was Jon Carrol, a magazine editor and at the time a columnist for the San Francisco Chronicle. Who the actress was is lost to memory.]

jrc’s original example strikes me as a case of sloppy and thoughtless writing on the part of the reporter. It probably stems from the lack of training of most reporters to actually take visual notes that they can later use to make the story more “colorful” on the page; to pepper it with zingers to no real purpose other than color.

Instead, it sounds like this reporter had the “speedy marriage” fact loaded up in her notes on the actress, and when she came to write the article this fact was one of the few things that she had to “make the writing sing a little” so… she just tossed it in. I’ll stipulate that she tossed it in rather innocently since, in absence of a statement that she felt malice towards the actress, we shall put it down to stupidity and thoughtlessness.

This of course leads to another question with perhaps more milage: “What was her editor thinking?”

While it is clearly the journalist’s job to be conscious of these little things and to only include them when there is a clear and greater benefit, it is the editor’s duty to question whether each fact or sentence is, indeed, necessary. When I worked as an editor, I’d delete any statement that seemed to me would bring trouble to an innocent person for no greater benefit than the “zing” of the fact. And if that was what it was doing and the writer complained that it made the article less appealing it was still deleted. Editors are supposed to do this kind of thing.

At least, that used to be part of the job.

To say that for generations the press has ignored race, gender, and homosexuality is of course true only if you want to include all generations since, say, the invention of movable type. But to say it has ignored these three areas in any way for the recent past — 10-20-30 — years must mean that the press in question is publishing on the Planet Mars for the lichen.

If anything the press is obsessed with race, gender, and homosexuality. The press is also obsessed with itself as a kind of oracle — something that sees deeper meanings everywhere and is *so*willing*to*share* the insights — regardless of how puerile or off base they may be.

I’m constantly amazed at the reference to tabloid journalism versus regular journalism. Seems to me that the only essential difference is one of timing and degree. The vast preponderance of journalism today — be it print or media — is TABLOID journalism. Some outlets just use bigger words, more pretentious analysis, and strain at gnats harder with higher-paid scribblers. The percentage of journalists who are real intellectuals and scholars of history and society is very, very small. The vast majority are simply hacks — good hacks, bad hacks, smart hacks, nice hacks, dumb hacks, old hacks — all kinds of hacks. I love and admire and follow the work of many of these hacks, but I don’t fool myself into thinking these folks have depths to them in which you could lose the Titanic.

The idea that we *learn* from this sort of thing is vastly oversold by the media itself. This is for reasons of self-image, economics, and self-aggrandizement. The constant blowing up and shredding of tawdry tragedies, has-beens, dumb domestic couples, and other marginally significant people and celebrities is one of the minor spiritual viruses of this demented decade.

We say that this particular incident lets us *learn* is the vast and oh-so-unreported epidemic of the abuse of females by males in this culture. I mean really. Does anyone who has been breathing through their nose in the world for the last twenty years think domestic abuse doesn’t happen much too often and is a great problem for families and society and the abusers and the abused?

Indeed, isn’t it actually more amazing that — given the level to which the War Between The Sexes has been pitched, the struggles that people have with economic circumstances, the divorce rate, the sexual tensions, and all the other “problems” that people now face — isn’t is actually amazing that domestic abuse isn’t much, much higher than it actually is?

I mean, take a look around. The whole society is rapidly dissolving into a myriad of special interest groups that are all — on one level or another — “just asking for it.”

We carp about the level of violence and at the same time are running an in-your-face society. All things considered, it is much more peaceful than it should be.

Looking at the social dramas played out in the media in the last year — and stripping them of all the drool that pundits of all levels have spattered over them — you have a very tawdry collection of dramas. Not at all the stuff of high tragedy or deep myth that should power and steer a mature society.

Self-obsessed and over-indulged pop star of dubious brain and towering ego gets exposed for sleeping with little boys while greed-drenched father takes multi-million dollar payoff for allowing his own son to sleep over.

Dumb and graceless working-class figure skater wants to win a medal and get money and hires bumbling bozos to beat on rivals knees in an incompetent manner.

Fading has-been celebrity slaughters wife who has divorced him.

In high rotation, with a bullet.

Right into your brain. 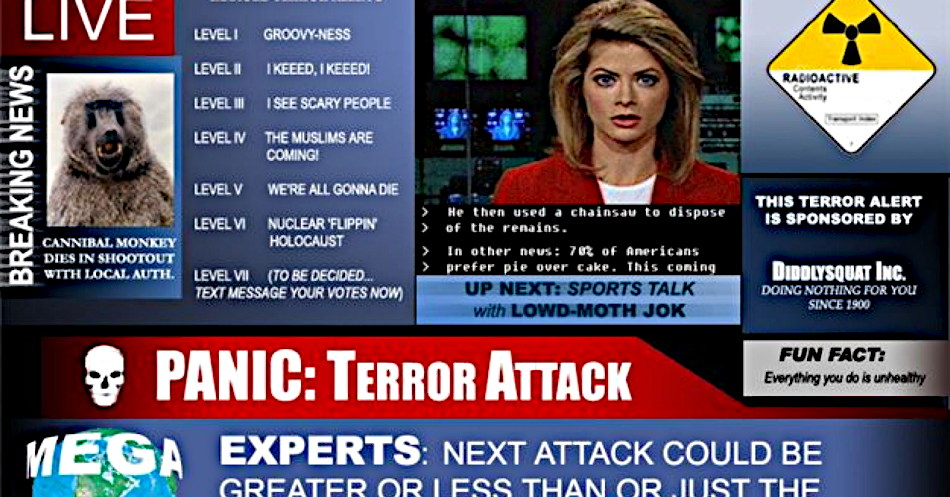 Previous post: Noted in Passing: But I Wish I Hadn’t