That munchkin voice. If only the lifting cable had a noose.

And then there’s this: 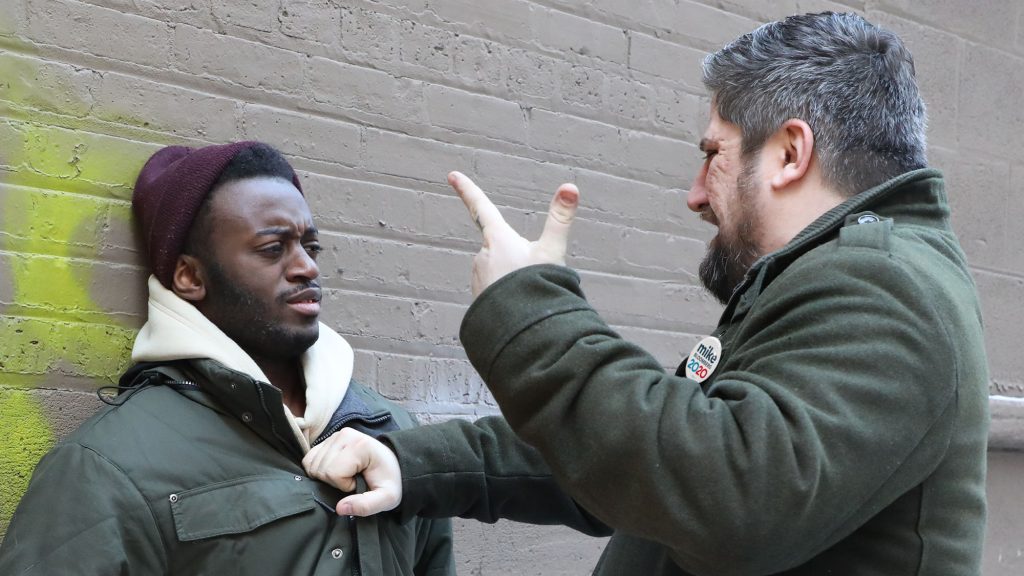 NEW YORK—Citing polling data that suggested the former mayor was tracking poorly among 18- to 25-year-old African Americans, Michael Bloomberg’s presidential campaign hired thousands of canvassers Friday to stop black men on the street and force them to hear his campaign pitch. “We want to make sure black voters can’t walk down the street without hearing Mike’s message loud and clear,” said campaign spokesperson Julie Wood, clarifying that canvassers have received training on the proper tactics for stopping black men and throwing them onto the ground while delivering Bloomberg’s talking points.