Man Traps in the Labyrinth

The Afghan War is not the longest war in American history. The longest was the Seventy Years War, also known as the Cold War, which formally began just after World War II but actually started with the Russian Revolution and World War One. Indeed, the Afghan War isn’t even the second longest in American history. The Korean War began June 26, 1950, and has not formally ended.  The Longest War – Chaos Manor – Jerry Pournelle 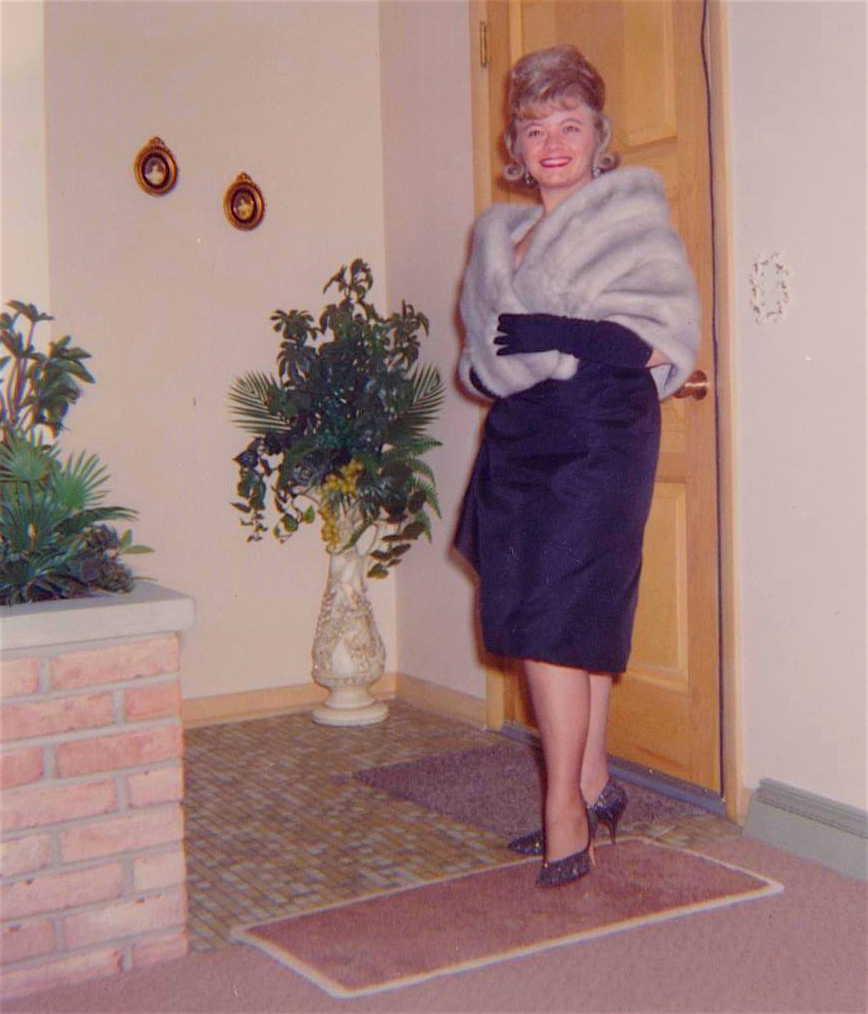 There is the soft and willing and alcoholic blonde who doesn’t care what she wears as long as it is mink or where she goes as long as it is the Starlight Roof and there is plenty of dry champagne.
– Raymond Chandler, The Long Goodbye Forbidden Furs: Mid-Century Snapshots Of Women And Men Wearing Mink |

Cultural Marxists would do well to remember that when whites get mad enough to bite, the bite is often fatal. The White Right Rises – 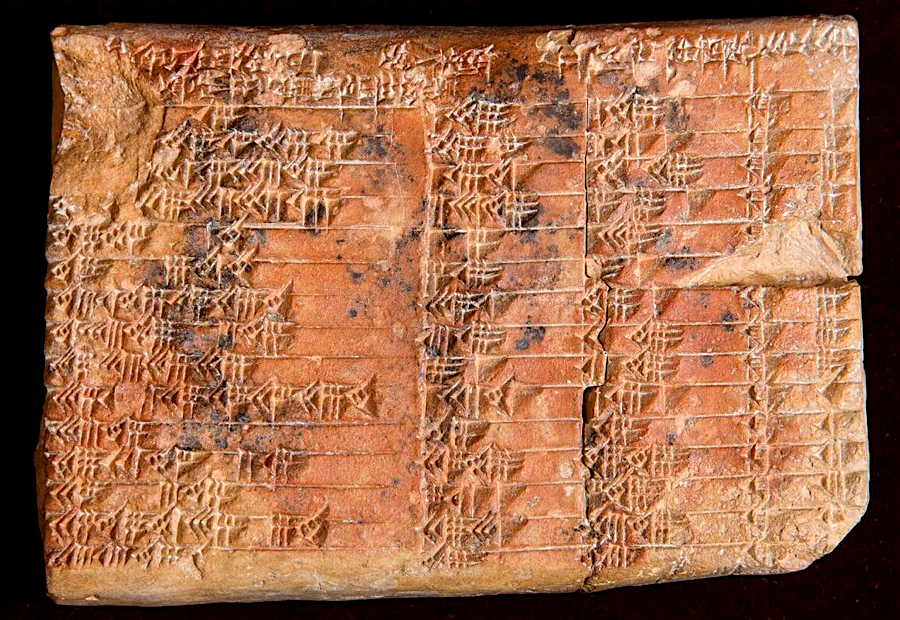 3,700-year-old Babylonian tablet rewrites the history of maths – and shows the Greeks did not develop trigonometry

The foolish way Google handled their trouble should make everyone think twice about letting them manufacture driverless cars or protect your personal data. The reckless actions of PayPal, slamming shut accounts of dissidents, without any thought of the consequences, suggests the people making these decisions are dangerously stupid. Affirmative Action And The Managerial State | The Z Blog 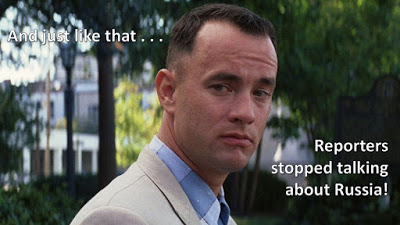 What bright bulb of an executive thought an Asian broadcaster dude named Robert Lee would cause its viewers to think ESPN was, oh, rebranding itself as the Confederate Sports News Station of America? Advice Goddess

Don Surber: Statue of limitations   This statue removal is a diversion from President Trump’s mopping up of Marxism on Aisle 1. Regulations are being toppled. Forget symbolism. Trump is getting the job done. For years (decades) corporations have said the problem was regulations, not taxes (although they would welcome that too). That is why when the American people elected Trump president, the stock market began rising. The Marxist answer to that good news? Don’t let an announcer named Robert Lee broadcast a game from Charlottesville, Virginia. The people in charge are rarely in their positions due to merit. Instead, they are there because of serendipity, rumbswabbery or maybe they ticked the right boxes to satisfy the diversity engineers.

The DiploMad 2.0: Afghanistan, Done Right?     They might be born and raised in fetid caves and hovels in some of the most benighted countries on earth, but thanks to modern technology, progressive immigration laws, and the pronounced suicidal bent in today’s Western civilization, the jihadis are welcomed into our midsts, paid to live among us, and protected by our enlightened legal and political systems. Then, in return, well, you know what happens then: Paris, Barcelona, Turku, San Bernardino, Malmo, Orlando, London, Madrid, Boston, New York, Ft. Hood, Sydney and on and on. They kill us. It seems Trump is promising to return the favor.

New Clinton Memoir: ‘We All Made Mistakes But You Made Most Of Them’     “I’ve acknowledged I wasn’t the perfect candidate, but let’s not lose sight of the fact that the majority of the blame—all but the tiniest sliver—lies with you, the idiot voters.”

You could say that the teams that aren’t signing Kaepernick are protesting the fans’ not-watching-football protest. It’s really not his play or his protest that is keeping K-neeler out of a job. It’s his ratty Angela Davis hairdo.  Althouse: Keep an eye out for the protest cascade.

A record 30 hummingbirds bathe together at one time during this morning’s wash! You’d never know they will be harassing each other in five minutes’ time…

How about progressive icon Joan Baez? Should the Sixties folksinger seek forgiveness from us for reviving her career in the early 1970s with the big money-making hit “The Night They Drove Old Dixie Down”— her version of The Band’s sympathetic ode to the tragedy of a defeated Confederacy, written over a century after the Civil War. (“Back with my wife in Tennessee / When one day she called to me / Said, “Virgil, quick, come see / There goes the Robert E. Lee!”) If a monument is to be wiped away, then surely a popular song must go, too. Our War against Memory | Victor Davis Hanson Private Papers

Next post: The Crazy Years and their Empty Moral Vocabulary by John C. Wright