Lying In Wait in the Labyrinth 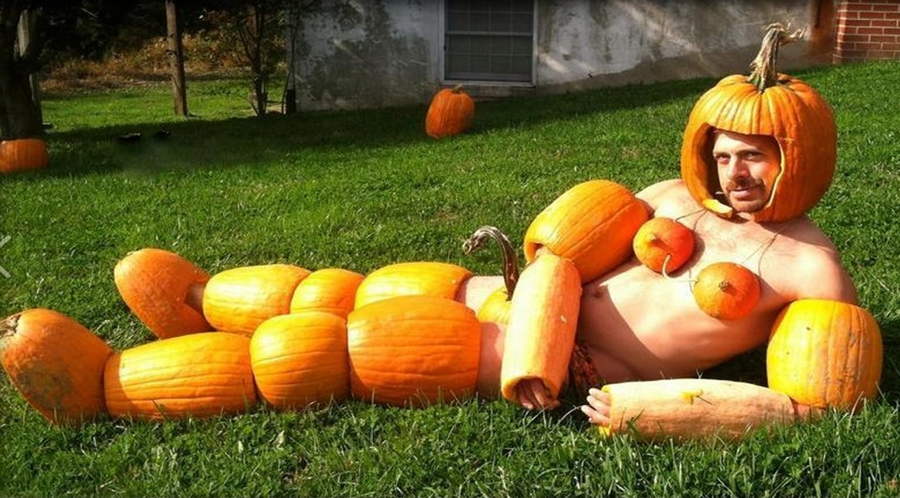 It’s Decorative Gourd Season, Motherfuckers  “When my guests come over it’s gonna be like, BLAMMO! Check out my shellacked decorative vegetables, assholes. Guess what season it is—fucking fall. There’s a nip in the air and my house is full of mutant fucking squash.
I may even throw some multi-colored leaves into the mix, all haphazard like a crisp October breeze just blew through and fucked that shit up. Then I’m going to get to work on making a beautiful fucking gourd necklace for myself. People are going to be like, “Aren’t those gourds straining your neck?” And I’m just going to thread another gourd onto my necklace without breaking their gaze and quietly reply, “It’s fall, fuckfaces. You’re either ready to reap this freaky-assed harvest or you’re not….”

A Brief History of Chocolate in the United States
Date Night! Toss axes for fun at this new Huntsville club
That time you got drunk and locked yourself in a freezer, and your mother blamed your death on cops
Evergreen State College settles claim with embattled professors for $500,000
Army scientists discover power in urine
Google Gal Gaga For Gangstas
Who farted? Look: Explosion sparked by cigarette blows out doors, roof, windshield
There’s No Such Thing as Islamophobia Critique of religion is a fundamental Western right, not an illness.
Wait! Wait! Maxine Waters can be ‘humiliated’?  Waters talking about humiliation is like hearing about “‘love’ from the mouth of a whore.”

The Peculiar Poetry of Paris’s Lost and Found  As I scanned the crumbling taxidermied lobster placed next to a collection of blue monarch butterflies, the hanging gas mask, the shelf of miniature replicas of ships; I thought of Marcel Duchamp’s objet trouvés, the everyday object transformed into art by its placement in a museum. The bureau’s secret museum, then, contains the objets trouvés among the objets trouvés. When I ask Cassignol why this department is called the Bureau of Found Objects, rather than the Bureau of Lost Objects, his answer was pragmatic. “Because we do not know if they were lost or stolen. We know only that they have been found.”

You can be a good person or you can be a good Muslim. The Venn diagram showing an overlap between those two categories does not exist except in the minds of apologist hacks, progressive idiots, and Hollywood–which is to say the same thing. The DiploMad 2.0: Battle of Britain Redux

Diversity Can Spell Trouble  In multiracial, multiethnic, and multi-religious societies—such as contemporary India or the Middle East—violence is the rule in the absence of unity. Even the common banner of a brutal communism could not force all the diverse religions and races of the Soviet Union to get along. Japan, meanwhile, does not admit many immigrants, while Germany has welcomed over a million, mostly young Muslim men from the war-torn Middle East. The result is that Japan is in many ways more stable than Germany, which is reeling over terrorist violence and the need for assimilation and integration of diverse newcomers with little desire to become fully German. 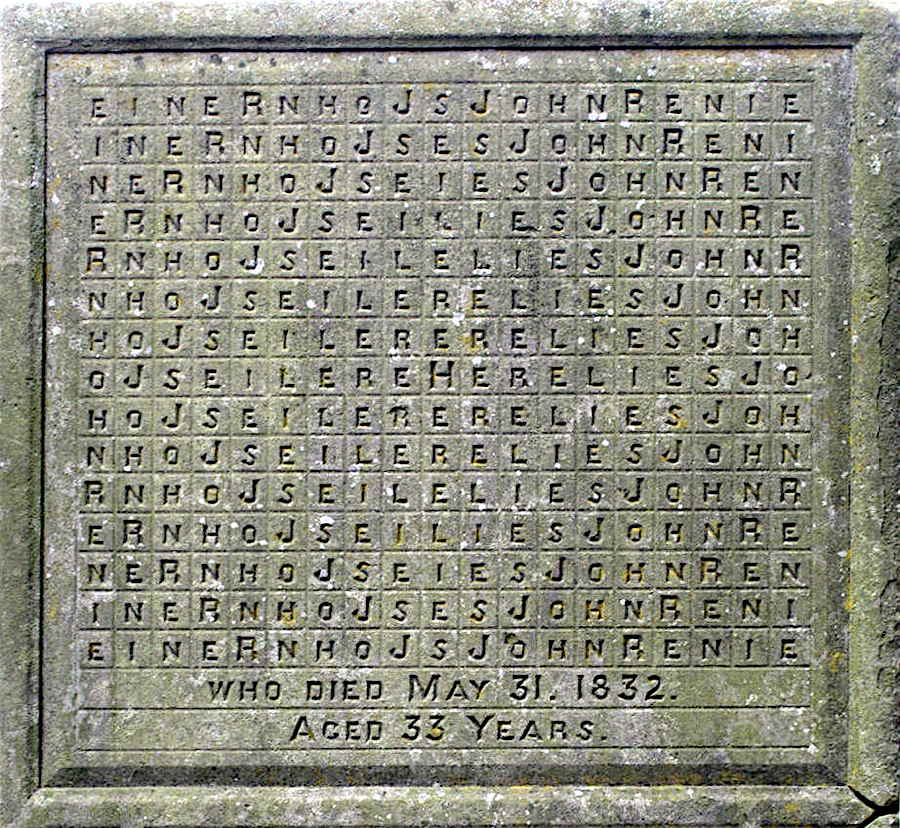 Worth a Try –
– The gravestone of John Renie, a 19th-century house painter, at St. Mary’s Priory Church in Monmouth, Wales, is a 285-letter acrostic puzzle — from the central H the sentence “Here lies John Renie” can be traced out (in king’s moves) in 45,760 different ways. Renie probably carved it himself; according to cleric Lionel Fanthorpe, he hoped it would occupy the devil while he escaped to heaven.

Next post: Long Read of the Week: “The IKEA Humans: The Social Base of Contemporary Liberalism “