Loose as a Goose in a Greased Labyrinth

Etched in Acid: TV news reports from Summer of Love-era SF show how gross the hippies could be s

The Trillion-Dollar Question – Taki’s Magazine If Google’s CEO actually believed that his firm was leaving money on the table by not employing enough women (or black or Hispanic) engineers due to sexism, it would be his fiduciary duty to hire far more. But of course he has zero intention of doing much of that.

Myself, I guess I must have been not paying attention at Yale, because I find myself completely at a loss when I attempt to sit down and try to define exactly at what point we find ourselves today along the Interglacial Cycle. Never Yet Melted ｻ Right!

Refuse to Accept the Lies – Before It Is Too Late This is where we’re supposed to nod and mouth the word “father” too, where we are supposed to become complicit in what we all know to be a ridiculous falsehood. And by doing so, we are expected to cede our dignity and our sovereignty by giving them the power to make us lie. To enforce it, you get fascists like Lena Dunham waddling about, eavesdropping for heresy, pausing occasionally to remove the bran muffins from her stupid mouth to point and shout “THOUGHTCRIME!”

A New American Sculpture Of the four sculptors the exhibit includes, perhaps the one most immediately marked by an American sense of culture is Nadelman. A typical mid-career work, “Dancer” (1921-24), makes clear how motion can play a key role in a solid sculpture. Here the material is wood, but Nadelman enhances the subject by using joins of elements that increase the sense of a freeze-frame effect.

We All Need To Admit That America Has A Tattoo Problem  If tattoos were once an act of rebellion against cultural norms, now they are a well-established norm. If you want a tattoo, hey, it’s a free country. But it seems many people still get them laboring under the delusion that they’re a hallmark of individualism. The desire to use visual signals on your skin to proclaim yourself unique to people you don’t even know can’t be terribly healthy. It is, in a subtle and penetrating way, kind of selfish. Or maybe my misanthropy is showing, but the omnipresence of people begging to be noticed for such superficial reasons is surely annoying. 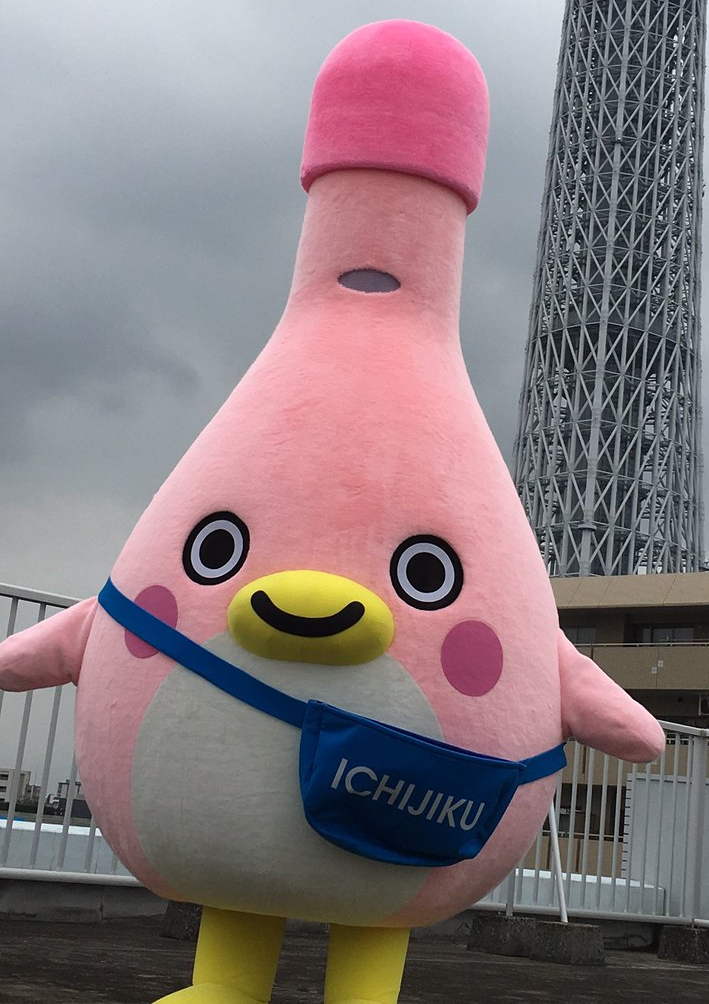 Walking Japanese Enema Is the Latest in Shitty Mascot Design Kan-chan now represents Ichijiku Pharmaceutical Co. â which sells all kinds of enemas as part of its mission to help people kick constipation in the butt. Adding a yellow beak and webbed feet to a pump and making it tote a bag does not erase the fact that this is an oversized, living version of a tool you stick up your bottom. 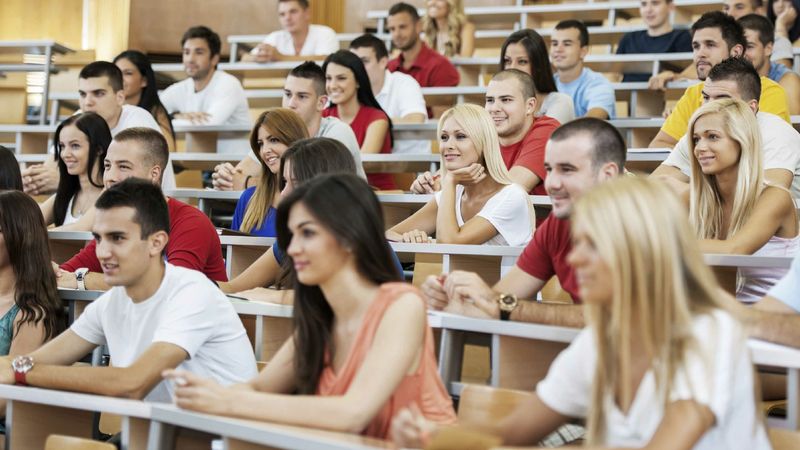 College Encourages Lively Exchange Of Idea BOSTON—Saying that such a dialogue was essential to the college’s academic mission, Trescott University president Kevin Abrams confirmed Monday that the school encourages a lively exchange of one idea. “As an institution of higher learning, we recognize that it’s inevitable that certain contentious topics will come up from time to time, and when they do, we want to create an atmosphere where both students and faculty feel comfortable voicing a single homogeneous opinion,” said Abrams, adding that no matter the subject, anyone on campus is always welcome to add their support to the accepted consensus. “Whether it’s a discussion of a national political issue or a concern here on campus, an open forum in which one argument is uniformly reinforced is crucial for maintaining the exceptional learning environment we have cultivated here.” Abrams told reporters that counseling resources were available for any student made uncomfortable by the viewpoint.

I hear him talk about microaggressions, and the latest thing some lefty outlet like HuffPo is going on about. Maybe it’s genderqueer rights, or how some industry needs to be nationalized because of slavery. Even the words don’t have the same definition. When he says “justice” he means something entirely different. I don’t know what, exactly. I’ve only a vague understanding of what he means, but it is not what I mean when I use the word. Repeat for many terms, from “equal” to “fairness,” and even to “colonizing.” America is Slowly Falling Apart | Declination

The Day the Music Died – One day, out of curiosity, I Googled “symphony orchestras in the Muslim world.” The results were rather dismal. One site—“About Symphony Orchestras in the Arab World”—contained the following (badly translated) information: 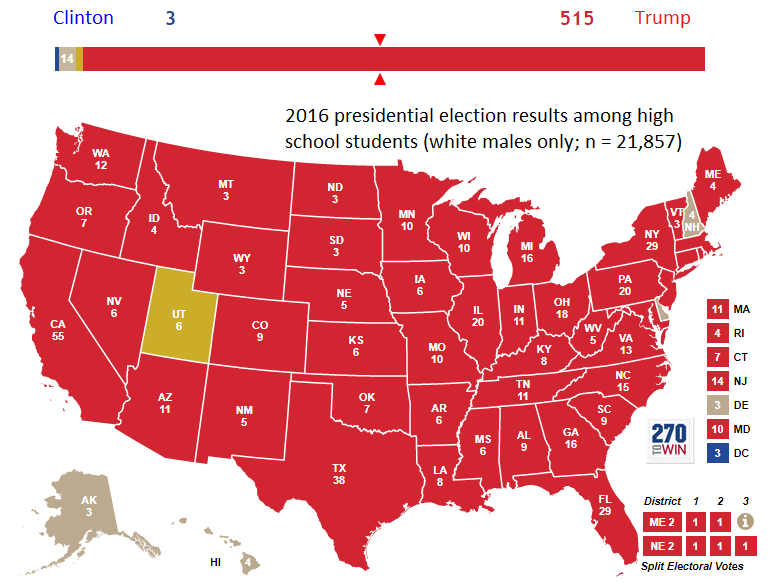 The future’s so bright, I gotta wear MAGA shades. A Disturbance In The Farce | Welcome Back, America 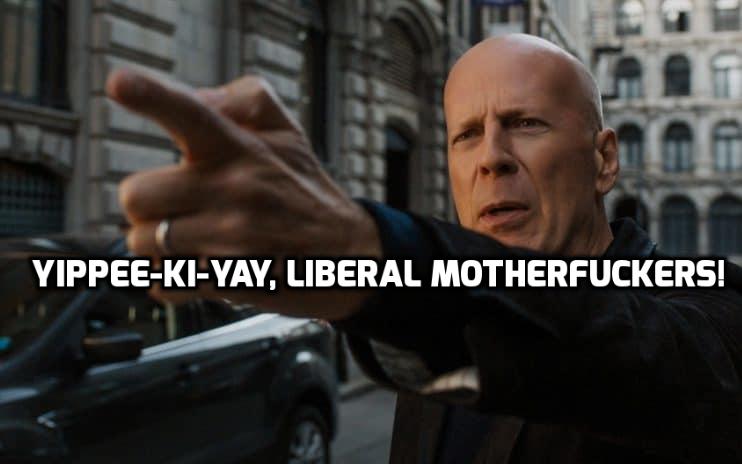 What groups of people do liberals believe it’s okay to discriminate against based on their skin color? Whites and Asians. Which two racial groups are doing best in America? Whites and Asians. Who are the most competent people in America? The ones you’d want on your side if things got bad because they know how to make things happen? Business owners, cops and soldiers. Because they live in the real world where they must make tough choices, they’re detested by liberals who snipe from the sidelines while avoiding the tough, dangerous dirty work those groups have to do. It’s Better to be Hated by Liberals Than Have Their “Help.” – John Hawkins 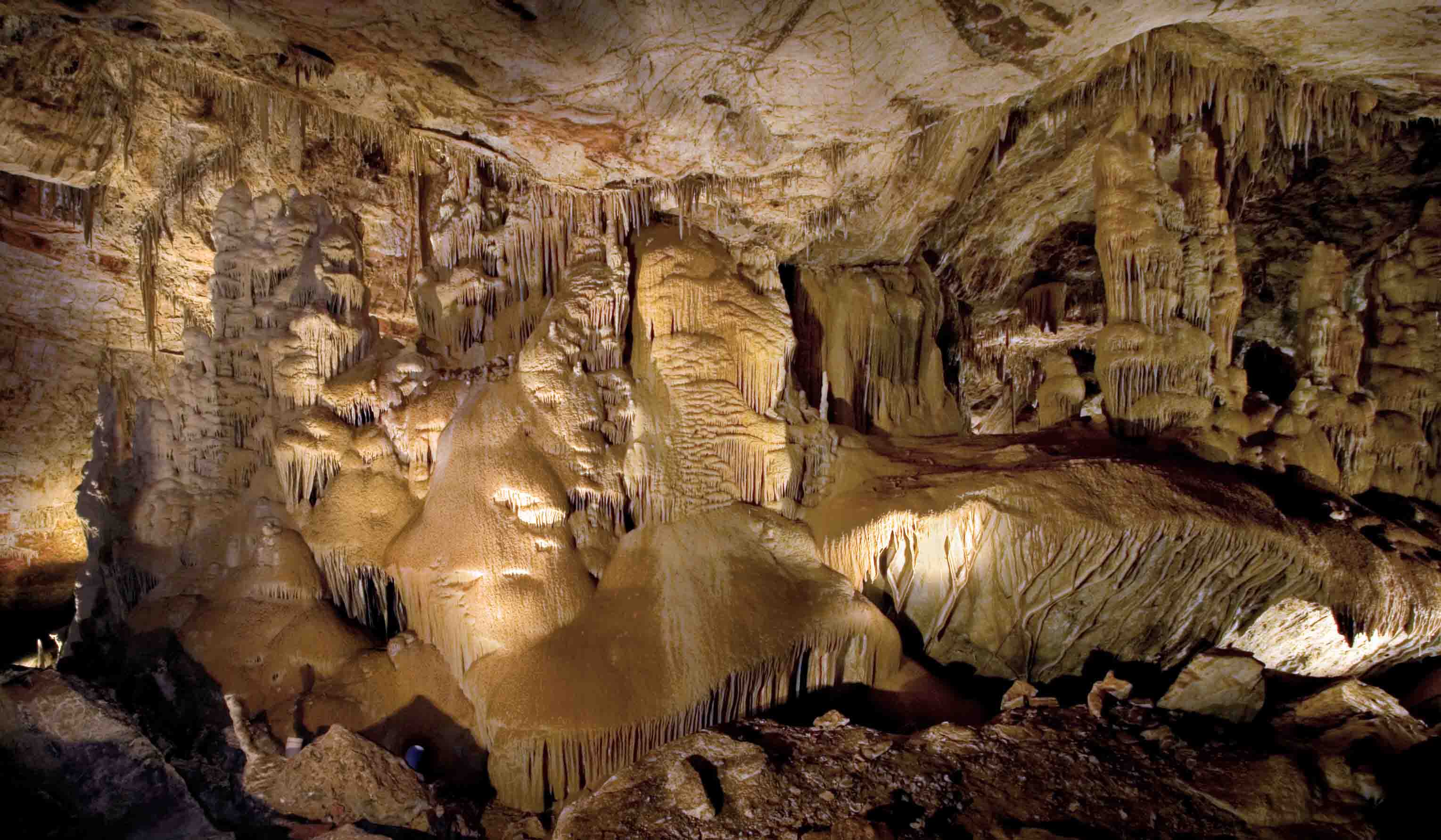 Discovering the Caves of Xanadu Tufts was nearly six feet tall and 170 pounds, and had to exhale deeply and practically turn a somersault to push his body through. But another five feet down, they entered a living room-sized chamber with a stalagmite (a cone-shaped dripstone that rises from the floor of a cave) in the center. They knew there had to be more, so they continued until they found a 10-inch-high passageway, the source of the air current. They followed it, crawling on their bellies through 20 feet of gravel until it ended in a rock barrier with a single hole the size of a grapefruit—which cavers refer to as a “blowhole.”

New Google Technology Autocorrects Users’ Thoughts “Immediately, the thought suggestion program in any nearby Google device, app, or service will scrub the idea of inherent gender differences and replace them with the sure knowledge that there are at least three hundred different genders in existence, and always has been.”