Hungry? You will be. Remember these way-off-the-grid methods. There may well be a test. And it won’t be no Boy Scout Jamboree or Teddy Bears’ Picnic.

Don Surber: Media got Ukraine wrong Zelensky is so good at self-promotion, he could have given Michael Avenatti lessons. But as a war leader, he is a Biden.  Business Insider reported, “Ukrainian President Volodymyr Zelensky said Ukraine is losing up to 100 soldiers a day during Russia’s invasion of the country.” The story also said, “U.S. intelligence estimated that by mid-April between 5,500 and 11,000 Ukrainian troops had been killed. Thousands of civilians have died, according to United Nations.” That’s up to four times the 2,448 U.S. soldiers killed in Afghanistan in 20 years.

10 second stopwatch: Try to match it.

Listen to the Bee Gees and improve your brain power –

Immigrants Are the Dynamite: 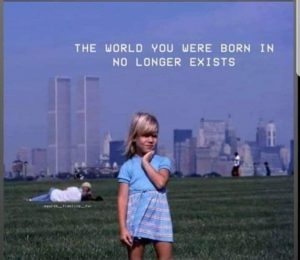 Kingdom of Normalcy “Nowhere else to go,” he said. There were certainly other places to go in America, but my new Floridian friend had made a point: to a certain type of American, it feels like Florida is the last place to go. That statement was true in March of 2021 and it’s even truer today.

HSBC suspends banker over climate change comments | “Who cares if Miami is six metres underwater in 100 years?” asked Stuart Kirk, head of responsible investing at HSBC Asset Management, during an FT conference last week. Climate change, he declared, was simply “not a financial risk that we need to worry about”. The argument jarred so much with the public positions that HSBC and other banks have adopted that Kirk was quickly suspended.

The DiploMad 2.0: Again, On Red Flags Get the criminals off the streets; reestablish respect for our laws, including immigration laws, and crime and violence will decline quickly. Twenty-one to buy a rifle? OK, then twenty-one to vote, to drive a car, ride a motorcycle, get married, sign a contract, etc. Enough with fake “common sense” gun control. It’s a sham and any Republican for it, should be booted. The second amendment has all the gun control we need. 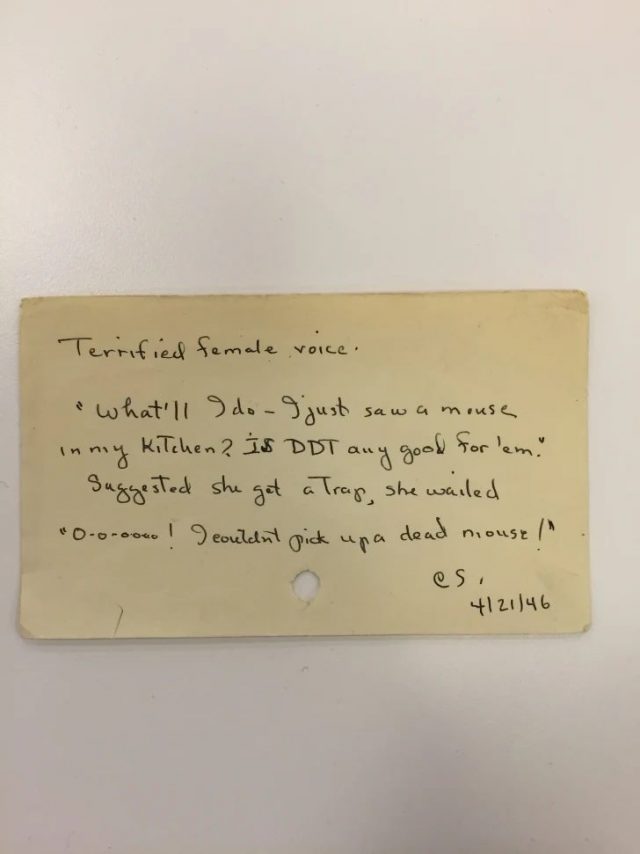 My primary motivation now is the same one I had in my delighted days: to connect with my readers. To give them something. With this difficult work, especially the personal writing, my goal is to create a mirror in which people see themselves and say It’s not just me. I’m not alone. There could be a path through this. Maybe I’ll be all right.

One Cosmos: The News about the News What is this Narrative, and how did it get here? What accounts for its truly insane content and dogged persistence? Because it very much reminds me of the psychological projections of a religious cult that serve as a simpleminded interpretive key for all of reality, while simultaneously shielding the projectors who co-create it from anything that might challenge it.

Putin Plots to Win Game of Chicken with EU over Oil and Gas Sanctions – What the Russians did was genius, I hate to say it,â Jack Bouroudjian, a former president of Commerce Bank in Chicago, who is currently the chairman of Global Smart Commodity Group, told Forbes. âIt forces people to go to the Russian central bank and pay gold to get rubles to make the [oil and natural gas] transactions.â On May 26, 2022, the Wall Street Journal reported that the ruble has risen 16 percent against the dollar in 2022 and is up nearly 150 percent since it hit bottom immediately after Russia invaded Ukraine at the end of February. 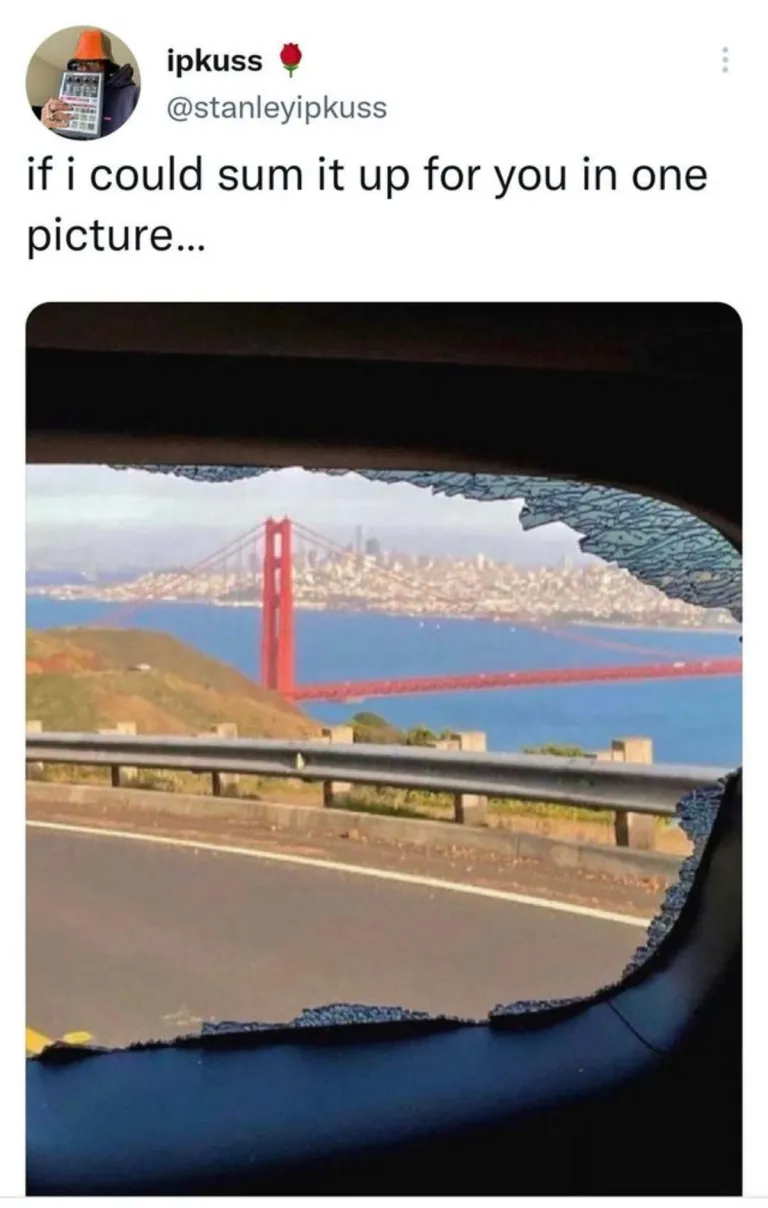 Raconteur Report: How It Is, And Where It’s Headed — 8) At current course and speed, it’s only a matter of time before we start seeing open Commitees Of Vigilance, or else onesy-twosey incidents of The Three esSes (Shoot-Shovel-Shut Up) to become commonplace among the homeless/mentally ill/alcoholic/druggie/convicts on the loose. And we’re talking when, not if. After a month or two, they’ll start skipping the “shovel” part too. Mark my words.

9) TPTB will talk a good game, but the push to track down the culprits will be about as enthusiastic as going after the johns serviced by Epstein and Maxwell on Lolita Island. They’ll toss the wretches into paupers’ graves, throw the cold case files into some file cabinet in some endless warehouse next to the Ark of the Covenant, and that will be that. It’s how California, and a good bit of the rest of the country, cleaned house 100 years ago. Some ideas never go out of style.

10) The alternative will be a “Three Strikes And Yer Out!” rule for getting placed on a psych hold.

After the third time you’re caught running naked down the freeway and throwing rocks off the overpass because you’re off your meds, you will be deposited on Shutter Island, and never allowed to return. You can run around naked, chase butterflies, jump off cliffs, eat dirt, pound your head with a rock, whatever. But your civilization privileges will be permanently revoked. 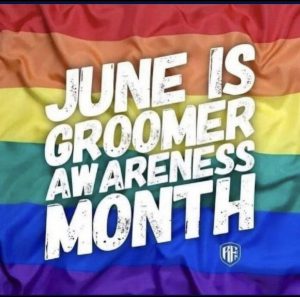 U.S. Officials Admit They Have Lied About Ukraine Success and Russian Failures Habeck also forgets the first rule of crisis management–when you are in a hole, stop digging. He made this even more outlandish claim: Moscow had lost access to parts crucial to its ability to fight the war, . . . such as “security updates for airplanes, with the result that the planes will soon be grounded”. He apparently did not get the briefing, widely available in the public domain, that Russia builds it own planes, rockets, space ships and tanks. Putin did not outsource critical industry to China or Mexico. Reality will remind the United States and its crazy European allies that Russia is the only superpower with a self-sufficient economy. The economy of Russia is not dependent on having a Russian version of Rodeo Drive filled with overpriced baubles. 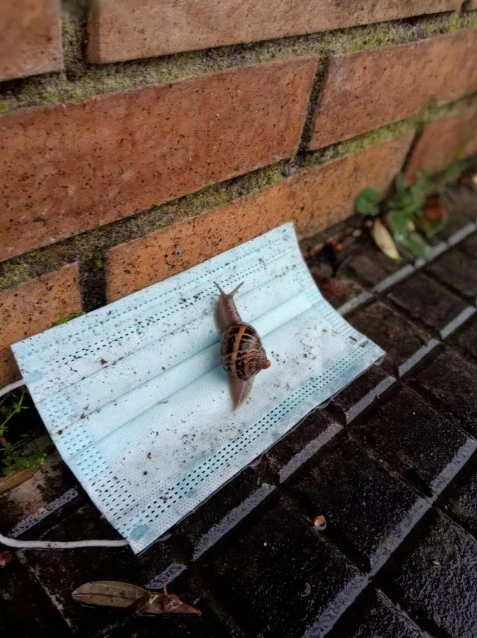 James Howard Kunstler: Swamp gas –  All of this pales beside the exorbitant sense of futility that We-the-Not-Insane have been subjected to in an additional cavalcade of abuse from our government since RussiaGate, namely, the colossal insults and mind-fuckeries of the Covid-19 operation. And now we’re forced to stand by and witness the deliberate demolition of America’s economy by an obviously incompetent and suspiciously installed regime behind the figurehead known as “President Joe Biden.” This is sure to end worse than not well.

After the West seized the assets of the Central Bank of Russia, what did you expect? Putin doesn’t play patty-cake. Would be nice if U.S. policymakers could think just one move ahead let alone two. https://t.co/9xup9DzuXA 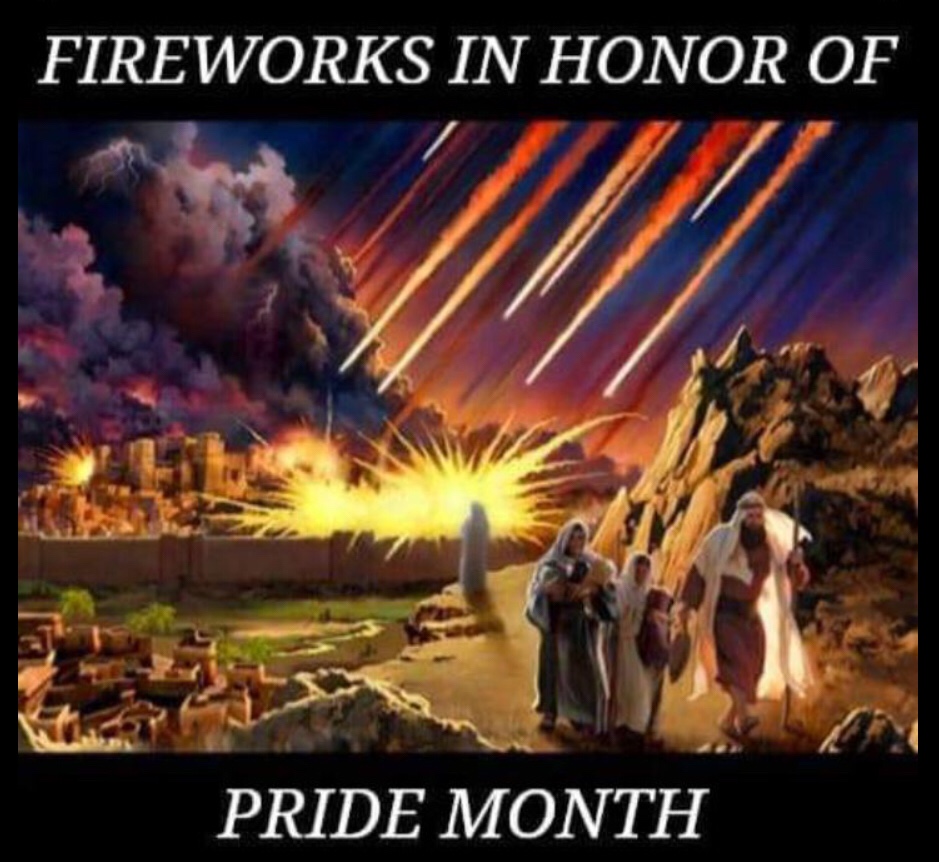 Next post: HELL’S JUKEBOX CHALLENGE: You’ve got the Top 10 albums but only 9 bullets. Who lives?