Long Read of the Week: Why There is Only One Option to Deal with North Korea: A Bloody War 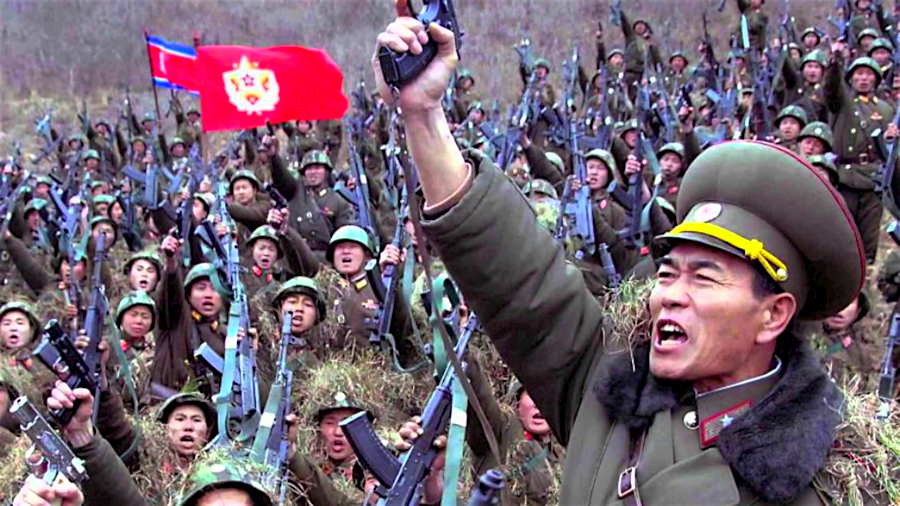 North Korea is hit by a massive cyber-attack that disables communications, shuts down the power grid, and cripples command and control chains. Minutes later the sky lights up with massive ordinance as MOABs detonate over North Korean nuclear facilities and launch platforms. Thousands of North Korean artillery pieces are similarly struck, along with all palatial compounds. By the time the attack is generally known in Pyongyang, North Korea’s forces have already been seriously degraded. Eventually, low-level commanders acting under their own initiative commence an un-coordinated retaliatory action primarily targeted at Seoul. The subsequent artillery barrage kills some 30,000 people before the guns are found and destroyed. After these initial setbacks, North Korea is given some time to re-group as the American air campaign focuses obsessively on suspected nuclear sites. 36 hours later North Korea retaliates with a massive ballistic missile bombardment of Japan, killing thousands. Meanwhile, North Korean submarines attack American surface ships, somewhat complicating carrier-based sorties over the peninsula. Using hitherto undetected tunnels, thousands of North Korean troops appear south of the DMZ. They are pushed back with heavy losses on both sides, as huge numbers of marines arrive in preparation for an invasion of the North.

Despite every effort, North Korea manages to hit Japan with two nuclear-tipped ballistic missiles in the closing stages of the conflict, killing close to 300,000 civilians. The U.S. responds with low-yield nuclear bunker-busters; however, this is largely tokenistic as North Korea is already lost. This attack shatters world markets already rattled by the conflict, and panic spreads about possibilities of “loose nukes” being smuggled out as the regime collapses. Recriminations occur in the aftermath over who allowed this to happen and what more should have been done to prevent it. Combined with the large numbers of combat casualties, questions over whether the war was worthwhile or necessary precipitates political crises in multiple capitals.

RTWT AND HAVE YOUR BLOOD CHILLED: Why There is Only One Option to Deal with North Korea: A Bloody War | The National Interest Blog 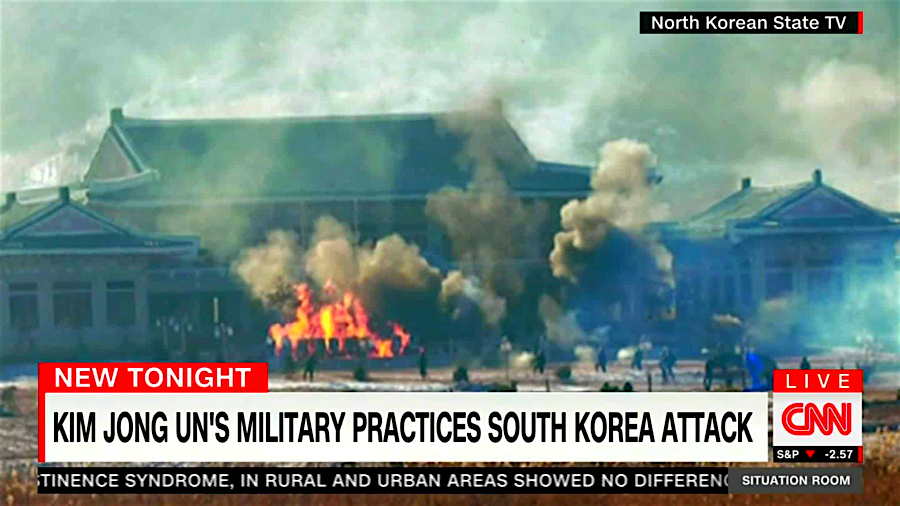 Next post: Lest We Forget: “The Story of Your Enslavement”