Long Read of the Week (So Far): “The Will to Power and Contemporary Politics: A Martian Perspective”
≡ Menu

Long Read of the Week (So Far): “The Will to Power and Contemporary Politics: A Martian Perspective” 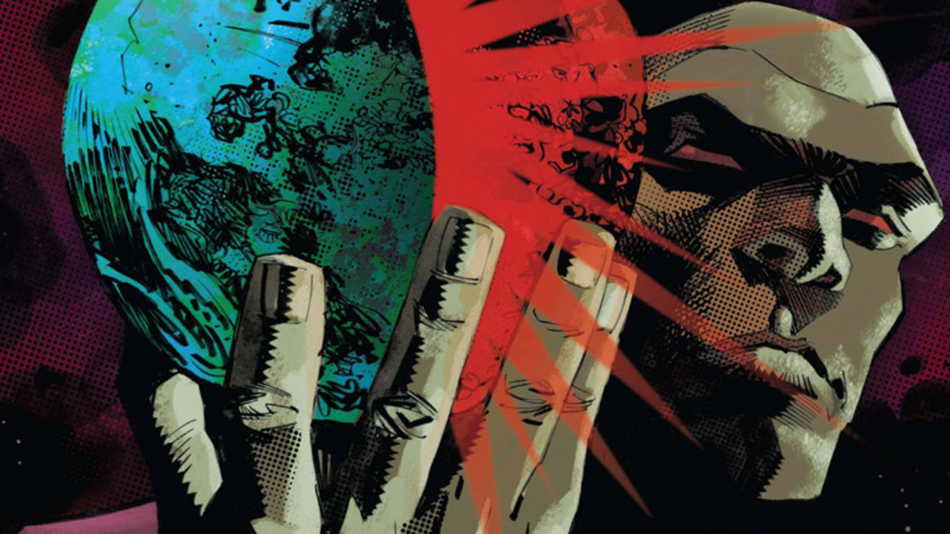 RTWDamnedT @ The Will to Power and Contemporary Politics: A Martian Perspective 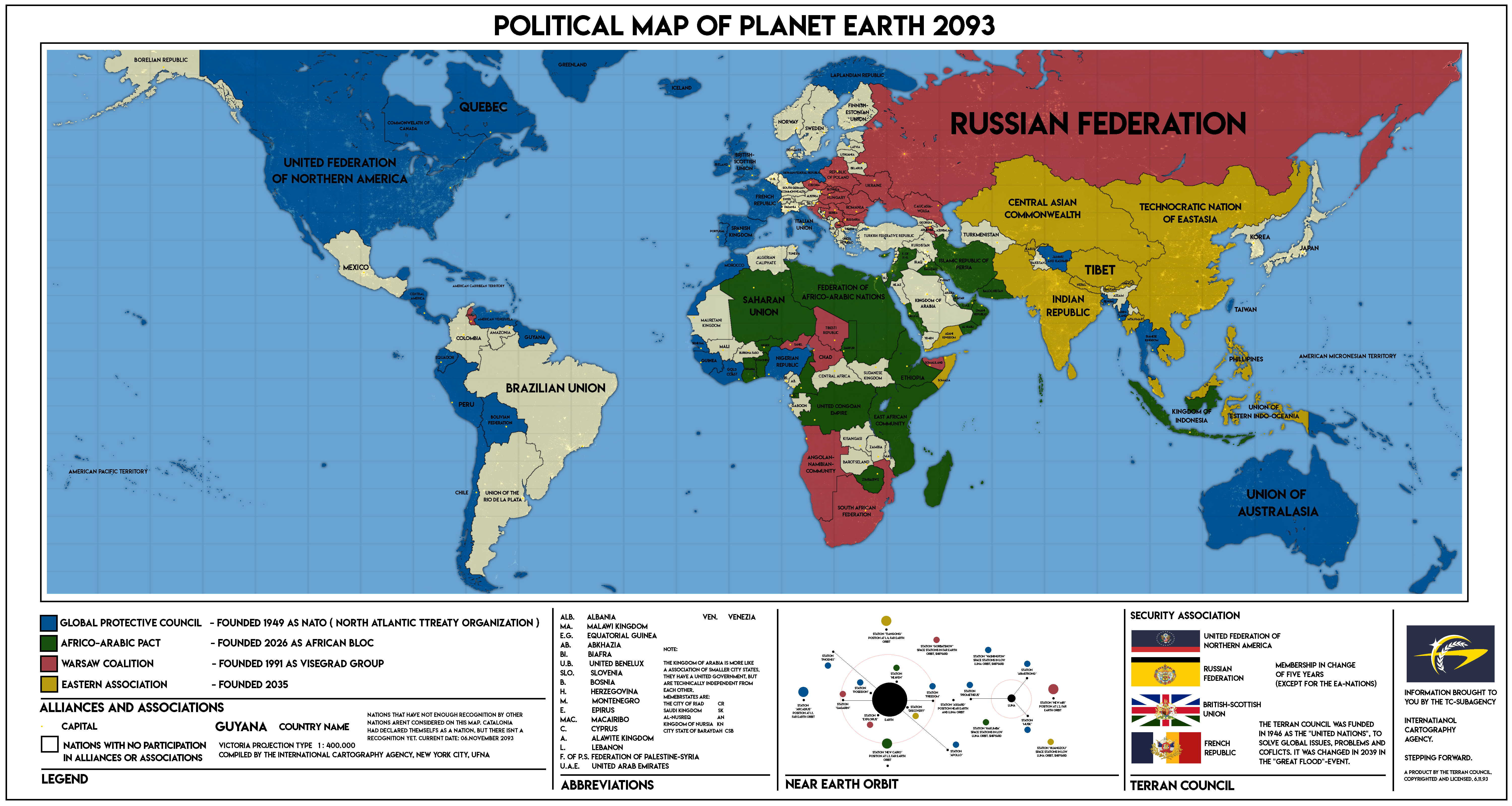 [CLICK HERE FOR FULL SIZE OF THE POLITICAL MAP OF THE PLANET TERRA, 2093]

Next post: Let’s Review 59: Hard Day on the Planet