Long Read of the Week: Why Traditionalism Matters: An Interview with Wrath of Gnon 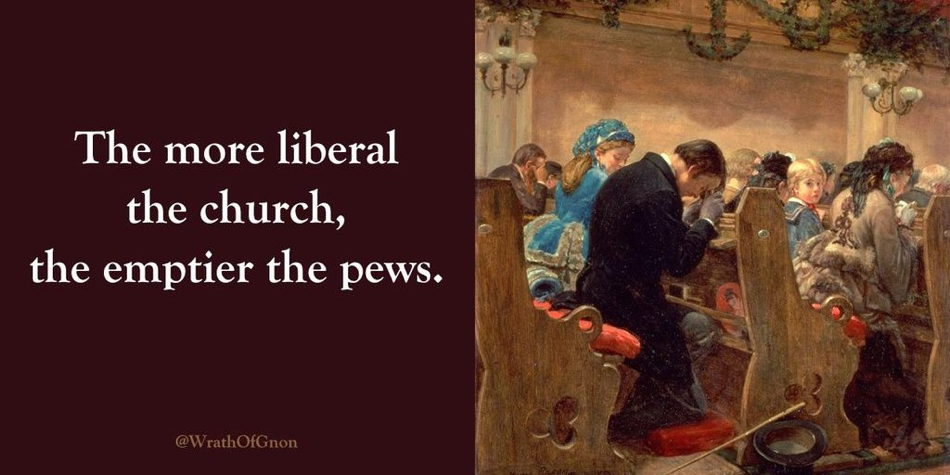 Anyone mildly interested in traditionalism —be it beautiful old architecture, the preservation of fading cultures, magnificent literature, or simply an instinctive aversion to the ugliness of modernity—has probably heard of the “Wrath of Gnon,” a mysterious Twitter user who seems to spend a lot of time unleashing beauty onto social media. He—I know he is a he because in an email exchange, he referred to a promise he made to “Mrs. Wrath” to remain anonymous—combines beautiful artwork with thought-provoking quotes, all designed to make the viewer consider his worldview: His Twitter bio simply reads “Traditionalist.”  — Jonathon Van Maren @ The Bridgehead Radio Show | From the front lines of the culture wars.

Learn a skill, master a craft, teach something: learn, create, pass on. 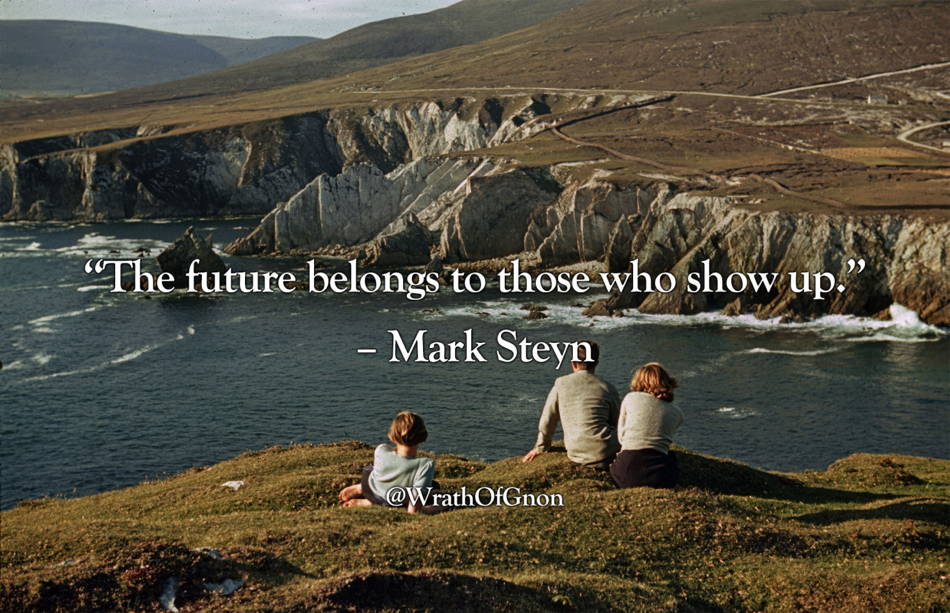 Many of your followers engage with you on social media. What is attracting people to traditionalism and your work?

I have this idea—like so many of my ideas, it used to be common sense—that beauty is essentially truth, and truth is essentially beautiful. Human history is varied enough that there are real life—once existing or still existing—examples of the ideal form of every human virtue. What I do is present them in an easily sharable form. I am suspicious of tracts and I detest manifestos and ideologies, I would rather show than tell: why does monogamy work? Why is personal charity superior to societal welfare? Why are picturesque crooked streets preferable to modern city streets? I try to focus on the beautiful and avoid pointing out errors and mistakes (but it is hard to stop oneself sometimes). Modern individualism has fostered a type of person who hates nothing more than being proved wrong or spoken down to. I believe that if I just gently remind people of the beauty that has been taken from their lives, that they will come to similar conclusions as me, on their own.

You’ve said you hate politics. I hate politics, as well. But how do traditionalists engage with politics when it is the growth of government that intrudes into every part of life and seeks to eliminate our ability to live traditionally?

Nothing good will come from engaging with politics. There is no way you can play their game and not suffer for it. What traditionalists should do however is to refuse to play the Left’s game (and all of politics is leftist by definition) of political correctness. The Left is constantly trying to get us to denounce, or to deny, little by little to chip away at our pride and moral stand by forcing us to make (consciously or unconsciously) “unqualified reservations”, in feeble attempts to stave off criticism. This has to stop. Traditionalists can also point out to politicians when they are doing the right thing however, and by being generally upright in our chosen communities. In this way Traditionalists make good Doctors, Teachers, NCOs, Priests, in all places where there is authority without politics.

However, the Progressives are actively working to eliminate all pockets of resistance to the political world order, even the professions I noted above are no longer safe havens of order. In that case, as the family is the smallest unit of society, it is to the family that we should retreat, and from that strong point reach out to other families, friends and allies, to forge real friendships and networks, to foster love and beauty, these are today the most radically revolutionary activities you can possibly engage in….

RTWT @ Why Traditionalism Matters: An Interview with Wrath of Gnon | The Bridgehead

Next post: Let’s Review 72: Elon ( Getting High on His Own Supply) Musk Memorial Edition