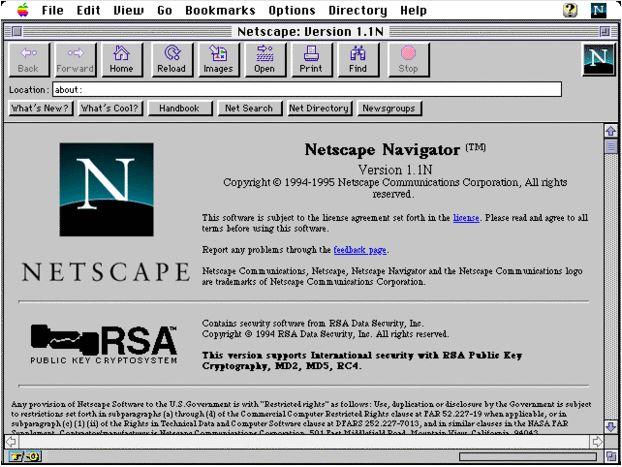 Andreessen made his billions by creating “Mosaic / Netscape” (remember them?)

Medical equipment and financial conduits involve no rocket science whatsoever. At least therapies and vaccines are hard! Making masks and transferring money are not hard. We could have these things but we chose not to — specifically we chose not to have the mechanisms, the factories, the systems to make these things. We chose not to *build*.

You don’t just see this smug complacency, this satisfaction with the status quo and the unwillingness to build, in the pandemic, or in healthcare generally. You see it throughout Western life, and specifically throughout American life.

You see it in housing and the physical footprint of our cities. We can’t build nearly enough housing in our cities with surging economic potential — which results in crazily skyrocketing housing prices in places like San Francisco, making it nearly impossible for regular people to move in and take the jobs of the future. We also can’t build the cities themselves anymore. When the producers of HBO’s “Westworld” wanted to portray the American city of the future, they didn’t film in Seattle or Los Angeles or Austin — they went to Singapore. We should have gleaming skyscrapers and spectacular living environments in all our best cities at levels way beyond what we have now; where are they?

You see it in education. We have top-end universities, yes, but with the capacity to teach only a microscopic percentage of the 4 million new 18 year olds in the U.S. each year, or the 120 million new 18 year olds in the world each year. Why not educate every 18 year old? Isn’t that the most important thing we can possibly do? Why not build a far larger number of universities, or scale the ones we have way up? The last major innovation in K-12 education was Montessori, which traces back to the 1960s; we’ve been doing education research that’s never reached practical deployment for 50 years since; why not build a lot more great K-12 schools using everything we now know? We know one-to-one tutoring can reliably increase education outcomes by two standard deviations (the Bloom two-sigma effect); we have the internet; why haven’t we built systems to match every young learner with an older tutor to dramatically improve student success?

You see it in manufacturing. Contrary to conventional wisdom, American manufacturing output is higher than ever, but why has so much manufacturing been offshored to places with cheaper manual labor? We know how to build highly automated factories. We know the enormous number of higher paying jobs we would create to design and build and operate those factories. We know — and we’re experiencing right now! — the strategic problem of relying on offshore manufacturing of key goods. Why aren’t we building Elon Musk’s “alien dreadnoughts” — giant, gleaming, state of the art factories producing every conceivable kind of product, at the highest possible quality and lowest possible cost — all throughout our country?

Is the problem money? That seems hard to believe when we have the money to wage endless wars in the Middle East and repeatedly bail out incumbent banks, airlines, and carmakers. The federal government just passed a $2 trillion coronavirus rescue package in two weeks! Is the problem capitalism? I’m with Nicholas Stern when he says that capitalism is how we take care of people we don’t know — all of these fields are highly lucrative already and should be prime stomping grounds for capitalist investment, good both for the investor and the customers who are served. Is the problem technical competence? Clearly not, or we wouldn’t have the homes and skyscrapers, schools and hospitals, cars and trains, computers and smartphones, that we already have.

And we need to separate the imperative to build these things from ideology and politics. Both sides need to contribute to building.

Next post: Snohomish County Washington Sheriff: “The Governor’s Plan is No Plan At All”

Previous post: Should We Be Worried About Our Rights?