Long Read of the Week: “The Anti-Christ now rules us all” by Paul Kingsnorth

Throughout history, the poets, the prophets and mystics have usually done a better job of predicting the future than pundits, politicians or scientists. Generally the reward for their perspicacity is to be ignored or laughed at, but luckily they are usually far enough from the centre not to notice or care.

The French mystic and thinker René Guénon, who was doing his best work nearly a century back, was one of them. In his two books (The Crisis of the Modern World and The Reign of Quantity and the Signs of the Times), Guénon laid out his notion that the modern world had deteriorated into a realm of pure materialism as a result of what he called the “Western deviation” from eternal truth. He called this the “reign of quantity”, and predicted its future collapse. But Guénon was not simply talking economics or politics. What was going on, he said, was something akin to a spiritual war, and as a Sufi Muslim he wasn’t shy about naming its antagonist. To this age, he wrote, “the word ‘Satanic’ can indeed be properly applied”.

Presenting disorder as order and truth as lies — this, wrote Guénon, was the way that Satan rolled. The “more or less direct agents of the Adversary”, he explained, using the Biblical name for what Europeans would later come to call the Devil, always aimed to invert reality. Right is wrong, black is white, up is down, there is no truth, do what thou wilt: this has always been the Adversary’s line, and today it is prominent in all quarters.

The heterodox Catholic philosopher Ivan Illich, who died in 2002, also believed we were living in the time of Anti-Christ, but for different reasons. For Illich, any claims that we lived in a “secular age” were nonsense. The modern West was still Christian, he said, but it had disastrously attempted to codify the spontaneous expressions of love which Christ had shown to be God’s desire for humanity within systems and institutions. First the Church, and then the supposedly “secular” liberal states which had succeeded it, had attempted to transmute Christian love into obligation and enforce it by law, thus twisting it into a new form of oppression. His biographer David Cayley explained in a recent essay that Illich’s work “emphatically rejects the idea that ours is a post-Christian era. ‘On the contrary’, he says, ‘I believe this to be the most obviously Christian epoch, which might be quite close to the end of the world.’”

A decade or so before Illich was writing, the Jewish Beat poet Allen Ginsberg was also attending to the dark spiritual undercurrent of the age. He had a different interpretation of its source — or perhaps he was just using a different name. In Howl, he identified the forward march of industrial modernity — and especially the hypocrisy and brutality of the American empire — with the pagan god Moloch, who demanded human sacrifice from his devotees: 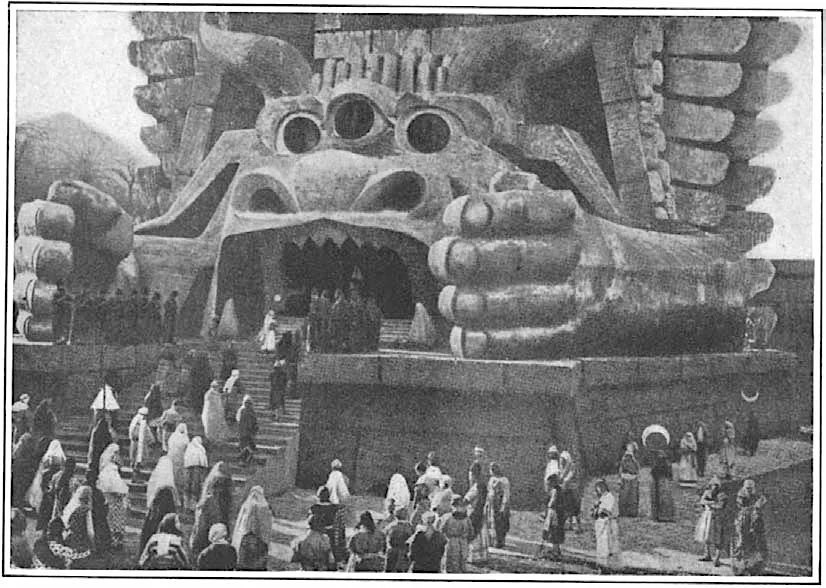 Ginsberg, it seemed, could also sense that the spirit of his age was not under human control, either out in the world or in his own soul and mind. Usually this is easier to talk about in poetry or fiction, for the age doesn’t look kindly on anything which can’t be quantified. It can deal with Ginsberg, but it doesn’t want to talk about Moloch. It can just about cope with Christ if he has been brought down to our level — made into an activist or a defender of culture or a “cosmic” manifestation of the self — but it has nothing to say about Anti-Christ, who blows the whole story sky-high. As for St Paul’s famous notion that the world is subject not only to nature but to “principalities and powers” which wish us ill: this kind of talk was supposed to have been wrecked on the shores of the Enlightenment, never to be seen again.

But the powers and principalities didn’t die in the shipwreck of the old world, they just took on new forms. Today we can, in fact, still talk about these strange, underlying forces as long as we use the correct language. Take, for example, the Silicon Valley philosopher Kevin Kelly’s pet notion that technology has its own mind and its own purpose: that through the web of what he calls “the technium”, something is using us to create itself. Kelly sees technology growing into something self-aware and independent of its human creators, as he explained in his book What Technology Wants: “It may have once been as simple as an old computer program, merely parroting what we told it, but now it is more like a very complex organism that often follows its own urges.”

Other breathless Silicon Valley mavens, from Mark Zuckerberg with his Metaverse to Ray Kurzweil with his Singularity, regularly talk in the same register about where the technium is taking us. Our job, they seem to imply, is simply to service it as it rolls forward under its own steam, remaking everything in its own image, rebuilding the world, turning us, if we are lucky, into little gods.

They never consider where this story has been heard before. They never confront, or seem to even comprehend, what Illich or Guénon or even Ginsberg would have known, and which many a saint would confirm if they could hear the technium’s new story: that “AI”, on the right lips, can sound like just another way of saying “Anti-Christ”. 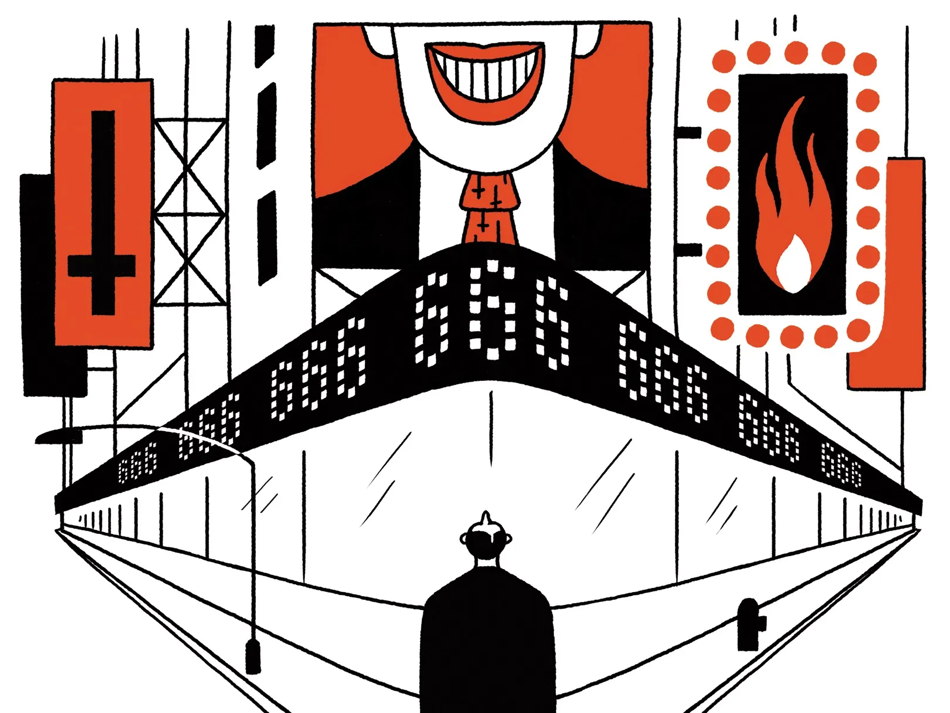 Maybe it’s just me, but the ongoing and rapid inversion of so much we have previously taken for granted increasingly seems to be happening independently of human action. It is as if something else has become manifest in some way we can’t quite put our finger on, and has stimulated the craziness of the times. Perhaps it has become self-aware, like Skynet; perhaps it is approaching its Singularity. Perhaps it has always been there, watching, and is now seizing its moment. Or perhaps it is simply beginning to spin out of control, as our systems and technologies become so complex that we can no longer steer them in our chosen direction. Either way, this force seems to be, in some inexplicable way, independent of us, and yet acting within us too.

Let’s give this force a name: a less provocative name, for now, than Moloch or Anti-Christ. Let’s keep it simple. Let’s just call this force Progress. Then, à la Kevin Kelly, let’s ask ourselves a simple question: what does Progress want? . . . . .

Next post: Noted In Passing: How Deep is the Ocean? Take a Deep Breath