Long Read of the Week: How to Build a Small Town in Texas – by WrathOfGnon 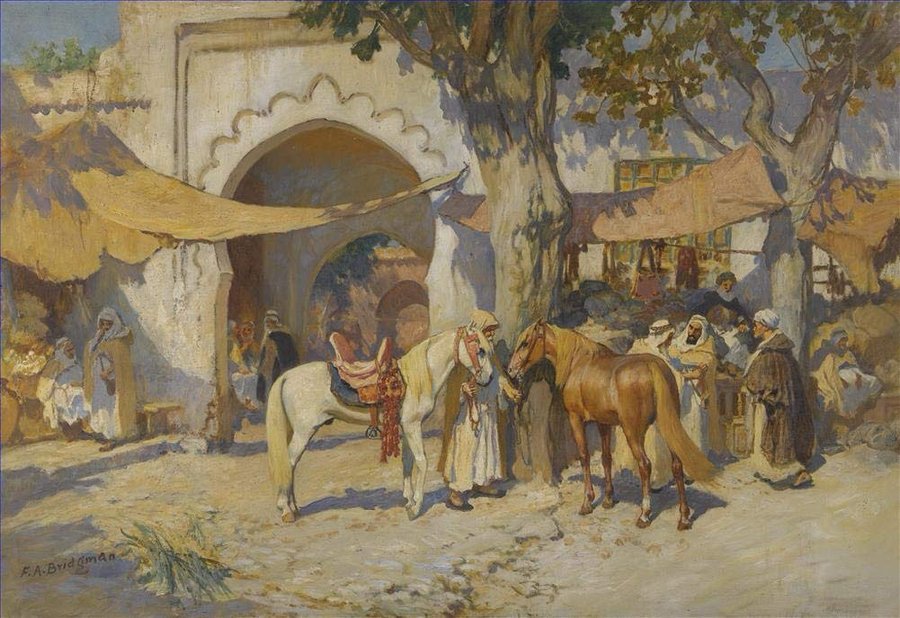 Part I: The Place.

Of all the questions I get on Twitter the most common is this: “How do you build a town?” We know well how it used to be done, but these last one or two centuries we have forgotten how to do it (with only a handful of notable exceptions during the last century1). The other day I was asked again, but this time with a set of premises that made the question a little easier to approach. I have anonymized all the details but the general idea remains: four guys (friends) with money have bought a suitably large piece of land in Texas and now want to create a car-free human-scaled town2 of the kind that I am always writing about.

In this text I intend to set out the most bare-bone basic premises for how to start a good town, what is needed to build something anti-fragile3 and sustainable4 under the above mentioned scenario. I will go back to this text and edit it, add points, or discuss certain aspects deeper in future texts, especially those points that stimulate questions or controversy.

This is my first published long form. It is my general idea to write as little as possible while still getting the point across. I might delete this first attempt.

Size and borders: “You can’t have a garden without fences.”

To create a human scaled town we first establish what is a good size, and this is simply one third of a square kilometer, or 82 acres, or 0.13 square miles. 80 acres was the upper limit for a good family farm in medieval England, and it is still the size at which the most flexible and efficient farms run, both modern and more old fashioned Amish family farms. It allows a town where no point can’t be reached on foot in 15 minutes, and it allows comfortable living for a population of 3000, which was considered the ideal size in medieval Europe: the upper limit of efficiency and comfort, productivity and harmony: more and you get crowded, less and you risk being without some important trades and activities. Even though the premise talks about a town of 600, we plan three centuries ahead for a maximum population of ca. 3000. 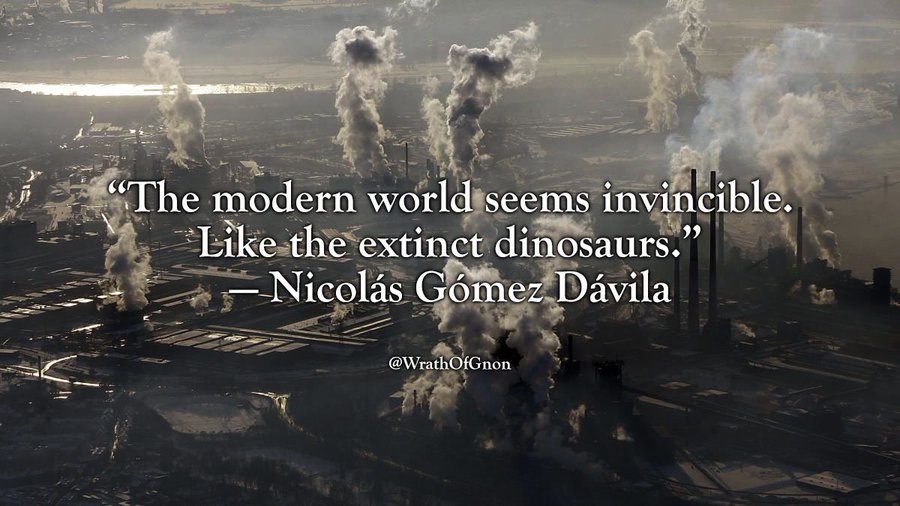 A good town (the urban) is clearly defined and set apart from the countryside (the rural). The suburban has no place here. Hence the town needs to be as clearly marked out and defined as the individual family lots will be: to here, but no further. For this purpose we will mark out land to be used as a wall, raised embankment, hedge, fence, moat, canal, etc. Some sort of edge which is not routinely nor distractedly crossed.

As for shape, I recommend a somewhat irregularly oval shape, near round in one extreme, or rice grain shaped in the other extreme, for the simple reason that the best towns and cities seems to be oval to some degree5. As far as possible the existing topography should be kept or even enhanced. Perfectly flat land is only popular with boring developers. So: no bulldozing allowed. Existing trees should be left and existing paths should be left in place (even when slightly inconvenient). New paths and streets should follow the contours of the land. Anything historic (an old campsite, an ancient grave or remains of an old farmstead) should be kept and protected and venerated. History is in short supply in new developments, and interesting stories can be woven around something as mundane as an abandoned old cart or well.

The oval (left) and the (Japanese) grain of rice. Good basic shapes for a town.

Water, energy, food and connections: the needs hierarchy of towns.

Since the premise is Texas, and undeveloped land, I am imagining land that is more or less parched, but with short and intense annual rains that risk flooding the entire area. The town will be in a perpetual state of drought and need to be prepared for flash floods6. Hence cisterns, reservoirs, water harvesting will be vital, and whatever gets built, roofs will harvest water into private cisterns or ponds, and all streets will direct stormwater to overflow-proofed cisterns. An area the size of two or three football pitches outside the town will be devoted to flood protection and temporary storage of water. During most the year this land will be dry and a perfect spot for sports, barbecues, festivals, playgrounds, fairs and markets. 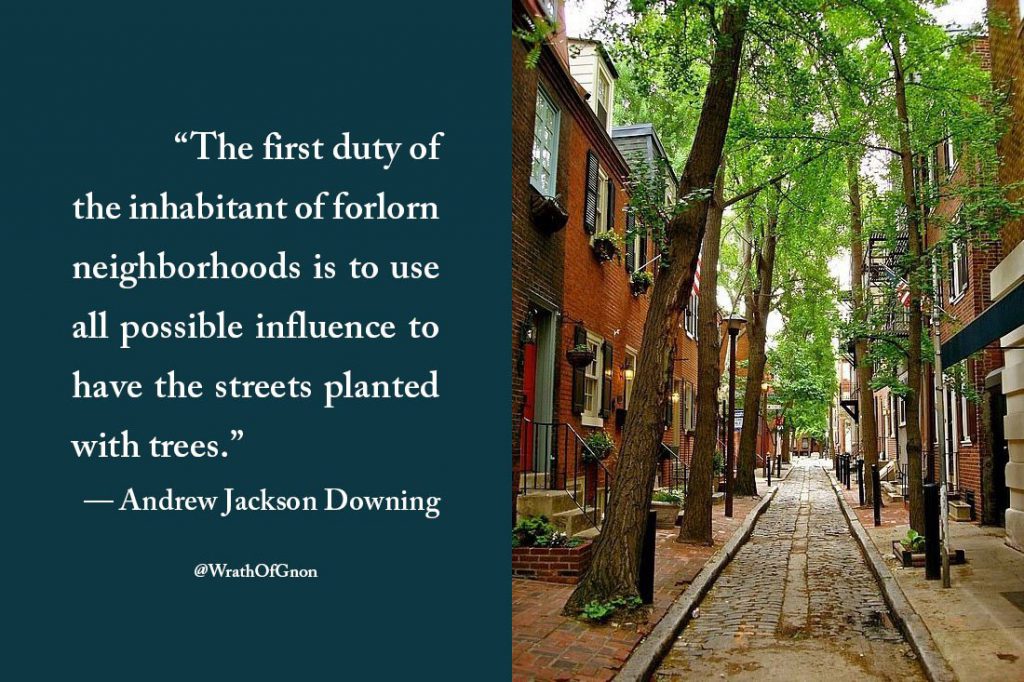 This arrangement should make the town self-sustainable in household water at least. Pumping groundwater should not be an option, it is simply not sustainable in an arid/semi-desert environment and Texans already know how to build and manage water harvesting infrastructure. There is no need to reinvent the wheel and spend tons of resources on piping in distant water.

There will be an urge to build each home optimized for air conditioning. Don’t. All buildings must be useful and livable even with the power cut. Hence, natural ventilation, strategically designed windows that open, etc. is necessary. Obviously you can add AC (Air conditioner) on top of that, but in no way should the town be dependent on AC. I don’t think a town can casually produce the energy it needs by itself (for that a far more serious effort would be needed), but even if the grid is cut, it should have enough to power food storage, basic lights and communications (WiFi etc.). This can be achieved with limited private and public PV (photo voltaic or solar power). For hot water, solar heaters are useful even in a Texan winter, and all homes will be equipped with fireplaces, wood stoves and chimneys.

Once you remove the need for heating, cooling and transport from a town’s energy needs, you are left with something that will easily run on limited solar (and the attached batteries) in case of a grid failure. This will also save the town and its people large amounts of money even in the near future. 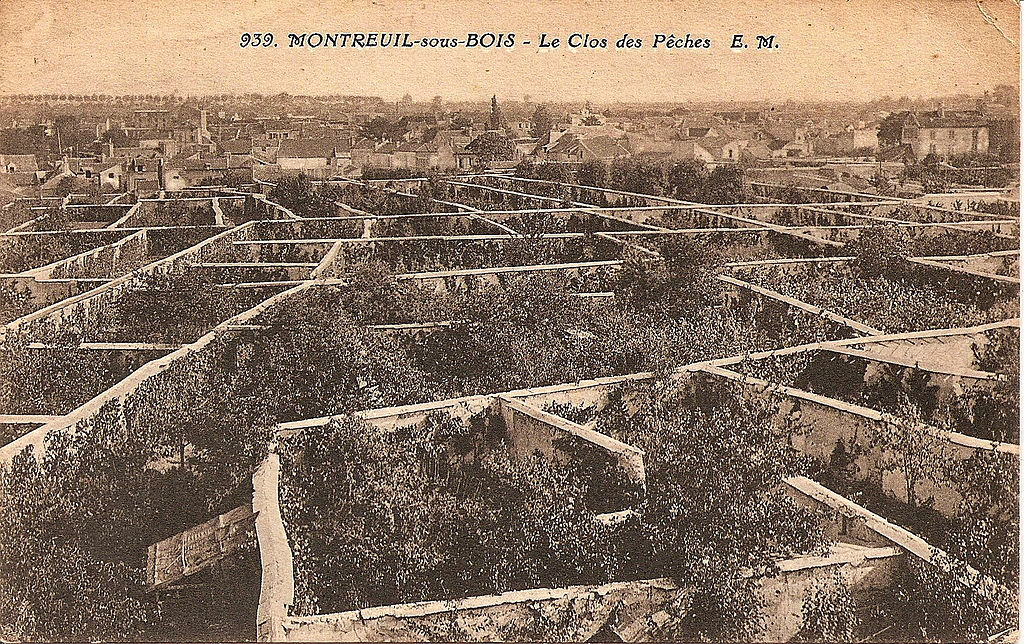 For food, the town should not spare any effort to be self-sustainable. Food items are also a prime export product, especially high-end refined items (exporting raw materials/food isn’t a good use of resources). It provides jobs and income and is a sure way to draw tourists. For this purpose there will be no lawns, but plenty of gardens, orchards, street side herbs, roof top apiaries and flowers to feed the bees that inhabit them. The rural area (the “market garden zone”) surrounding the town out to a radius of one mile should be devoted more or less entirely to food production in some form, and it should be farmed primarily by the people living in town on a professional or hobby level (either one is fine: create the best allotment system in Texas!). The second belt, is the farm zone. Here I would recommend, if not enough farmers could be found, to offer the land at good prices to Amish families to farm. 800 acres is enough for 10 farms. They also have the expertise to run a farm in any sort of energy crises. The rule of thumb is that only people who live directly off the land should live in the rural area (the “farm zone”)…. {MORE}

RTWT HERE: How to Build a Small Town in Texas – by WrathOfGnon –

Wrath of Gnon’s twitter feed for following is here: ==> Wrath Of Gnon (@wrathofgnon)