Long Read of the Day: Why Don’t They Believe Us? 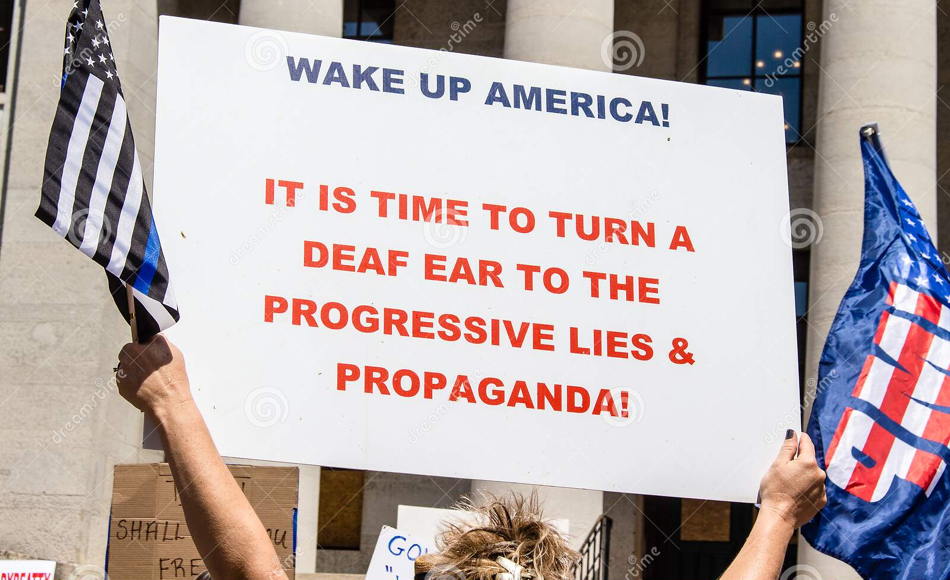 The same people who told you Brexit would never happen, that Trump would never win, that when he did win it was because of Russian collusion

but also because of racism, that you must follow lockdowns while they don’t, that masks don’t work, that masks do work, that social justice protests during pandemic lockdowns are a form of “health intervention,” that ransacking African American communities in the name of fighting racism is a “mostly peaceful” form of protest, that poor and underserved children locked out of shuttered schools are “still learning,” that Jussie Smollett was a victim of a hate crime, that men are toxic, that there is an infinite number of genders, that COVID couldn’t have come from a lab until maybe it did, that closing borders is racist until maybe it isn’t, that you shouldn’t take Trump’s vaccine, that you must take the vaccine developed during the Trump administration, that Andrew Cuomo is a great leader, that Andrew Cuomo is a granny killer, that the number of COVID deaths is one thing and then another … are the same people telling you now that the vaccine is safe, that you must take it, and that if you don’t, you will be a second-class citizen.

You know the whole thing… but RTWT ANYWAY at Why Don’t They Believe Us? – Tablet Magazine

Next post: Noted in Passing: The Unmasked and Their Masked Servant Class