Long Read of the Day: Slow-Motion Suicide in San Francisco 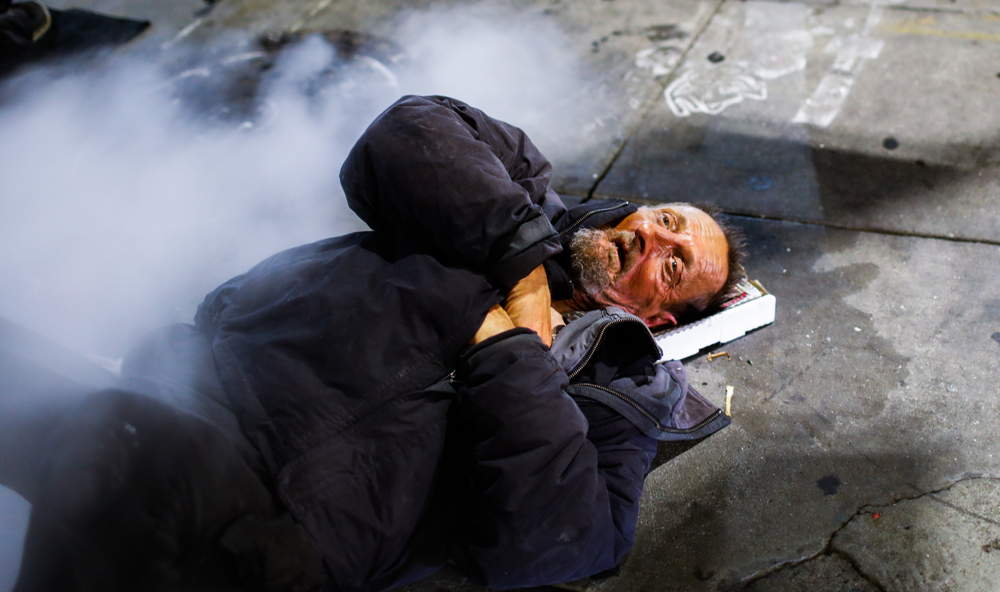 At this point all I can say is: go and see it.

But you don’t need more stats. You don’t need more numbers about how the tent encampments are exploding. Or about the amount of money that the city is paying for each person doing drugs on the sidewalks. You need to see it.

I’m serious. Everyone in San Francisco should make a trip downtown. Walk around. And do not avert your eyes to the people dying slowly on the streets.

The politicians that run my hometown are relying on you not noticing what’s going on because it’s been bad for so long and who cares if it gets a little worse. Don’t let them. Go see it.

The city is using intimidation. They used it on me when I went to see what was going on at a new addict-services facility, which they’d set up in a public plaza. And they tried to intimidate my friend Michael Shellenberger, as you’ll read below.

The people in charge of homelessness and addiction want to bully people into giving up public streets and parks. They want to take your tax money and let your suffering neighbors die gentle, stoned deaths while they watch and call it justice.

They think the mothers who want to get their sons out of the jaws of death are suspect. (It’s conservative to want your kid to live, don’t you know?) The city would like a little privacy please. Fentanyl use is an intimate moment between our officials and our addicts.

Do not listen to the propaganda. Skip Golden Gate Park. Bring your friends downtown instead. Stand in UN Plaza and just watch. Use your eyes, those great weapons.

Something very different is happening in San Francisco. The city is carrying out a bizarre medical experiment whereby addicts are given everything they need to maintain their addiction—cash, hot meals, shelter—in exchange for . . . almost nothing. Voters have found themselves in the strange position of paying for fentanyl, meth, and crack use on public property.

You can go and witness all of this if you simply walk down Market Street and peek your head over a newly erected fence in the southwest corner of United Nations Plaza. You will see that the city is permitting people to openly use and even deal drugs in a cordoned-off area of the public square.

The city denies that they are operating a supervised drug consumption site. “This site is about getting people connected with immediate support, as well as long-term services and treatment,” a spokesperson for the city’s Department of Emergency Management told the Chronicle.

The official line is that they are running what they call a “Linkage Center” in a building next to the open drug market in the plaza. The idea is that the center is supposed to link addicts to services, including housing and rehab. When Mayor London Breed announced it, she promised it would get people into treatment so they could stop using drugs, not simply hide their use.

But city officials have told me that in the 19 days that the site has been open, just two people total went to detox so far. And they serve some 220 people per day.

“In that tent on Market Street everyone is shooting dope,” complained a senior employee of a major city service provider, speaking of the scene at the plaza. “It’s insane. All the staff standing around watching them. It’s fucking ridiculous. I don’t know how anybody thinks that helping a drug addict use drugs is helping them.”

“What’s happening is that everyone that comes in gets a meal, can use the bathroom, gets drug supplies (needles, foil, pipes), and signs up for a ‘housing assessment,” a person with firsthand information about the operation told me in a text message. “But there’s no housing. So nothing happens. They just get added to a list.”