Long Read of the Day: “I will not eat the bugs, I will not live in the pod” 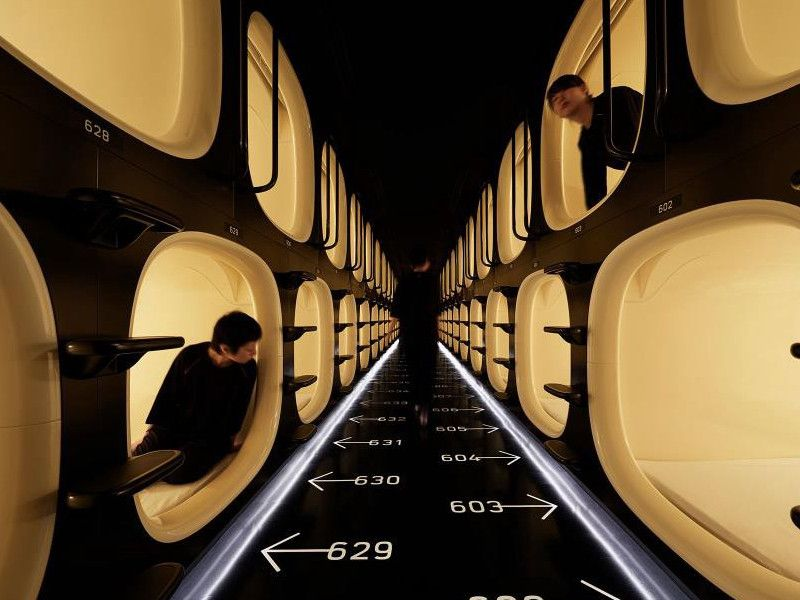 “We have watched each click of the ratchet, ‘Zero HP Lovecraft notes, “as mindless pod people tell us that each new change isn’t really happening, it’s a crazy conspiracy, and also it’s good that it’s happening.

Have you ever seen Invasion of the Body Snatchers? Don’t waste your time on any version but the original from 1956. It’s a truly chilling film, one of the great classics of sci fi horror, and also a political allegory, as poignant today as it was then

In the story, alien seed pods grow exact replicas of the people all around you, and when you fall asleep, an alien consciousness grown from your pod takes over your body. At first it seems like a mass hysteria of Capgras delusion, but the aliens and pods turn out to be real

“I will not eat the bugs, I will not live in the pod” – this far right hate slogan exists because we know the people in charge want to make us eat insects and house us in bug hives. But Invasion of the Body Snatchers offers us a different way to imagine pod life

Progressives feel a salacious thrill when they imagine what common, ordinary things will be prohibited in the future. This is the sacrifice that the god “progress” demands – each generation gives up a slice of humanity – and they call this “humane”

We’ve all heard them say it, that perverted thrill they feel when they imagine their own futureshock. “one day, people will see meat-eating as cruel and barbaric” – These cancerous prohibitions are always latent in the progressive mind, then one day they metastasize …

The first time I was politically awake for it was the normalization of homosexuality. Public opinion flipped over night. One day, Obama himself was against it (lie) and the next day your very own friends were taking you aside in private to tell you to stop calling things gay.

Since then it’s happened two more times in rapid succession: first with transsexuality, and second with Bowels Loose Movement. In 2014 they were a minor nuisance, in 2020 everyone spontaneously bent the knee. They did that because people instinctively submit to power.

RTWT AT Thread by @0x49fa98 on Thread Reader App