Long Read for the Last Day: Everything Is Clear From Up Here – The Good Citizen 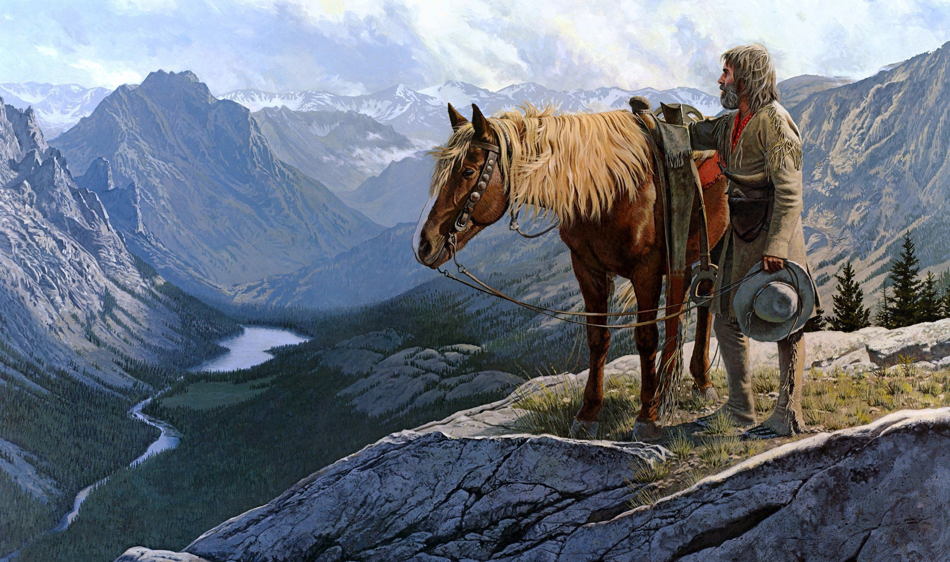 Excerpt from Everything Is Clear From Up Here – The Good Citizen

Your merchants were the world’s important people.
By your magic spell all the nations were led astray.
– Revelations 18:23 (The Finality of Babylon’s Doom)

The Urban Man
This person is at level zero. They love their chains. They will cooperate with technocrats and defend their tyranny as “science and safety for the common good” even if they have to line up daily for a Pfizer-Moderna-Nano-razorblade fusion drip and the permissioned QR code scan of obedience that follows. They will have their nasal cavity probed with all manner of pokers so they can feel a part of the disturbing cult that gives their life meaning. They will happily film themselves barking at others in public whose paper muzzles slip below their noses, using words like “problematic” and “harmful” to justify their performed outrage. Most of their behavior is guided by appearing virtuous to other Urban Mans than actually being virtuous.

They will never hesitate to participate in medical theater and all form of ritualistic absurdities the state demands of them. When the government is cruel to those who exercise autonomy over their bodies by firing them from their jobs, these people celebrate the cruelty as a victory for safety and “public health”. If they could have the government cuddle with them and their teddies at night they would immediately welcome it. They will still be fast asleep when the first oligarchs and western health technocrats are strung up for crimes against humanity. They will scream in horror and disbelief as the first necks are snapped with elegant Steinway piano wire, “O! M! G! Like, what did they do so wrong!?” They do not see the evil in forcefully injecting toxic substances into 5-year-olds so that Pfizer is shielded from liability with legal immunity. These people are perfectly splendid obedient vassals for any tyrant to mobilize. Do not bother with trying to wake them, you are only wasting your breath. Our nightmare is their joy and happiness.

You can’t take a holy man away from the top of a mountain, but you sure can scare a scoundrel the hell out of a middle manager’s cubicle. I did not know it at the time but for those six weeks I undertook the difficult and risky journey from Desert Man to Mountain Man.

There is something about trekking to the top of a mountain, no matter the size. The extravagant majestic reward of a 360-degree-view makes it worth every calorie expended. That first exhalation at the top as you tilt your gaze in all directions. The tiny elements in the distance you passed on your way up look like little toy Lego versions. You have already seen them up close, but now you can see their place in the vastness of everything. As you catch your breath you realize this is it, there is nowhere else to go from here, you’ve made it.

To the Urban Man out there, fuck you!

To the Desert Man, the Sea Farer, and those still bouncing from tree to tree inside the maze of the forest, strap on your boots and start climbing the nearest mountain. They are all around you, pick one and go, and do not stop until you reach the top.

You will see the whole picture from here, big and small, near and far. You will see your life, your history, your experiences that shade your perceptions of our tyrannical moment and the darker future it portends. You will see in the distance the Desert Man, the Sea Farers, those on their way up toward infinite clarity to join you from the forest. You will recognize yourself in them and recall finer details of the courageous journey you just made.

You will see through a clear lens of time that permeance is the illusion of every age and every age is blinded by the illusion. That false idols were never on your side, nor prosperous entrepreneurs or pundits who toe the line or leaders you invested time, emotion and capital to endorse, all whom have stabbed a knife so painfully deep inside your back you will need to find every ounce of restraint and forgiveness to temper your anger and wrath and thirst for vengeance.

You will see from up here that there are no free markets, no stable currencies, no guarantee of food on the shelves where you shop tomorrow. You will come to realize that if the last two years can be planned, engineered, and carried out with no consequences and such utter disdain for humanity, there is nothing they won’t do to terrorize or kill innocent people for their ends. You will see there are no sciences uncorrupted, no academics who can’t be bought, no doctors who wouldn’t mechanically suffocate your grandmother after destroying her kidneys for a chance to increase their salary and keep their license. No corporate entity or government agency that wouldn’t lie, cheat, steal, gaslight to keep the truth from you, and you from the truth. You will see that liberty is not an assumption, it cannot be assumed anywhere on earth if not fought for constantly, while its gates can never be unguarded ever again. You will see that if you want any semblance of liberty again you will have to depend only on yourself, and trust none of those you once trusted who have not made it to the mountain top yet, who cannot yet see all that you see with perfect fearless clarity. In this profound realization, you will feel alone, but you must know that you are not.

You will see there is no going back now to an old normal, because there is no old normal to go back to, and there can be no accepting their new normal. We will have to start from scratch, together. Decentralization is the order of the day, but be wary the new bosses of that order who are funded by the old bosses of the tyrannical order. Many occupy the same silicon valley venture capital boardrooms. There will be no place for them in any rebuilding process. Be suspicious the lack of privacy in blockchain and it’s engineered certainty, and its tirelessly loud and obnoxious advocates, all speculators with their eyes on their own digital wallets in cultish beams of laser red.

As paradigms continue to collapse and narratives can no longer be sustained and millions more awaken from their comas to begin their journeys to the mountain tops, there will be much to discuss about how we rebuild our destroyed world, and where we string up those responsible for its destruction, our final vital message and dire warning to anyone who dare again attempt atrocities we once considered unfathomable. Until then we must call out to the wanderers, the misguided, the deceived, the skeptics who have not yet begun their journeys to the mountain tops. Soon they will arrive by the tens of millions and we must prepare for their arrival. When there are enough of us up here to reach a critical mass, from atop a global ash heap of incinerated liberal democracies and all her once noble yet blindly worshipped institutions, then and only then can we begin to rebuild anew. . . .

RTWT AT Everything Is Clear From Up Here – The Good Citizen 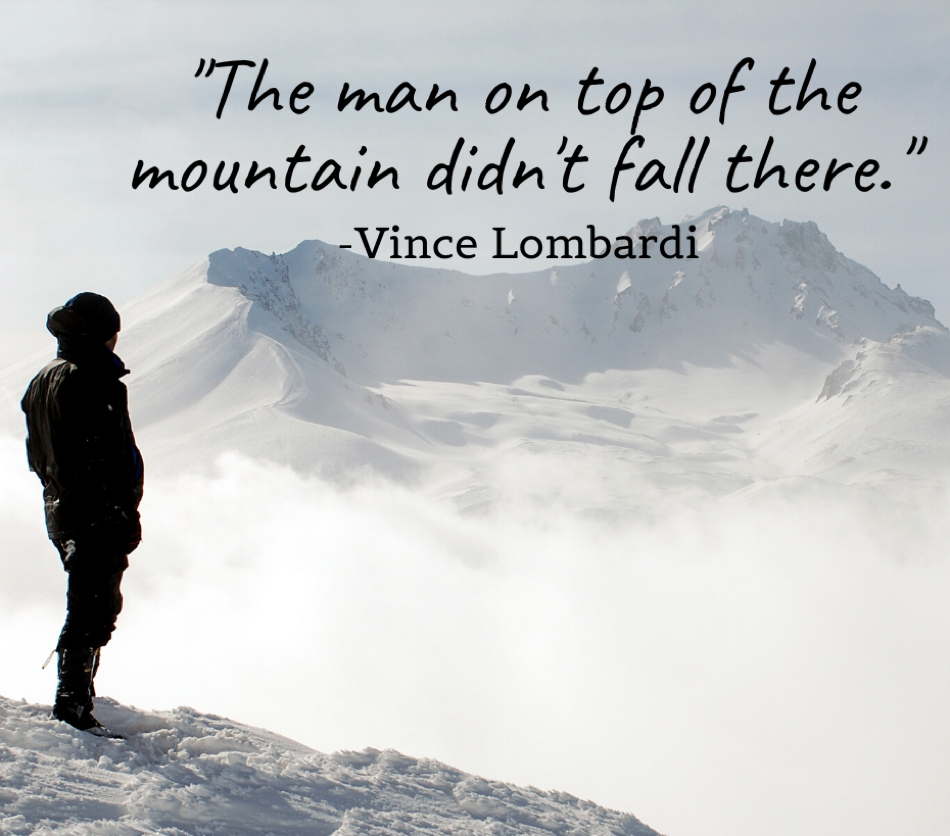