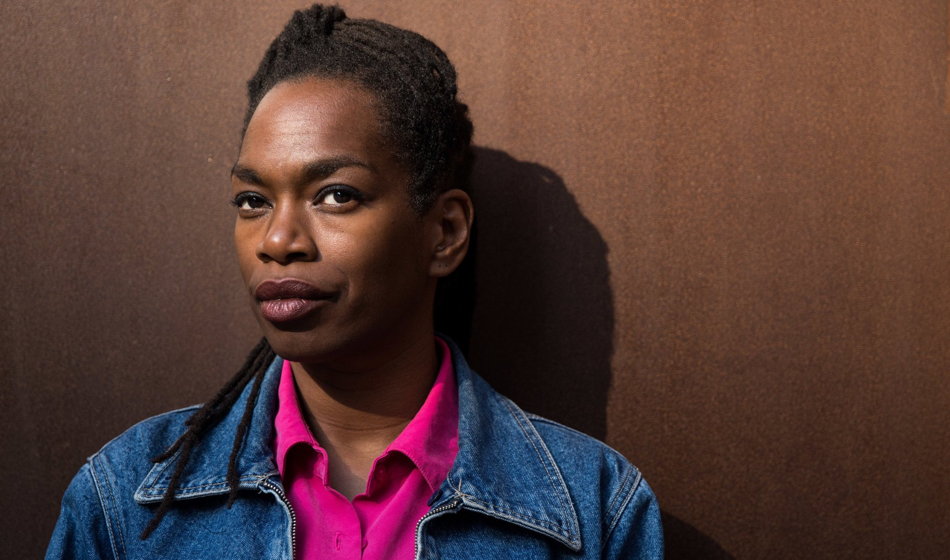 “If you think it can’t get worse than transexuals or pedophiles, you’re really not understanding how this works. Look at this NYT article: a black woman, ex-con, convicted of murdering her own 4 year old son. She served 20 years of prison, which she spent studying sociology or something. After leaving prison, she applied to study a PhD at Harvard, which rejected her. Progressives were on arms. How could you!

“Go to the link, and look at that woman. Look at that face. She never expressed any remorse over killing her children. She lied about it in the PhD application. She disposed of the body and never told the cops where her son’s corpse is! This is utter and complete psycho. Nobody on it’s right mind would want anything to do with this woman. But that’s precisely the point. In most human societies before 1900 she would have been killed, legally or extralegally. But precisely this kind of person, what should in all justice be the lowest status person on earth; that’s exactly the people that the Left wants on its team. You can count on her extreme loyalty to any progressive idea that the party transmits to her. And so, yes, of course, she finally got her PhD, at New York University. And unlike 97% of PhD students out there, you can bet on her getting a full tenured professorship very soon.

“Yes, it’s all madness, but it works. It really works like a charm. The richest parts of America, California and New York, are now a one-party state. America has legislation which forces every private enterprise of size to have a proportion of women, of black people and sexual deviants; which of course know they don’t belong there, and thus are extremely faithful political commissars. More faithful than the actual official political commissars that Communist China has also in their private companies.

“There’s a reason why there’s so many evil fat women in government. Where else would they be if government didn’t want them? They have nothing going on for them, except their membership in the Democratic party machine. The party gives them all they have; the same way the Communist party had given everything to that average peasant kid who became a middling bureaucrat in Moscow. And don’t even get me started with hostile Muslims or Transexuals. Those people used to be expelled or taken into asylums, pre-1960. Which is why American Progressivism likes them so much. The little these people have depends completely on the Left’s patronage. There’s a devil’s bargain there: the more naturally repulsive someone else, the more valuable it is as a party member, as its loyalty will be all the stronger. This is of course what’s behind Larry Auster’s First Law of minority relations: the worse a group behaves, the more the Left likes it…..”