Lollypops from the Labryinth

What could possibly go wrong? Researchers have started developing artificial intelligence with imagination – AI that can reason through decisions and make plans for the future, without being bound by human instructions. Google has started adding imagination to its DeepMind AI – ScienceAlert

For the first time, a US company is implanting microchips in its employees – ScienceAlert Half of their sheep agreed to take the implant.

The Military Coup Against Donald Trump of 2018 “Oh, I don’t know, Senator. Ask the Vietnamese. Or the Afghans. Look, we need speed and focus. Step one is to decapitate the government by eliminating the current leadership, via capture or … otherwise. Step two, take the the key control nodes before the administration can react. Step three, use the inertia of the military and law enforcement. We get them on our side – whether they know it or not – and keep them moving and following orders so they do not have time to reflect and react against us. But you need to understand and to go into this with your eyes open. If we do this, people will die. Are you ready for that?” 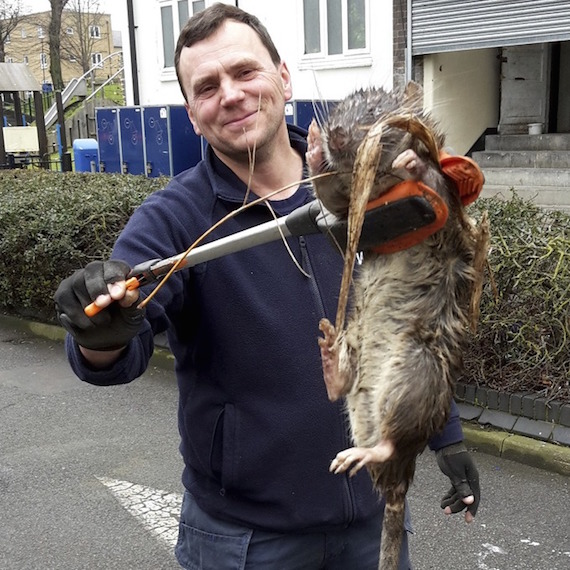 They were big, a foot to two feet long – that’s the size of a cat. Rats will eat mice and they will eat each other as they live and when they die. So it’s possible that these rats got so big by attacking and eating smaller rats. These are the biggest I’ve ever seen. I wouldn’t want to corner one or be face-to-face. They will fight and they will bite and they will defend if they have to. It is a serious issue. They are getting bigger and bigger. Attack of the Bloodthirsty Giant Rats | Mysterious Universe

File Under: “If you can’t judge a book by its cover, what reason do you have for buying it?” 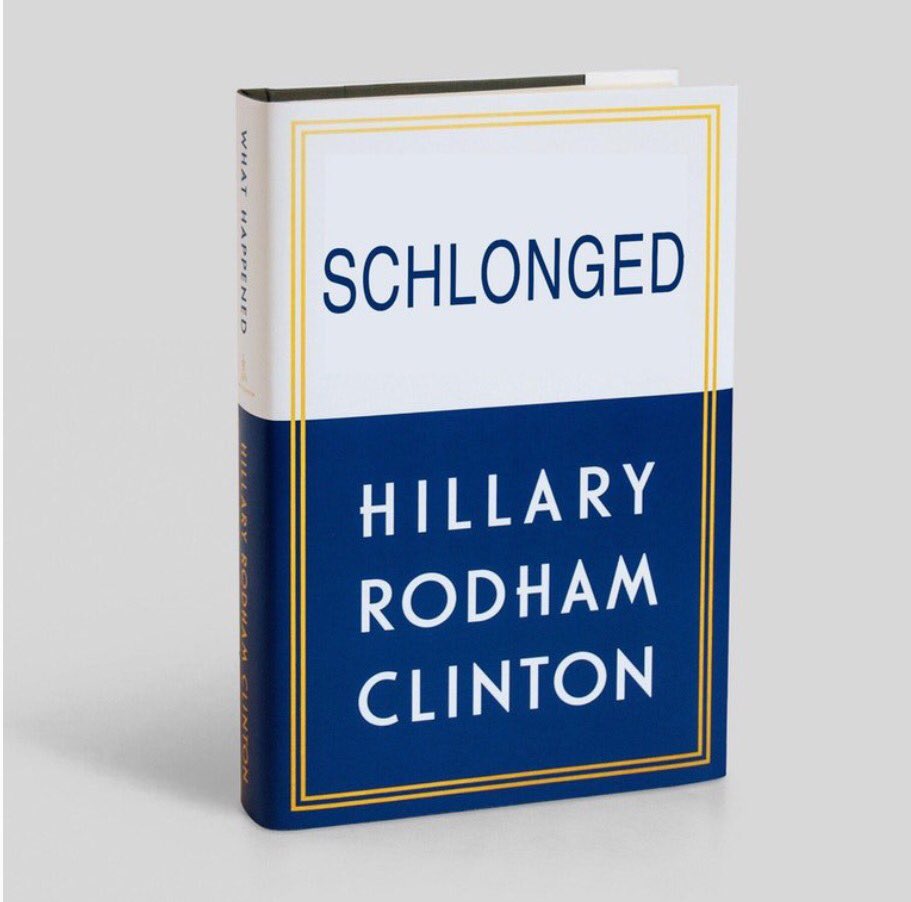 The Dunkirk din One of the first things I noticed about the movie was the assaultive, hideous sound, which even the earplugs couldn’t dull enough for me. I felt the need to push them in deeper with my fingers and kept covering my ears, too. And even then, the blasting percussive bass made the seats vibrate so forcefully that it almost felt as though those Spitfires were flying right over us. 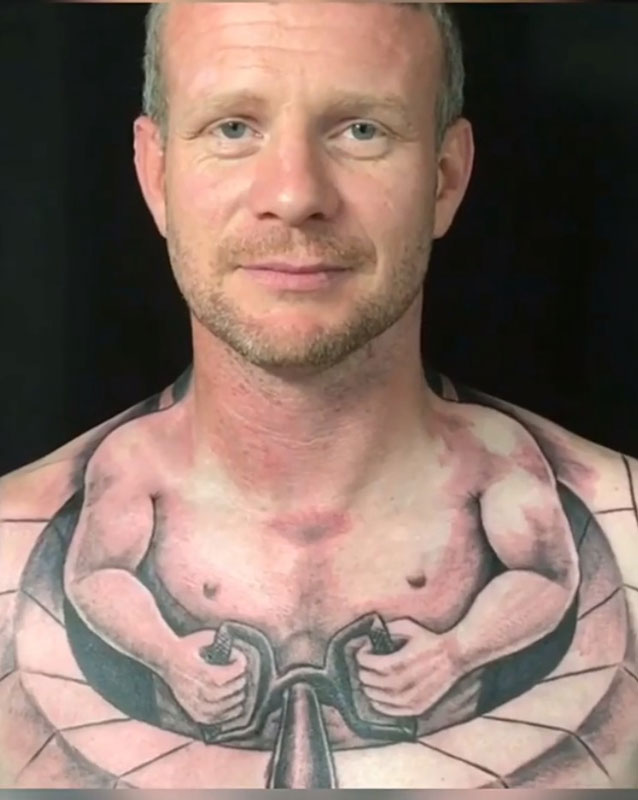 The competition for worst tattoo in the history of the known universe is now closed. We have a winner!

Lost things are always found in the last place you look: Doctors have found 27 contact lenses lost in a woman’s eye

Which once again leads me, as a ground combat-experienced female Marine Corps officer, to ask, what are we trying to accomplish by attempting to fully integrate women into the infantry? For those who dictate policy, changing the current restrictions associated with women in the infantry may not seem significant to the way the Marine Corps operates. I vehemently disagree; this potential change will rock the foundation of our Corps for the worse and will weaken what has been since 1775 the world’s most lethal fighting force. Get Over It! We Are Not All Created Equal | Marine Corps Association

Lightning Strikes Car, Then it Gets Weird – Neatorama A car is moving down the street when it is struck by lightning. It seems like forever before the vehicle stops and people get out. It looks like everyone’s okay. The car is still smoking, and so is the spot where the strike hit. Then a huge mob of zombies dressed in black appears out of nowhere and approaches the car to consume the lightly-fried occupants. 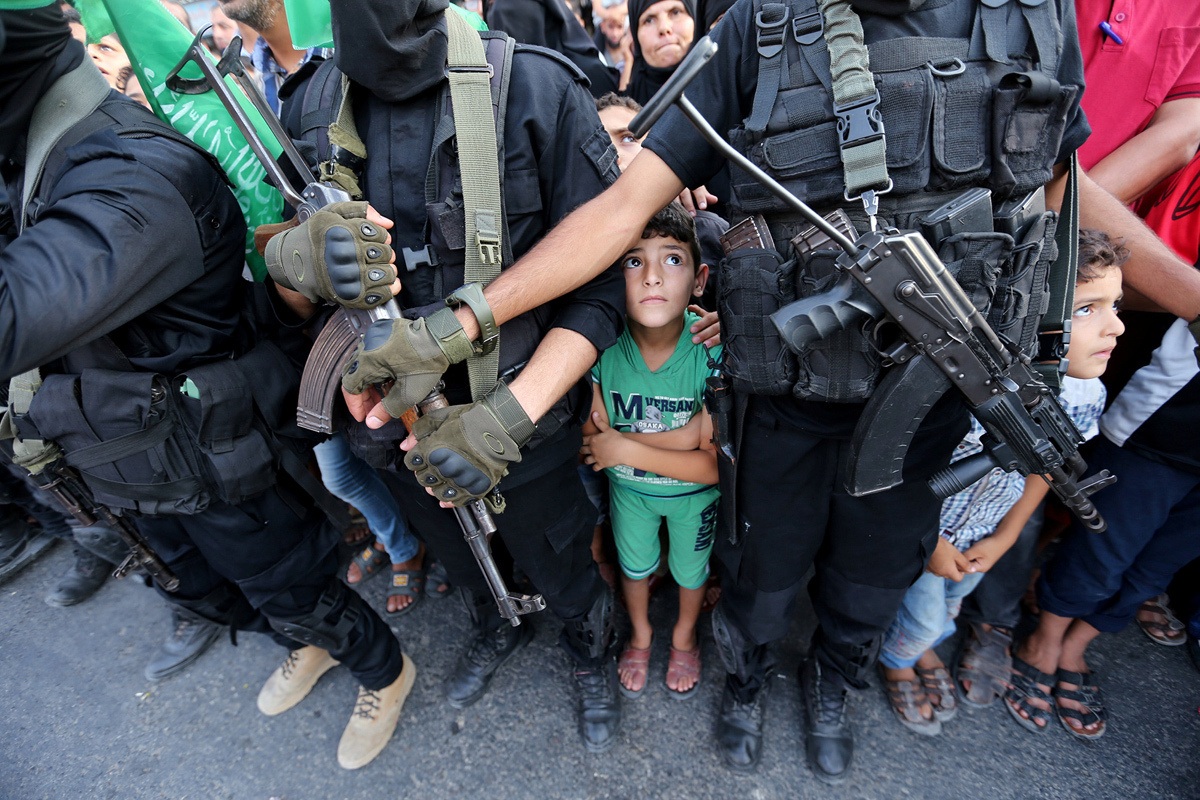 Hamas and the sons of Hamas

The war on terror has laid waste to large swaths of the Middle East and Northern Africa. Cities, towns, and villages have been reduced to smoking, bombed-out rubble, chaos reigns, the carnage is ubiquitous. The US military keeps count of its own personnel wounded and killed, a number in the thousands. Civilian casualties —or collateral damage as the military calls it—across Chaostan (Richard Maybury’s apt coinage) are in the millions, as are the number of people displaced (an estimated 11 million in Syria alone). Imagine the American fury and media sensationalism if a small US town was carpet-bombed by a foreign power. YouTube’s servers would melt from the overflow of viewers watching videos of parents pulling their dead children from collapsed homes. Killing Them is Killing Us, by Robert Gore 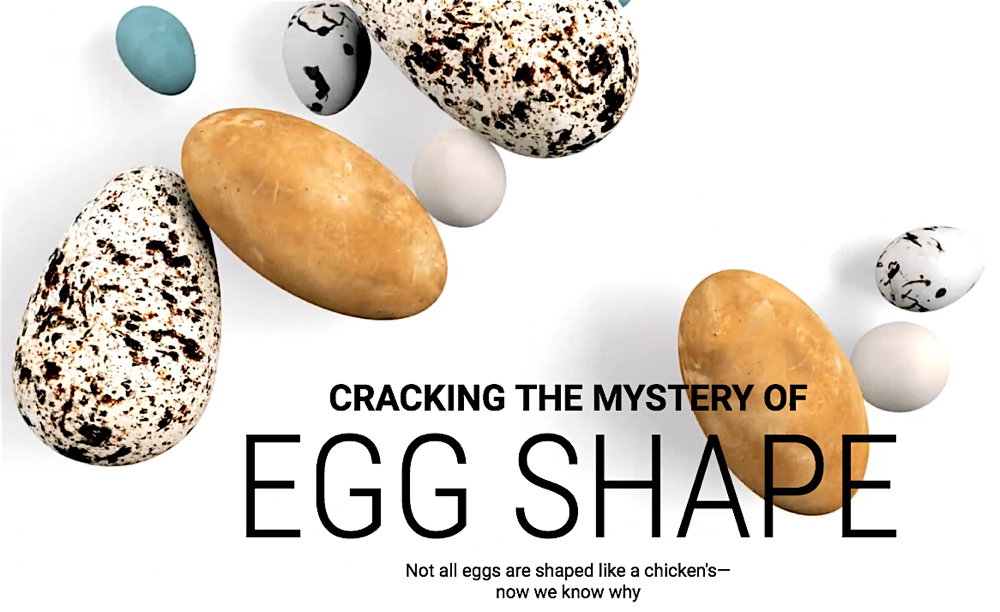 In the fullness of time, the smart kids get to be right. That’s the lesson of history. The people who rule over us are trapped in a frenzy of purging anyone who notices anything about the world. They are systematically and aggressively estupidizing themselves, by driving off anyone with the temerity to ask a question. By herding all of the smart white guys into the Dissident Right, they are not saving themselves. They are creating the army that will destroy the prevailing order. AmRen Diary Part II | The Z Blog 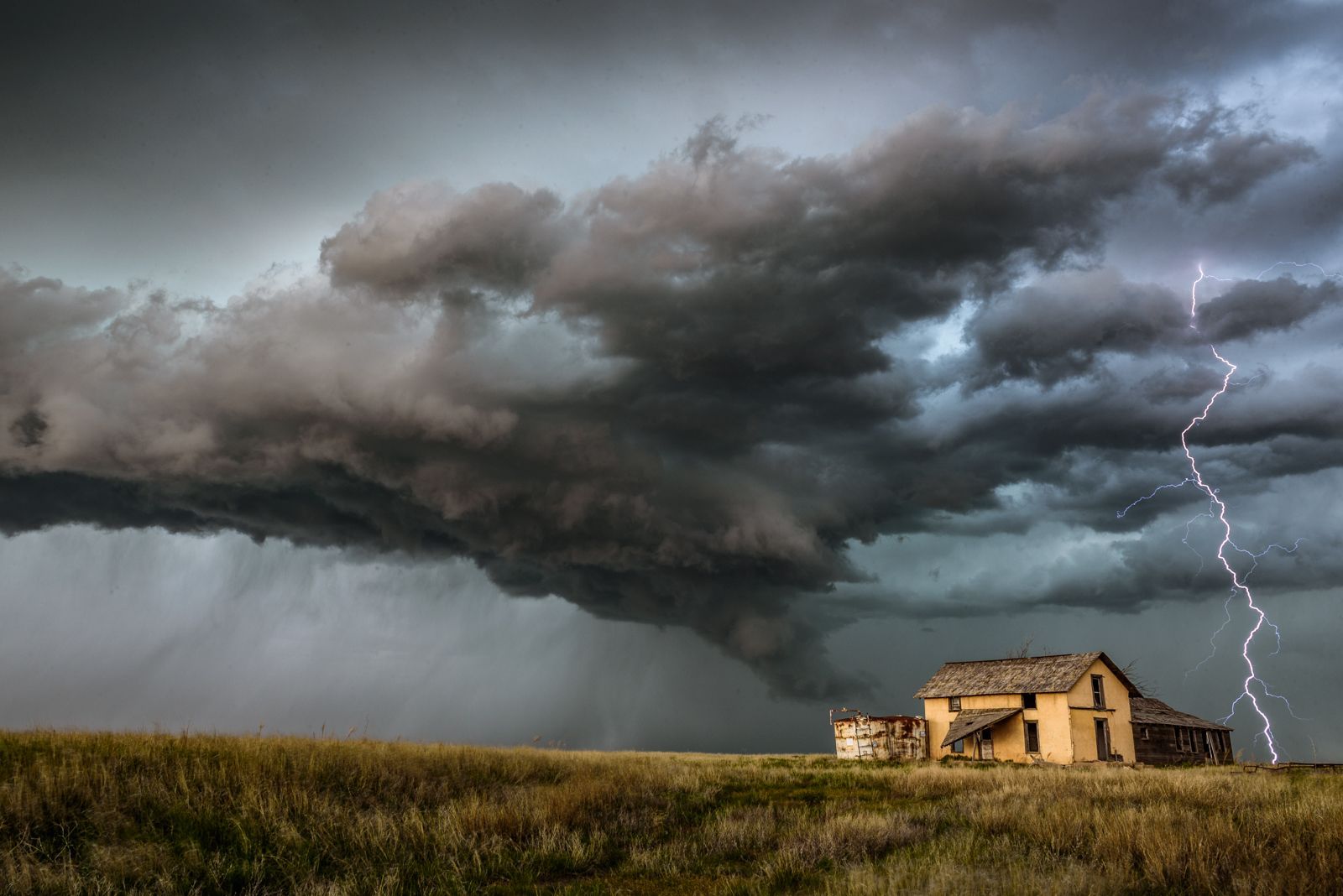 LUCKY STRIKE Storm chaser and Your Shot photographer Vanessa Neufeld captured this scene in Keyes, Oklahoma. The day before she was to fly home, she and her fellow chasers “thought we’d go for one last chase and hope for something more than just a squall line,” she remembers. “As the evening descended, so did a barrage of lightning in northwest Oklahoma. ”

Executioners have a short ‘life’. They get tired of the work. The soul sickens of it. After ten, twenty, a hundred death-rattles, the human being, however sub-human he may be, acquires, perhaps by a process of osmosis with death itself, a germ of death which enters his body and eats into him like a canker. Melancholy and drink take him, and a dreadful lassitude which brings a glaze to the eyes and slows up the movements and destroys accuracy. When the employer sees these signs he has no alternative but to execute the executioner and find another one. — From Russia With Love, Ian Fleming 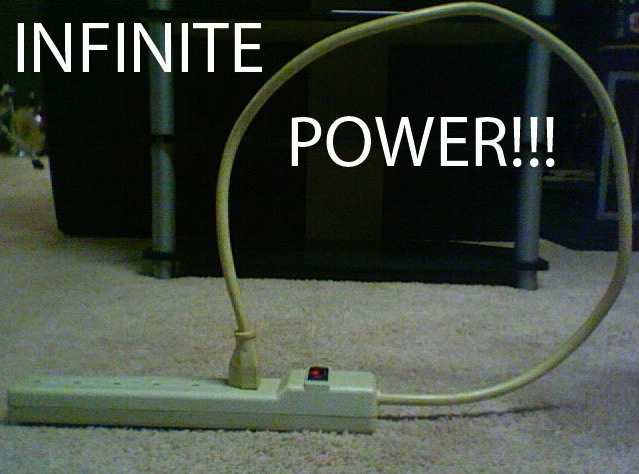