Listicles in the Labyrinth 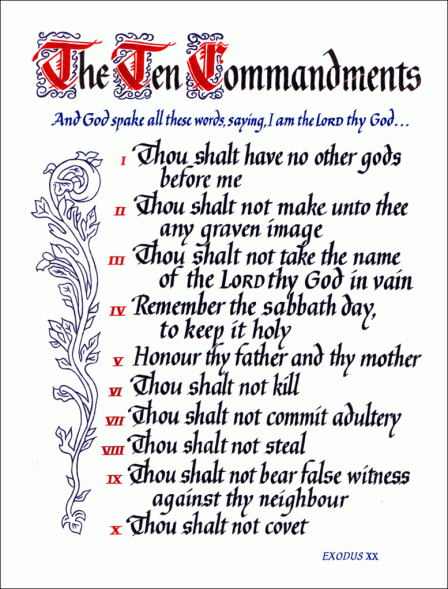 The Dirty Secret of War: It Can Be As Compelling As It Is Ugly The nature of the Vietnam war worked against me. How was I to wrest meaning from a succession of random firefights and ambushes that achieved nothing, of aimless patrols run over the same ground again and again, to no effect? 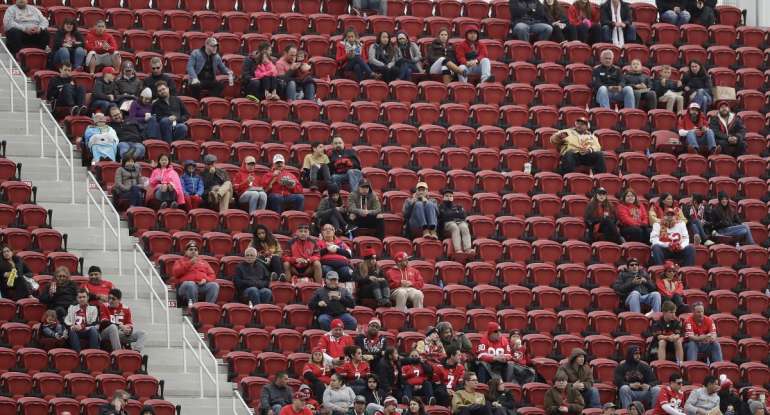 NFL Teams Play Before Empty Stadiums As Fan Backlash Spreads Normally, the Cowboys coming to town means you pack your stadium. Well, not in 2017: 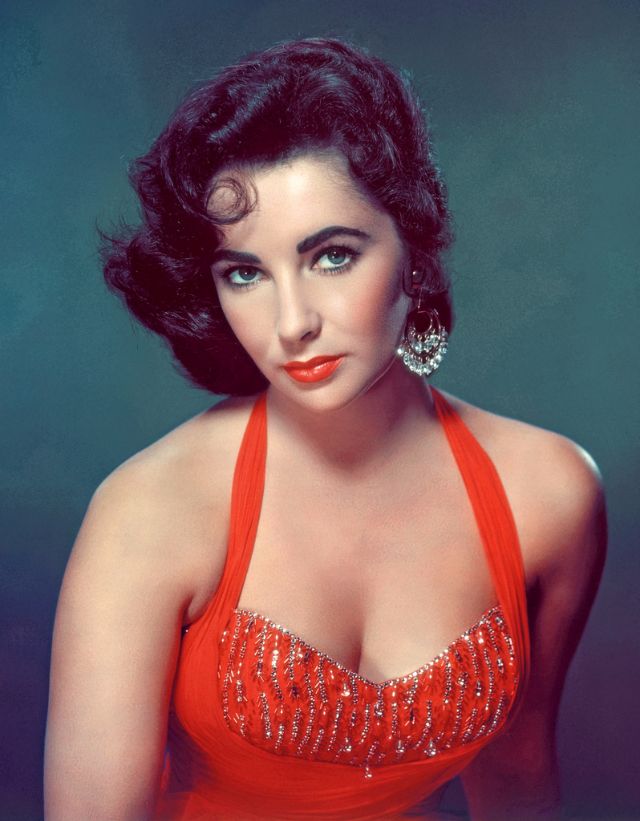 Red Style: One of the Favorite Fashion Trend of Classic Beauties

Dead at 17: An Illustrated Warning of the Deadly Perils of Self Abuse in 1830

Nissin develops fork that covers up the sound of slurping noodles

Where Priests Get Their Clothes

Vise-Grips | Cool Tools Lock one down to something under the hood; you might not like to bugger up a bolt, but you won’t care if you are no where near tools. If required, you can rip sheet metal with one. Wire cutting too. 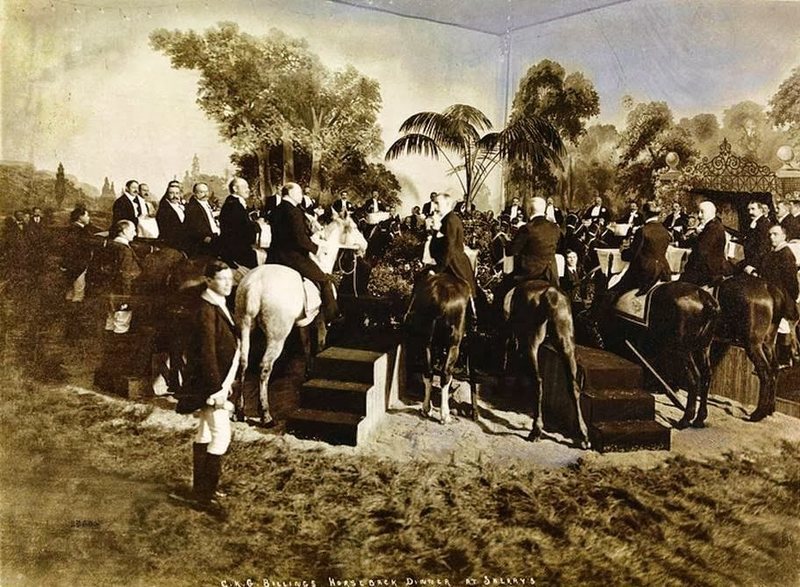 The Gilded-Age Blowout That Featured 7 Courses and 32 Horses The meal started with caviar and turtle soup. One course featured truite au bleu—cooking trout while it is super-fresh and dunking it in vinegar results in a blue-purple colored fish. Served with a green herb sauce, it would have been visually striking, if hard to eat on horseback.

Tesla reportedly has agreed to offshore production to China Billionsof taxpayer-dollar subsidies have flowed into the coffers of Elon Musk’s Tesla Motors, but apparently nobody ever thought to put any conditions on the loot to keep the benefits in this country.

So what was John Podesta’s now collapsed Russian green energy scheme really all about? It’s a front for something. Was it a front for Russian spies, or was it a front for payoffs to connected Clinton cronies in exchange for subsidies? With Podesta’s Joule, there don’t seem to be any possibilities in between.

The N-Word and the Triumph of Vulgarity The linguistic front line of defense has been wiped out and we have nothing left with which to defend standards for civil conversation (just look at Twitter). It will only get coarser from here on out. The gosh darn world is going to heck in a freaking hand basket.

8 Reasons Why the U.S. News Media is a Rolling Dumpster Fire (and Didn’t Used to Be) The news has always had a liberal slant. But there was at least a pretense of impartiality —  they were careful to not their bias show too much.  Sadly, that unbiased façade went swirling down the toilet in the past decade.

“I’m not sure about you but once in awhile I would give up all this wisdom for my knees feeling better.”Why aging isn’t all doom and gloom 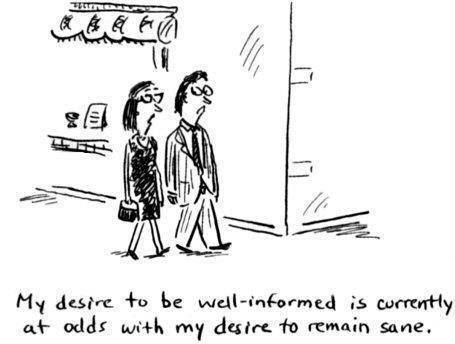 Next post: Boomer Anthems: “Against the Wind” I’m still running against the wind….

Previous post: Long Read of the Week: The Paris Statement. What has happened in Europe, can (and is) happening here.