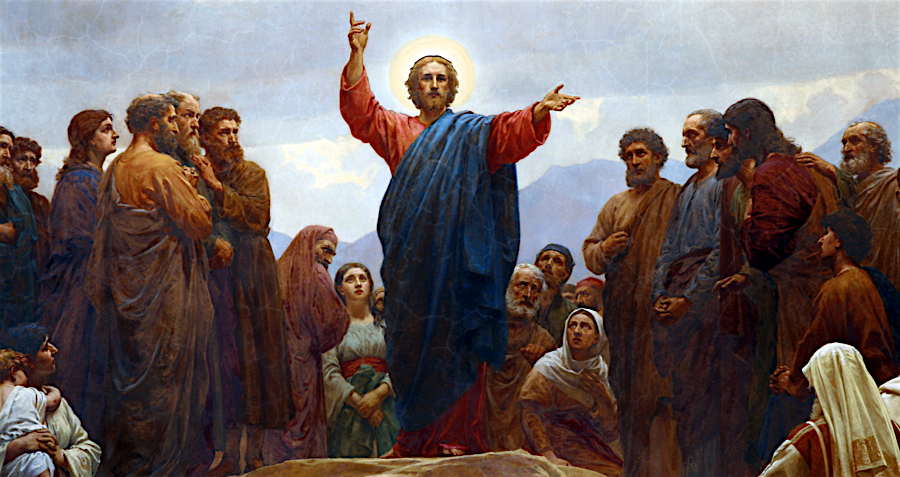 We heard the Sermon on the Mount and I knew it was too complex
It didn’t amount to anything more than what the broken glass reflects
When you bite off more than you can chew you pay the penalty
Somebody’s got to tell the tale, I guess it must be up to me.
– – -Up To Me Bob Dylan

A Sobering Reminder That Driving Around In A 4000 Pound Machine Should Not Be Taken So Lightly They are winded, punched in the stomach by a ton of metal moving at 60 mph or more, shattering every bone in the body as a fist would shatter a wine glass wrapped in a rug. They never breathe again.

“I had never felt such bliss in my life. And already after a few hours I slaughtered 1,100 people…” A Croatian fascist concentration camp guard describes a contest between the guards at the death camp Jasenovac to see which guard could kill most prisoners with his own hands in one night.

Socialism kills; Pain teaches; Learning Heals. Build a power grid that doesn’t go down forever from one hurricane, or even two. Build storm drains that take into account the problem, and eliminate it the minute the clouds blow over. Instead of sending them food stamps, teach them to fish and raise food, so the entire island isn’t a cargo cult dependent wholly on imported supplies 24/7/365.

Good Riddance to ‘Rolling Stone’ Do you remember when adolescence, with its infinite demeaning traps, tried to beat you down? It pulled out every trick in the book: bullies, puberty, unrequited love, algebra, the lure of conformity. It is very likely that rock & roll kept you sane, kept you dreaming, kept you moving forward toward an amazing future. I don’t know you personally, but I know there was a time when rock & roll was your only friend.

11 Mysteries of Famous Icons That 90% of People Don’t Know About During the construction of this famous monument, architect Gutzon Borglum wanted to create a Hall of Chronicles inside the cliff face – a secret room where future generations would find the fundamental records of and information about the USA’s history. For this purpose, he excavated a cave behind the head of Abraham Lincoln.

The Establishment Flunkies Flunk Out – Kurt Schlichter So, here’s the thing, dorks. You don’t get to win. You don’t. You’re finished. The Republican Party has changed, and it changed because of you. The fact is that people like you, and people like George W. Bush, are some of the biggest reasons we have Donald Trump. You managed to combine unearned self-guard, condescension, corruption, and a total inability to perform even the most basic tasks of governance into one pompous, annoying package. We’re done with you, because you suck.

If ever you find yourself being evicted from an apartment you can’t afford because Airbnb has fatally distorted the rental economy in your city, wondering how you’ll pay for the health care you need and the food you need and the student loans you carry with your miscellaneous collection of gigs and jobs and plasma donations, feeling like you’re part of a generational sacrifice zone, Tim O’Reilly wants you to know that it will be worth it, someday, for someone, a long time from now, somewhere in the future.

Who says there’s no good news? Welcome To My Nightmare For the cost of $200 of drone, and $50 of chemical components, using a cell phone trigger that’s been in use in SWAsia since before 2002. And now found in Mexico. (Found by accident, and unlikely to be the only one; it’s just the first one we know about.) We won’t even talk about what a pound or so of C-4 would do. Let alone several dozens of them. (World Series? Superbowl? Malls at Christmas? Wall Street at the opening bell? A handful of FAA Center air traffic control buildings, simultaneously? The imagination boggles.)

San Diego is an open sewer, overwhelmed by homeless and overrun by illegal aliens, while the last few retirees there wonder if they can sell out and move or die, before their McMansions in the north county ‘burbs become completely untenable. Los Angeles looks more like Tijuana wall-to-wall, and the few enclaves of civilization along the coast are priced fro the uber-rich, and served by the uber-poor, tending the coastal overwhelmingly liberal plantations like latter-day slaves. And when Jubilee comes, Whitey won’t be invited. Raconteur Report: Slip Slidin’ Away

An (Almost) Comprehensive History of Rat Kings | Mental Floss A ball of furry fury, a rat king occurs when the tails of rodents become twisted, wrapped, and warped into a knot so impossible that not even the world’s most loyal Boy Scout could untangle it. Rat kings have been reported since the mid-16th century (almost entirely within Germany), and everything about them—from their name, to their cause, to their very existence—remains suspended in mystery.

Like personal memories, other-room songs have lost their perfect edges, the huge too-muchness of detail that our minds can’t carry along (without aid) forever. There need not be an actual memory attached to the song — indeed, although my grandparents played Billie Holiday often and crooned duets along with the stereo sound system, I have no distinct recollection of ever actually having heard “I’ll Be Seeing You” in their home. Hazy-edged and tinged with loss, memory and fantasy blur together. Echo Location — Real Life