Linkskrieg! The State of the Onion 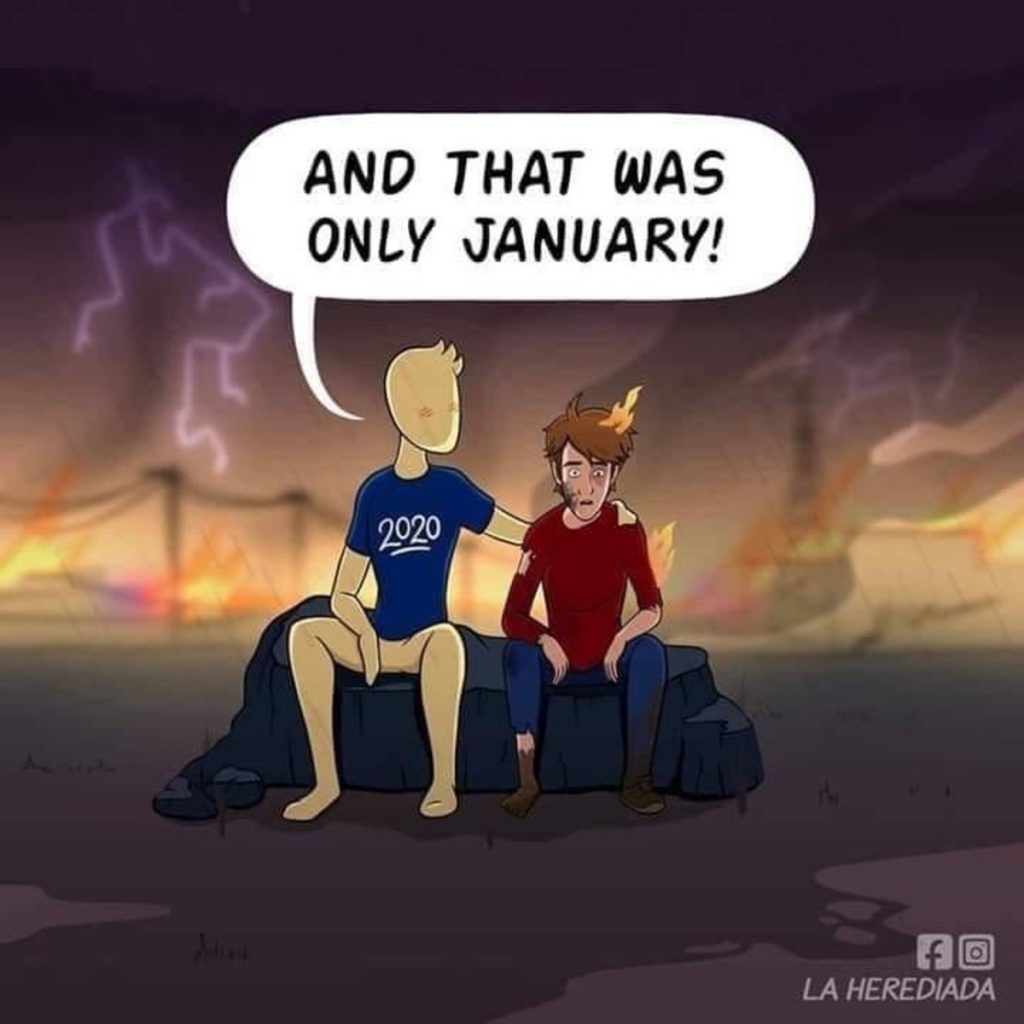 Assistant Professor of Interdisciplinary Studies -Champlain Champlain College invites applications for a full-time faculty at the rank of Assistant Professor in Interdisciplinary Studies to begin August 2020. We specifically welcome candidates with interdisciplinary teaching expertise in one or more of the following areas: postcolonial studies, decoloniality, critical race theory, queer of color critique, ethnic studies, indigenous and/or settler colonialism studies, disability studies, feminist theories, gender and sexuality studies, transnational studies, or composition and rhetoric with a specialization in any of the above areas. As we strive to create the most intellectually diverse, equitable, and inclusive institution that we can, we especially encourage candidates from historically underrepresented groups to apply.

Of course, the ads tell us something about what the Cloud People think about the Dirt People watching the show. This year the ads were full of non-whites, with some sexual deviants tossed in for variety. The one normal white person was aging comic Bill Murray, who reprised his role from the movie Groundhog Day for a Jeep ad. Otherwise, the ads looked like the America the elites dream of inflicting on us rather than the actual audience watching the extravaganza…. Then there was the halftime show, which is another big draw for the non-sports fans, mostly women, of course. This year is was a local stripper and her friends, pole dancing in the middle of the field. They performed to what sounded like every Santana song ever made, so presumably they were Latinos. One of the grounds crew put on a silver cape and top hat, then wandered around among the strippers for some reason, while mumbling something in Spanish.

The distillate of the woke nonsense, the new communist momentum and the Democrat party is based entirely on the appropriation and transfer of other people’s wealth and labor to politically connected privilege groups from the nomenklatura to the usual suspects whose pigmentation and groin tackle find favor with the new masters.

Homo Americanus & The Strumpet | Western Rifle Shooters Association Each is a product of the culture struggle of the past sixty years. Each has been weaponized against you.

Roger Simon: America’s Coming Three-Party System  Three is the old guard Democratic Party plus the NeverTrumpers (all fifty of them, including Bill Kristol). Call this group the Deep Staters…. What the Deep Staters want is the Deep State—that is the status quo ante, rich and powerful people getting even more rich and powerful while pretending they are fighting for the common man and woman and minorities and the disabled and LGBTQ and on and on. 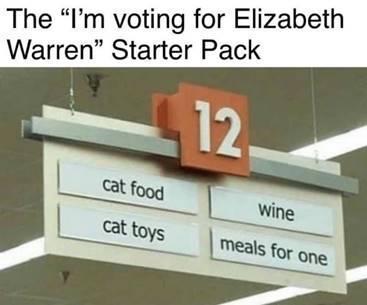 From John Adams to John Taylor, 17 December 1814 I do not say that Democracy has been more pernicious, on the whole, and in the long run, than Monarchy or Aristocracy. Democracy has never been and never can be so durable as Aristocracy or Monarchy. But while it lasts it is more bloody than either.

When will Mankind listen to reason, to nature or to Revelation?

Remember Democracy never lasts long. It soon wastes exhausts and murders itself. There never was a Democracy Yet, that did not commit suicide. It is in vain to Say that Democracy is less vain, less proud, less selfish, less ambitious or less avaricious than Aristocracy or Monarchy. It is not true in Fact and no where appears in history. Those Passions are the same in all Men under all forms of Simple Government, and when unchecked, produce the same Effects of Fraud Violence and Cruelty. When clear Prospects are opened before Vanity, Pride, Avarice or Ambition, for their easy gratification, it is hard for the most considerate Phylosophers and the most conscientious Moralists to resist the temptation. Individuals have conquered themselves, Nations and large Bodies of Men, never.

Target Trump Forever – The Left is hooked on Trump and cannot quit him. If they cannot destroy him politically, they hope to destroy him physically.

Liberty’s Torch: How the Hell is This Moron Still in the Race? 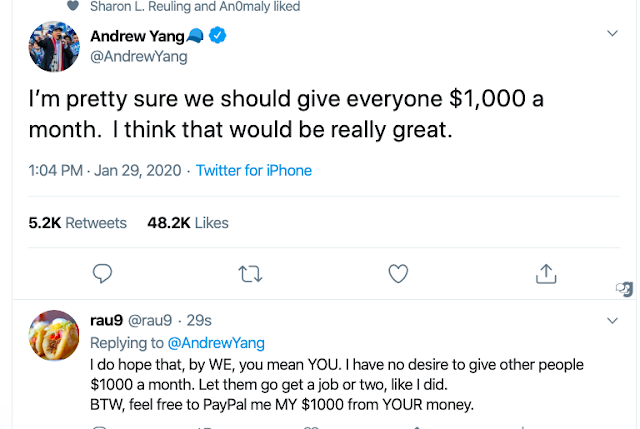 Next post: Something Wonderful: Johnny Cash, The Ragged Old Flag