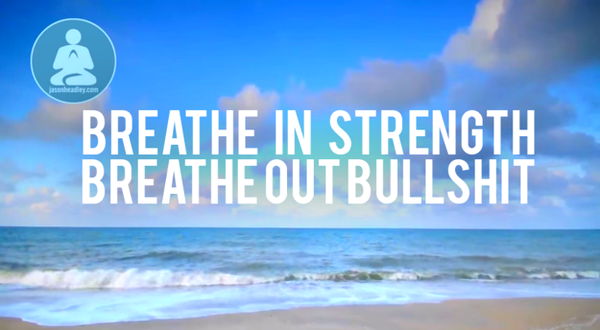 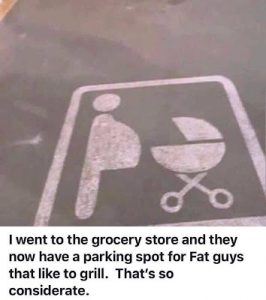 “Some endorsements were straight cash transactions, in which politicians who owe their careers to Bloomberg’s largess repaid him with whatever compliments they could muster. How much does a man who radiates impatience with the idea of having to pretend to equal status with anyone have to spend to get someone to say something nice.” California Congressman Harley Rouda called him a legendary businessman: Bloomie gave her more than $4 million. New Jersey’s Mikie Sherrill got more than $2 million from Bloomberg’s Independence USA Super PAC, and in return the Navy vet said Bloomberg embodies the integrity we need. Georgia’s Lucy McBath, a member of the congressional black caucus, got $4 million from Bloomberg PACs, and she endorsed him just as an audio clip was coming out of the ex-mayor talking about putting black men up against the wall in stop-and-frisk. News accounts of the endorsement frequently left out the financial ties.  Don Surber: Highlights of the News

We specifically welcome candidates with interdisciplinary teaching expertise in one or more of the following areas: postcolonial studies, decoloniality, critical race theory, queer of color critique, ethnic studies, indigenous and/or settler colonialism studies, disability studies, feminist theories, gender and sexuality studies, transnational studies, or composition and rhetoric with a specialization in any of the above areas. As we strive to create the most intellectually diverse, equitable, and inclusive institution that we can, we especially encourage candidates from historically underrepresented groups to apply. Rigid Diversity 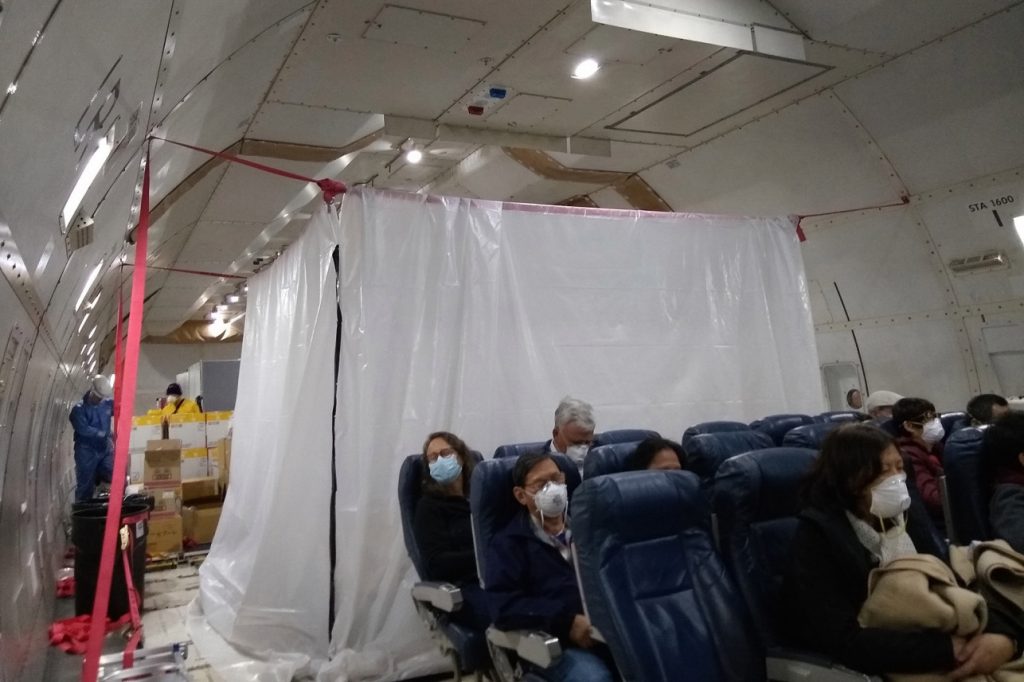 Coronavirus flight from hell for American Diamond Princess passengers seen in photos  Instead of in-flight movies, passengers could watch Centers for Disease Control and Prevention personnel move slowly through the cabin with ear thermometers, methodically monitoring each passenger’s temperature.

My old friend George Jonas, now forcibly confined within the Mount Pleasant Cemetery, observed of the times: “In the not too distant past, people who were illiterate could neither read nor write. These days they can, with disastrous results for the culture. No amount of learning can cure stupidity, and formal education positively fortifies it.” On paper logic : Essays in Idleness

Why the Left Is Losing   These first two great awakenings of cultural progressivism—a liberal-left fusion ideology I termed “left-modernism” in my 2004 book The Rise and Fall of Anglo-America—have been followed by another, post-2014 eruption. This has been concentrated in publications such as the New York Times which are consumed by the highly-educated metropolitan Left. In figure 2, which focuses on America, we see how a combination of editorial change and what Vox’s Matthew Yglesias calls the ‘Great Awokening’ have boosted the focus on racism and sexism. This, in turn, constrains the ability of a Bernie Sanders to question open immigration, and of other candidates to reject reparations for slavery, defend the police against charges of racism, or adopt Obama-era rhetoric on border control.

NEWS YOU CAN USE FROM A SOURCE YOU CAN TRUST: Instapundit  CORONAVIRUS UPDATE: Coronavirus outbreak nearing pandemic  tipping point  as infections soar,

“Transgender inmate accused of rape    “The courts need to stop this politically correct nonsense. If you have a penis, you are male. If not, you are female.

Monroe, 30, has been locked up since 2005, when she was charged with shooting two people outside a barbershop. After being transferred from a juvenile facility in 2006, she strangled her cellmate in the Cook County jail. Department of Corrections records show she’s serving time for 11 felonies, including second degree murder, attempted murder, aggravated battery, aggravated battery involving a government employee, three counts of aggravated battery involving a peace officer, two counts of aggravated attempted arson, damage to government property and bringing contraband into a penal institution. She is due for parole in 2051.

‘Never Seen Anything Like This’: President Trump Receives Grand Welcome in India  Regardless of what the mainstream media outlets may say, the U.S.-India ties are rooted in the firm bedrock of realism. Both countries are aware of the threat of growing Islamism in the Muslim world and China’s military expansionism. Unlike his Democrat predecessor, President Trump has little qualms about naming these two threats, and above all, taking firm and decisive action to stem them. The destruction of the ISIS caliphate in the Middle East and recent decapitation of Iran’s regional terror network will not be lost on Indian leadership. 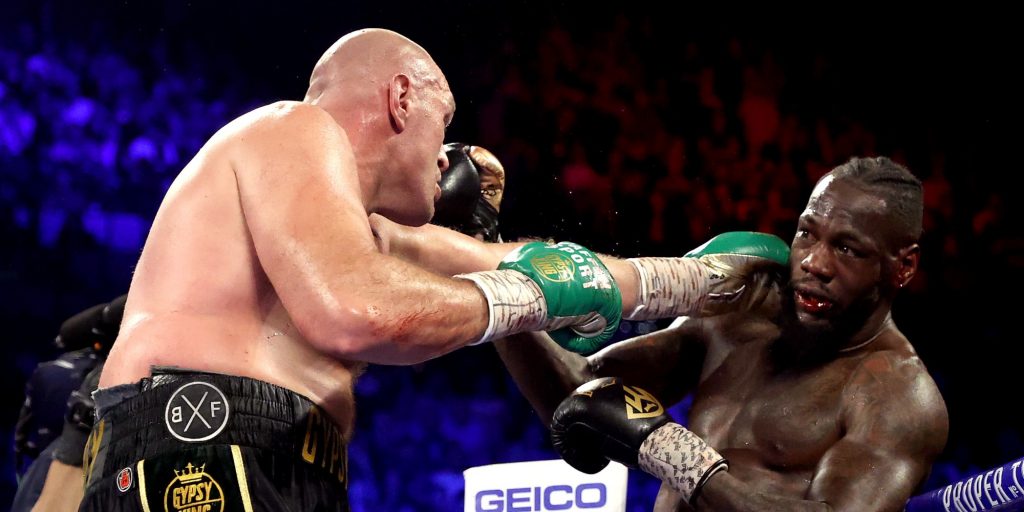 The Great Black Nope –  Tyson Fury entered the ring on Saturday night fully aware that despite his ample charisma and boxing talent, he would be denied a career merely if he made a point of being white. He was also likely aware that if he dared to note all the fuss that Deontay Wilder made about being black, it would be Fury rather than Wilder who’d be called a racist.

I wasn’t this excited about a media event since I went to a Donald Trump rally in early 2016—so excited, I shelled out the $80 just to watch the fight live on my computer.

Fury thrashed the unbeaten Wilder so severely that Wilder’s corner threw in the towel midway through the seventh round. It appeared that a crushing right hand to Wilder’s left ear in the third round shattered his eardrum. That ear bled profusely throughout the rest of the fight, with Wilder seeming dazed, frightened, and off-balance.

I was a Democrat my whole life. The party in my youth stood for strong national defense, jobs for the working American, strong borders, the sanctity of human life, and equal rights. I never left the Democratic Party. It left me. And you. Welcome to sanity. https://t.co/4q7Ijf01W9 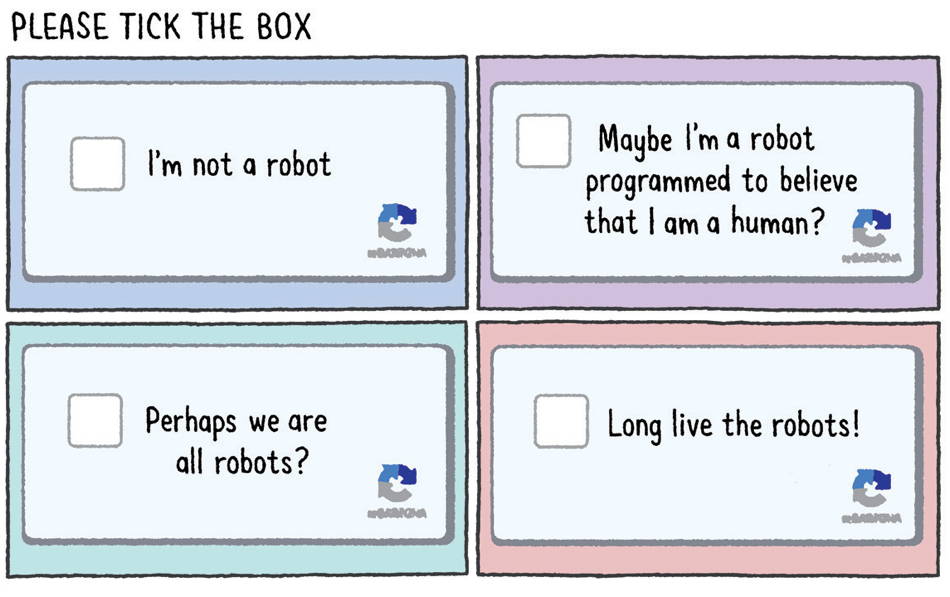 Next post: Something Wonderful: Judge Jeanine’s Public Gelding of Michael Bloomberg is a Thing of Beauty