Linkskrieg! From “Front Hole” to “Shotgun”

HRC’s new Orwellian language guide. According to this, not only can men have vaginas but in fact ONLY men can have vaginas. Real women have “front holes.” And of course this utterly insane debasement of women and appropriation of womanhood will go unopposed by the Left. pic.twitter.com/dRnLPIwv9s

Russian arms manufacturers must be really ticked off at how inaccurate the Iranian missiles were. Not to mention how their ground to air missile system was used to shoot down a civilian airliner. Not great advertisements for future sales. Buy American!…  A Large Regular: Flotsam and Jetsam 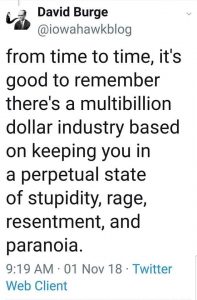 Despite multiple interventions, Africa remains the most corrupt continent by far. Some 200 coups or attempted coups have taken place, 25 heads of state have been assassinated, and roughly fifty wars have been fought.
Get the Hell Out of Afghanistan Now Julius Caesar understood how to pacify a country. So did Curtis LeMay. You go in and wipe out your enemies. You kill them in massive quantities until they beg you to surrender. And you destroy their territory, leaving it a wasteland. We did that in World War II, not coincidentally the last war we unequivocally won. 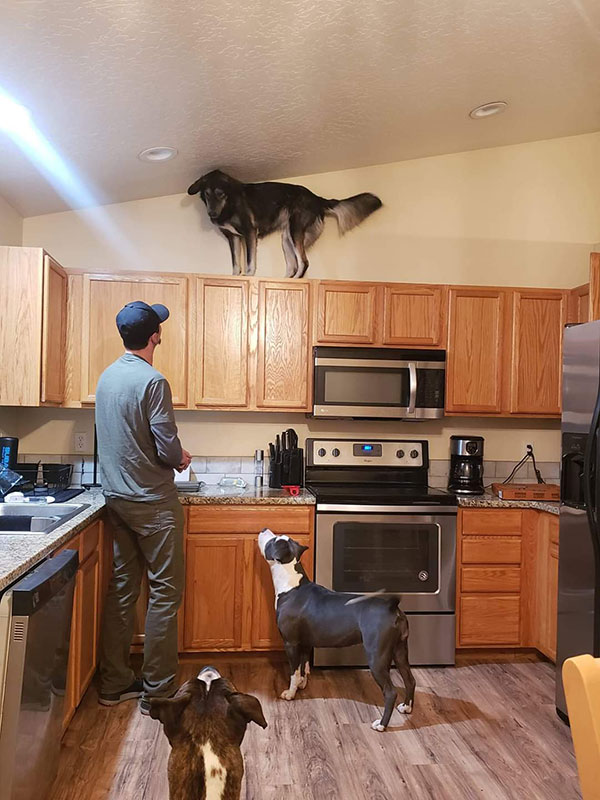 Another Expensive Solar Scheme Bites the Dust Crescent Dunes was obsoleted by technological advances in the form of photovoltaic based solar plants.  That is nonsense and misses the whole point of the Crescent Dunes project.  It also misses the reality that all utility-scale solar is a failure — not marginal, not growing into being practical, but a total and complete failure.

“The nation’s biggest grocery chain is charging headfirst into online retail. Since 2016, Walmart’s online sales are up 78%. And get this, Walmart’s online sales are now growing twice as fast as Amazon’s. “Walmart is already the world’s third-largest online store. And since last March, Walmart stock beat Amazon’s return by 30%.” Amazon has to pay shipping from the warehouse to the customer, which is getting expensive as demand for shipping rises. Walmart has you pick it up from the store. You buy it online, pick it up, and go home. Other brick and mortar retailers are following suit. What was once a disadvantage — having physical stores — is now an asset. Well played. 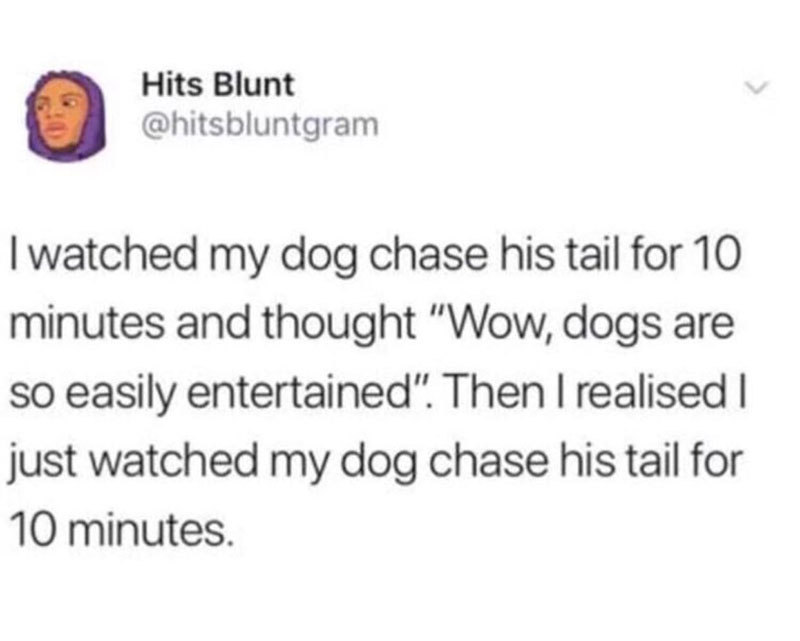 Hungary’s Viktor Orban Strikes Gender Studies as an Academic Discipline In an effort to restore curricular and administrative sanity to university education, Hungarian Prime Minister Viktor Orban and his Fidesz Party have passed legislation to abolish Gender Studies as an area of official study. Hungary’s Deputy Prime Minister Zsolt Semjen has stated that such programs ha[ve] no business in universities as they representan ideology, not a science with a market profile close to zero Similarly, Orban’s Chief of staff Gergely Gulyas said,”The Hungarian government is of the clear view that people are born either men or women. They lead their lives the way they think best [and] the Hungarian state does not wish to spend public funds on education in this area.”

White women who are masochists without a shred of dignity can sign up to listen all evening to how complicit they are with white supremacy because of the color of their skin. They can’t even talk! They are there simply to “bear witness to the pain of black and brown women,” pain which…wait for it… white women have caused. What a crock!

Steele Dossier Traffickers Have Lost All Credibility There were certainly lots of firewalls. Anonymous Russians gave their scurrilous stories to Christopher Steele who exaggerated and collated them for Fusion GPS, which was hired by Perkins-Coie, which in turn had been assigned the task by the Democratic National Committee, which in turn was ultimately working on the direction of and in cahoots with Hillary Clinton. One unspoken reason that Hillary Clinton remains persona non grata among liberal circles is the suspicion that the entire truth about her role in “collusion” with foreign actors will eventually emerge and her presence will become at last toxic.

Lefty Lingo The wokescenti’s biggest terminological success is surely “people of color,” whose nearly universal installation in public discourse shouldn’t reprieve the term from scrutiny. (After all, what does that make everyone else, “people of whiteness”?) While this curiously archaic construction is commendably inclusive, erstwhile “minorities” also encompassed a range of skin tones. And there’s no avoiding the absurdity that “colored people,” which the fresher phrase strains to avoid, is a dated 1950s expression that came to be construed as disrespectful. 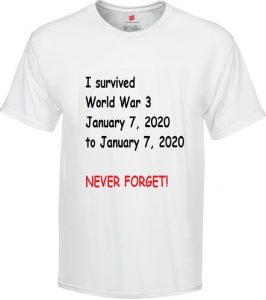 Eliminating Qasem Soleimani was Donald Trump’s Middle East farewell letter The point, which was not lost on the Germans, was that the Romans could go anywhere they wanted, whenever they wanted, and there was nothing the Germans could do about it.
the Iranian mullahs when he introduced Qasem Soleimani to the payload of a couple of MQ-9 Reaper drones. The Americans, they now know, can go anywhere, anytime, and can pick off anyone they like with pinpoint precision. At 1:00 a.m. Baghdad time on January 3, Soleimani is sharing a latte with his pal Abu Mahdi al-Muhandis, presumably dreaming about the American diplomats they are going to kill. 1:01 a.m., poof! No more bad guys. 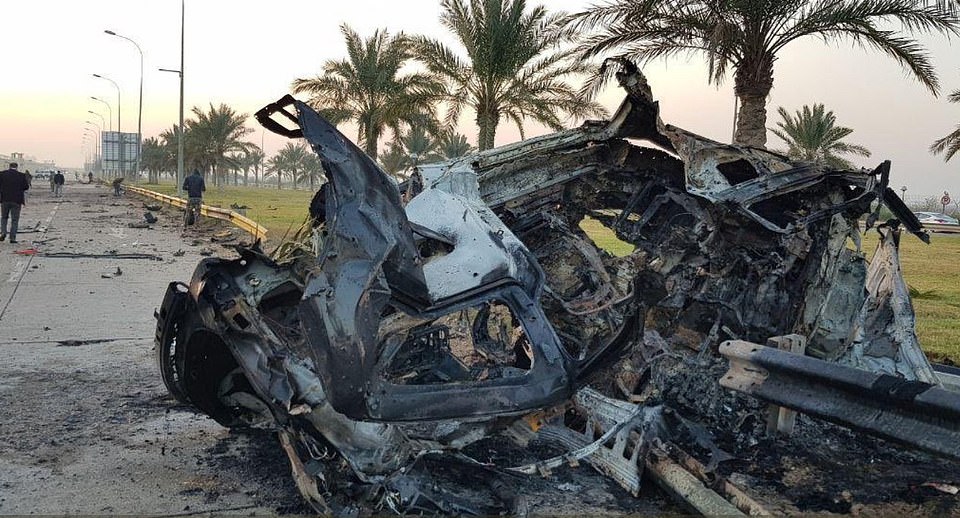 Next post: Where wast thou when I laid the foundations of the earth? declare, if thou hast understanding.

Previous post: My cold is gone and I’m feeling good for the first time in a week so I think I’ll go outside and fool around…