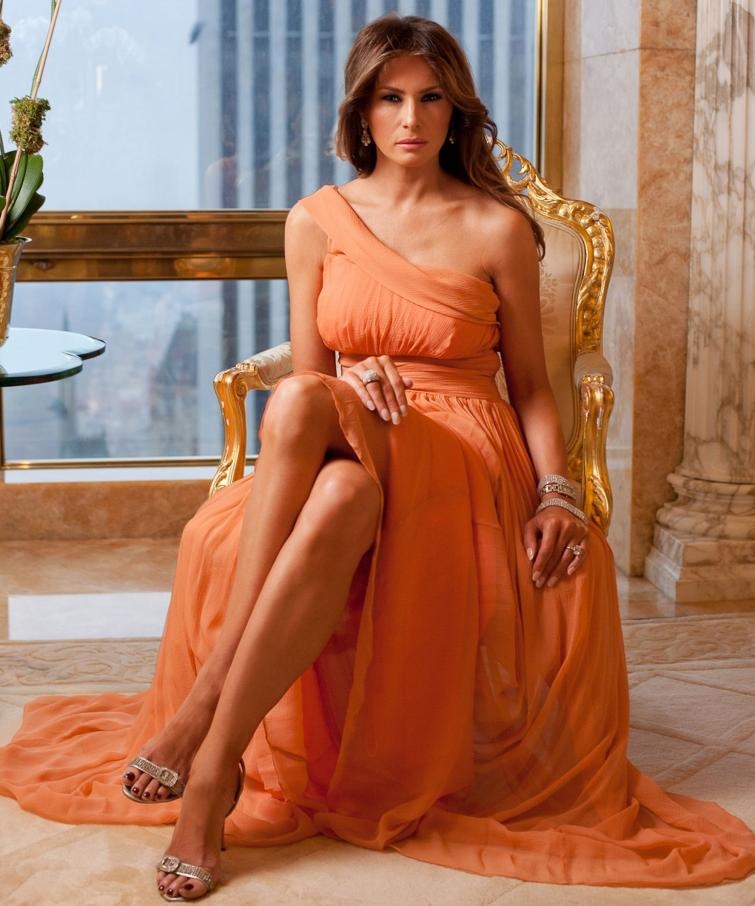 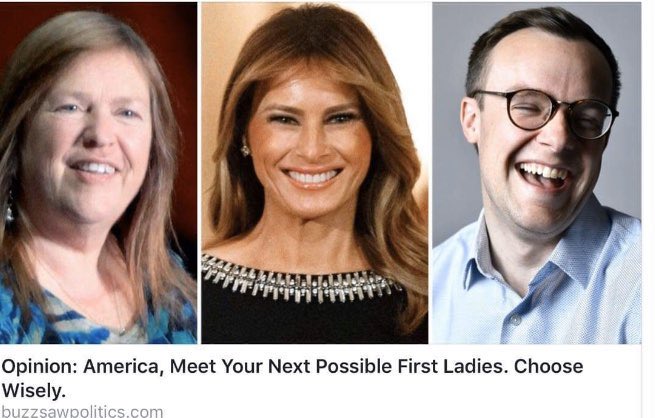 Then again there are some strange female creatures that were, as they say, “whupped with the ugly stick.”

For anyone who still thinks that the culture war is a fringe concern, here’s a member of the Shadow Cabinet claiming that biological reality is “dog whistle transphobia”. pic.twitter.com/UBYn7on8xi

Here was a member of the shadow cabinet proposing a Flat Earth view of the world, denying the existence of biological sex. More absurd still, Butler dismissed any deviation from rigid trans dogma as ‘dog-whistle transphobia’. In 2009, she claimed to have been endorsed as the MP for Brent South by none other than President Barack Obama. ‘I say to the people of Brent you should have the audacity of hope and when someone asks you can she do it, you respond yes we can’, said a gushing letter to the MP published on her website. Unfortunately, the parliamentary aide who wrote it gave the game away by consistently misspelling the president’s name as ‘Barak’. Science has been a particular Achilles heel for the shadow minister. Not only does Butler believe that human babies are born with no sex, she also has some strange views on animals. ‘Ninety percent of giraffes are gay’, she told a Pink News awards event. ‘Let’s just accept people for who they are and live as our true, authentic selves’, she added. 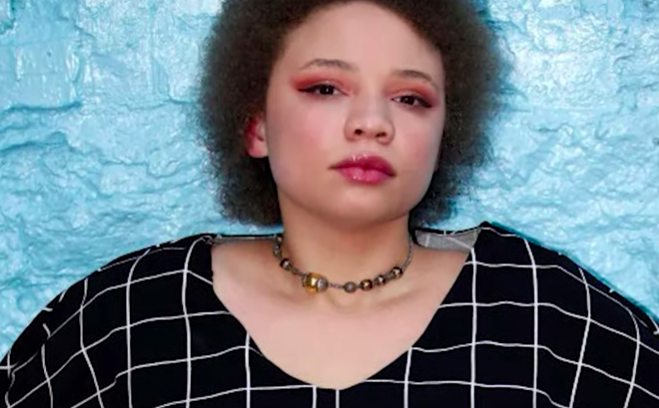 ‘Oikophobia’: Our Western Self-Hatred – Quillette  One of my fellow diners, a young graduate student of Ancient History, suddenly made the disquieting observation that she could never speak ill of another culture. Not only was she unable to do so, but in fact she emphasized that she did not even have the right to do so.  I thus had one of my frequent meetings with the intellectually bankrupt posture of oikophobia, the hatred or dislike of one’s own cultural home. 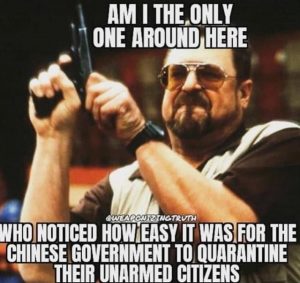 Postcard From Pre-Totalitarian America |   The religion of social justice is rushing in to fill the vacuum. Nice liberals, and nice conservatives, cannot allow themselves to think of where this might go. Solzhenitsyn knew better:

If the intellectuals in the plays of Chekhov who spent all their time guessing what would happen in twenty, thirty, or forty years had been told that in forty years interrogation by torture would be practiced in Russia; that prisoners would have their skulls squeezed within iron rings, that a human being would be lowered into an acid bath; that they would be trussed up naked to be bitten by ants and bedbugs; that a ramrod heated over a primus stove would be thrust up their anal canal (the “secret brand”); that a man’s genitals would be slowly crushed beneath the toe of a jackboot; and that, in the luckiest possible circumstances, prisoners would be tortured by being kept from sleeping for a week, by thirst, and by being beaten to a bloody pulp, not one of Chekhov’s plays would have gotten to its end because all the heroes would have gone off to insane asylums.

Navy Confirms Global Strike Hypersonic Weapon Will First Deploy on Virginia Attack Subs – USNI News   The conventional prompt global strike capability would allow the U.S. to hit any target on the planet with precision-guided weapons in less than an hour. Similar to nuclear weapons, part of that prompt strike capability would rely on multiple ways to launch the missiles from ships, submarines or ground launchers around the globe. 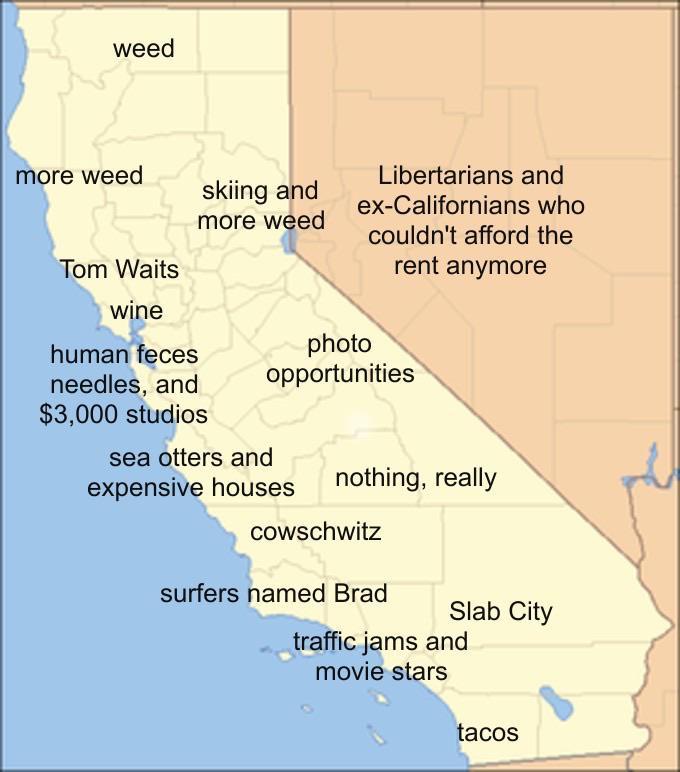 Burn Down the DOJ and Start Over I want you to tell me, without bursting into laughter, that I am still supposed to respect our federal law enforcement institutions. I keep hearing about these wonderful keepers of norms and rules and stuff deserve our awe, and then I see the tawdry, self-serving and scummy way they operate, and gee – there’s a disconnect. A big one. If the price of our society is submitting to these corrupt and incompetent people of garbage, well, then I say burn it all down. California homeless flocking to Malibu beaches, dumping sewage |   “Motorhomes have 30- to 40-, 50-gallon capacities in the septic systems,” Malibu councilmember Jefferson Wagner told FOX Business on Wednesday. “They’re dumping [sewage] right onto the rocks or onto the beach, into the public right of way.”

…TRUMP IS A GIANT! — Every time #MiniMike Bloomberg says ‘Trump is scared’, somebody should post this video to his timeline. #TrumpLandslide #Trump2020 pic.twitter.com/5r2DCeH1ur