As long as I am president of the United States Iran will never be allowed to have a nuclear weapon.
Good morning… —  Trump responds to Iranian airstrike

SEEN ON FACEBOOK: “At this point in history, is it wise to take foreign policy advice from people who walked around in broad daylight with knitted pussies on their heads?”   — Glenn Reynolds

The greatest challenge facing mankind is the challenge of distinguishing reality from fantasy, truth from propaganda. Perceiving the truth has always been a challenge to mankind, but in the information age (or as I think of it, the disinformation age) it takes on a special urgency and importance. We must daily decide whether the threats we face are real, whether the solutions we are offered will do any good, whether the problems we’re told exist are in fact real problems, or non-problems…. Michael Crichton (from a 2003 speech)

Confused about the Methodist schism? Rev. Donald Sensing explains it all to you. Sense of Events: The Methodists’ coming punishment of God

The Human Organ Chop Shops of China: Bloody Harvest—How Everyone Ignored the Crime of the Century – Quillette

The idea that Dollar Stores are invaders ignores the fact that these retailers are expanding in neighborhoods that want them. Cities Move to Ban Dollar Stores, Blaming Them for Residents’ Poor Diets. 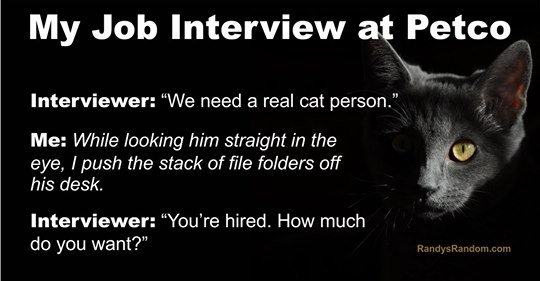 The 19 Most Annoying People of 2019 – Nothing Kaepernick says is true, every “injustice” he screams about ceased occurring long ago—that is, if it ever happened at all—he’s obviously deflecting from the fact that his days as a top-tier quarterback are long gone, and if he had any sense at all in the pillar of confusion that is his body, he’d spend at least a sliver of his $20 million fortune to get a nose job and a haircut.

This is how we find ourselves in a world where destructive degenerates are celebrated as the new cultural norm, but the natural bonds of organic community are demonized and anathematized as immoral. The only way for the closed community at the top to maintain the open society over which they rule is to systematically destroy the normal social bonds that make organic community possible. The open society is thus a war on the very conditions that make normal human society possible.

Why Do Fingernails on a Chalkboard or Scraping a Plate Make Us Cringe? 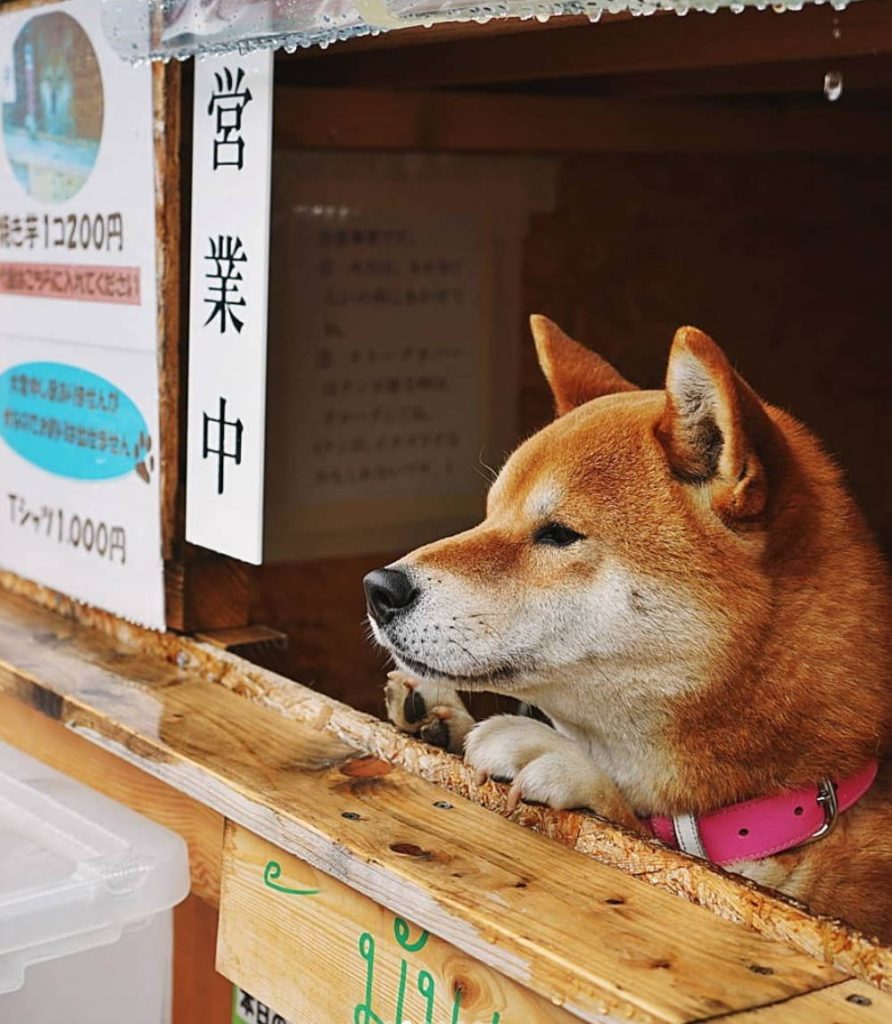 Because I live alone, these days, I have more time for drifting thought than most people. Too, I have been quite ill lately; some seasonal flu I assume. Fever explores parts of mind usually unvisited, or so I guess. Beyond this, there are several kinds of idleness, at which I am proficient. And I am nostalgic, by nature, although what I see from the past is seldom accompanied by nostalgic longing. It is like being back, however briefly, in a previous present. It is usually some long-ago, for instance today my father driving a car when I must have been two or three. I have never had a prognostic “epiphany,” as some claim to have had; nor have I dabbled in past lives.

Trump’s Inauguration Journal entry of 21 January 2017: I see Trump as a needed corrective. So I am not much bothered that he is blunt, rude, and unconcerned about the usual pieties and protocols and the niceties of language. What he lacks in gravitas he makes up for in guts. The man displays civil courage.

The Tragedy of Africa Since then, some 200 coups or attempted coups have taken place, 25 heads of state have been assassinated, and roughly fifty wars have been fought. Despite multiple interventions, Africa remains the most corrupt continent by far. Transparency International reports that illicit transfers out of Africa far exceed the total value of all foreign aid to the continent (currently estimated at over $50 billion a year). With Britain being one of the most generous providers, over $1 trillion in aid has been pumped into the most resource-rich continent on the planet, but it remains by far the poorest. Sadly, it’s getting messier because of rank bad governance and the virtual absence of the rule of law, leaving human and property rights open to routine violation.

Next post: Something Wonderful: Translucent Deepstaria with Resident Isopod