Life belongs to the morning, and as I came down the stairs just after six o’clock I saw a group of two and a group of three people out for a walk in the dark. One coming up the hill, the other going down. Normally there would be more activity at 6am, but it would be commuters – rote movements, made by reflex, driven and direct. A lengthy SOS tapped out in the rhythm and spacing of cars streaming off the ferry. This morning the walkers owned the road. They did not hold any line on the first day of Spring, but moved like drunken bees, letting their forgivable concerns be confused in the carelessness of their steps. Life Belongs to the Morning  Andy Havens 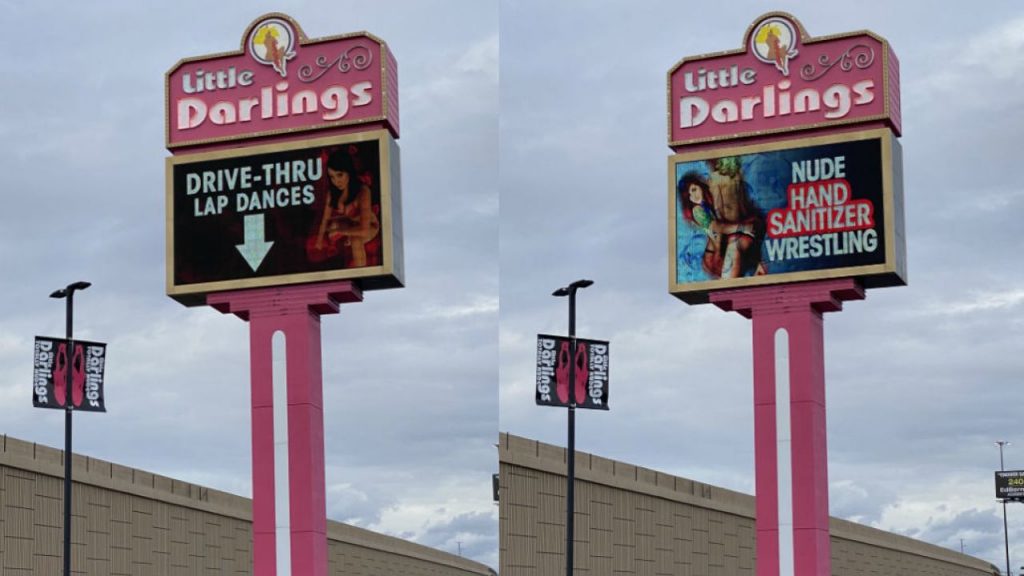 Biden has all but disappeared during Wuhan coronavirus crisis, as #WhereIsJoe? trends Joe Biden is planning a regular shadow briefing on coronavirus to start as early as Monday to show how he would handle the crisis and address what he calls the lies and failures of President Trump. Biden gave a preview of what’s to come in a conference call with reporters Friday, where he listed a litany of false and misleading statements from Trump, who has been holding regular White House press conferences concerning coronavirus preparedness and response that have been broadcast live on all major networks. Bet you didn’t know Joe had a conference call with reporters today. That’s the point. Biden needs a controlled setting so he doesn’t stick his foot in his mouth, or worse, freeze up calling attention to his mental acuity issues.

California Can Now Sell Cocktails To Go, but Only With Food That’ll be three Grey Goose martinis straight up and a side of fries, please.

Of all tyrannies, a tyranny sincerely exercised for the good of its victims may be the most oppressive. It would be better to live under robber barons than under omnipotent moral busybodies. The robber baron’s cruelty may sometimes sleep, his cupidity may at some point be satiated; but those who torment us for our own good will torment us without end for they do so with the approval of their own conscience. They may be more likely to go to Heaven yet at the same time likelier to make a Hell of earth. This very kindness stings with intolerable insult. To be “cured” against one’s will and cured of states which we may not regard as disease is to be put on a level of those who have not yet reached the age of reason or those who never will; to be classed with infants, imbeciles, and domestic animals. — C.S. Lewis 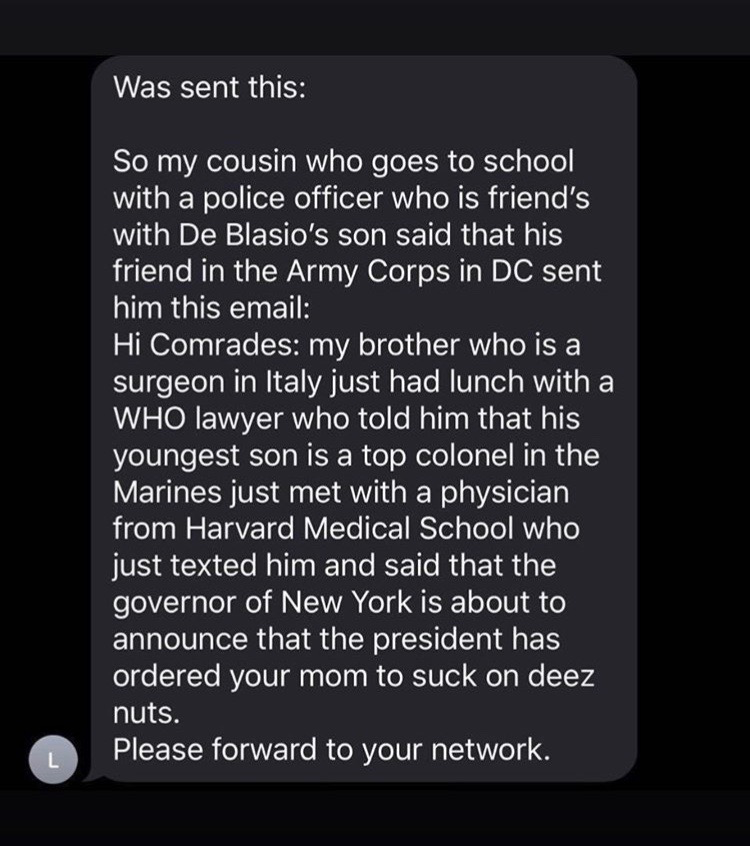 The World Health Organization and other sensitive souls have instructed us to stop referring to the new strain of the coronavirus as the “Wuhan” or “Chinese” flu because of the racist connotations. I’m disinclined to curb my speech to placate Chinese propagandists, and it seems to me the aversion to those terms is less about racism than about averting blame. But in the spirit of comity, and avoiding disparaging an entire nation, I’m happy to call it the ChiCom Flu moving forward.

The Garden Gnome Gambit | The Z Blog What just happened is Trump has flipped the odds on what happens after the panic subsides this summer. In the do-nothing scenario, one outcome was neutral and one outcome was terrible. In the do-everything scenario, the outcomes are reversed. There one great outcome and one mostly neutral one. If it is the Antonine Plague, civilization collapses and none of this matters. Since the most likely outcome under all scenarios was closer to the Honk Kong Flu, this is a neutral result.

This is where the garden gnomes come into the picture. Just as we know that garden gnomes keep miniature albino giraffes from attacking our gardens, we know flattening the curb keeps this virus from becoming the Yellow Death.

This is the story I’ve been working for days. This is 1000% correct and explains why Chinese propaganda videos were shown to Italians as they were encouraged to “hug a Chinese” to eliminate social stigma and responsibility from China. China occupies Italy. That’s why aid is sent https://t.co/YgaROIVPfk

WHO SAYS THERE’S NO GOOD NEWS? The Supermassive Black Hole at The Centre of Our Galaxy Is Becoming More Active

A Large Regular: Flotsam and Jetsam Proposed solution to help out restaurants and bars being stressed by Wuhan Virus closings – have States waive all 2020 sales and meal taxes so that bars and restaurants get an immediate cash cushion to help them through. If taxes have already been paid have State departments of revenue issue refund checks. Simple and elegant way to help out…

House of Eratosthenes We can’t drop the “I think I found a racist” thing, even for a moment, even now, with a problem like this one? . And we can’t fixate on a house fire, even with the odor of burning buildings all around us. Too busy wondering about whether the firemen said something insufficiently polished? You find out he used the phrase “China Virus” and you want him to drop the hose?

Workin’ hard to get my fill
Everybody wants a thrill
Payin’ anything to roll the dice just one more time
Some will win, some will lose
Some are born to sing the blues
Oh, the movie never ends
It goes on and on and on and on

Next post: Sail away with me to another world…