Life Under the Standing Army by ’17thCenturySchyteposer’

{An unrolled thread from Thread by @17cShyteposter on Thread Reader App }

One of the most basic reasons the Founding Fathers fought for the 2nd Amendment is because they were extremely wary of the new standing armies that could be used to oppress the people.

I would say that issue is even more pressing now than when they made it law for themselves.

Standing armies have always been extremely expensive. But as commerce and thus state wealth took off in the 17th and 18th centuries, standing armies became more feasible for regents to maintain. Obviously, they deployed these armies against enemies external and internal.

When you have just the most basic understanding of history, and why these laws were codified by the guys who established the republic, the logic snaps into place immediately. Again, to undo the logic of the laws we live under, you have to erase the history that led to them.

One way to understand the American Revolution is that, even as colonies separated by an ocean, the increasing financial/technological power of Nations made them more and more vulnerable to what they thought they’d escaped from, at great personal cost. They were reacting to not just “muh kings” or whatever new age of progress the Fathers embodied, but also the “progressive” historical processes that allowed kings to suddenly wield more power than they ever had across the entire feudal era. So the Revolution can be seen as a reaction *against* this centralization of power. “For as long as you can keep it.”

A core part of that, from the very start, was that the ultimate body of force would lie not in the new King’s army, but in the people and its underlying will.

This might seem self-evident. But with just a bit of added history of the then very-modern standing army, that none of us are taught in school, all attempts to undo the underlying historical logic of *why* our Founders needed the 2A are seen in a very different light.

Since it remains the only real American right, alongside the 1st. 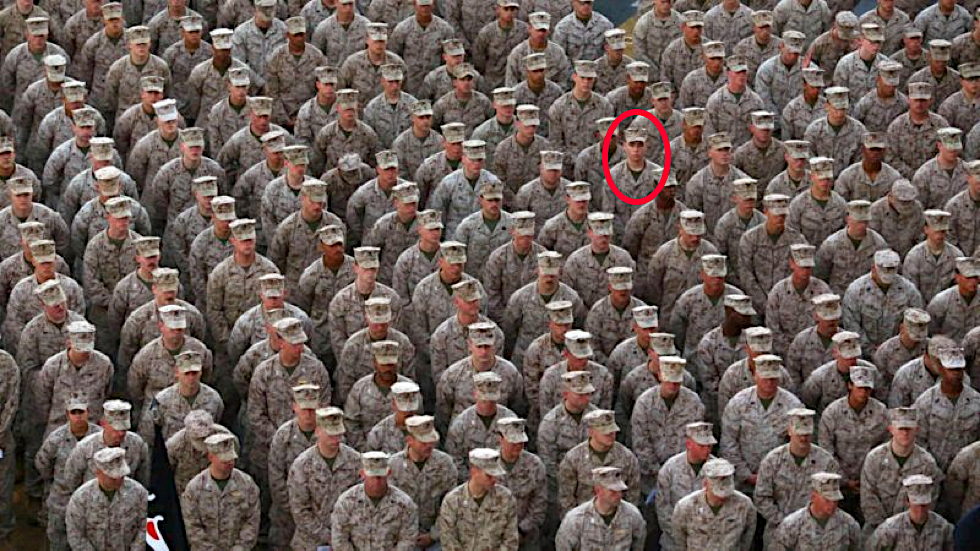