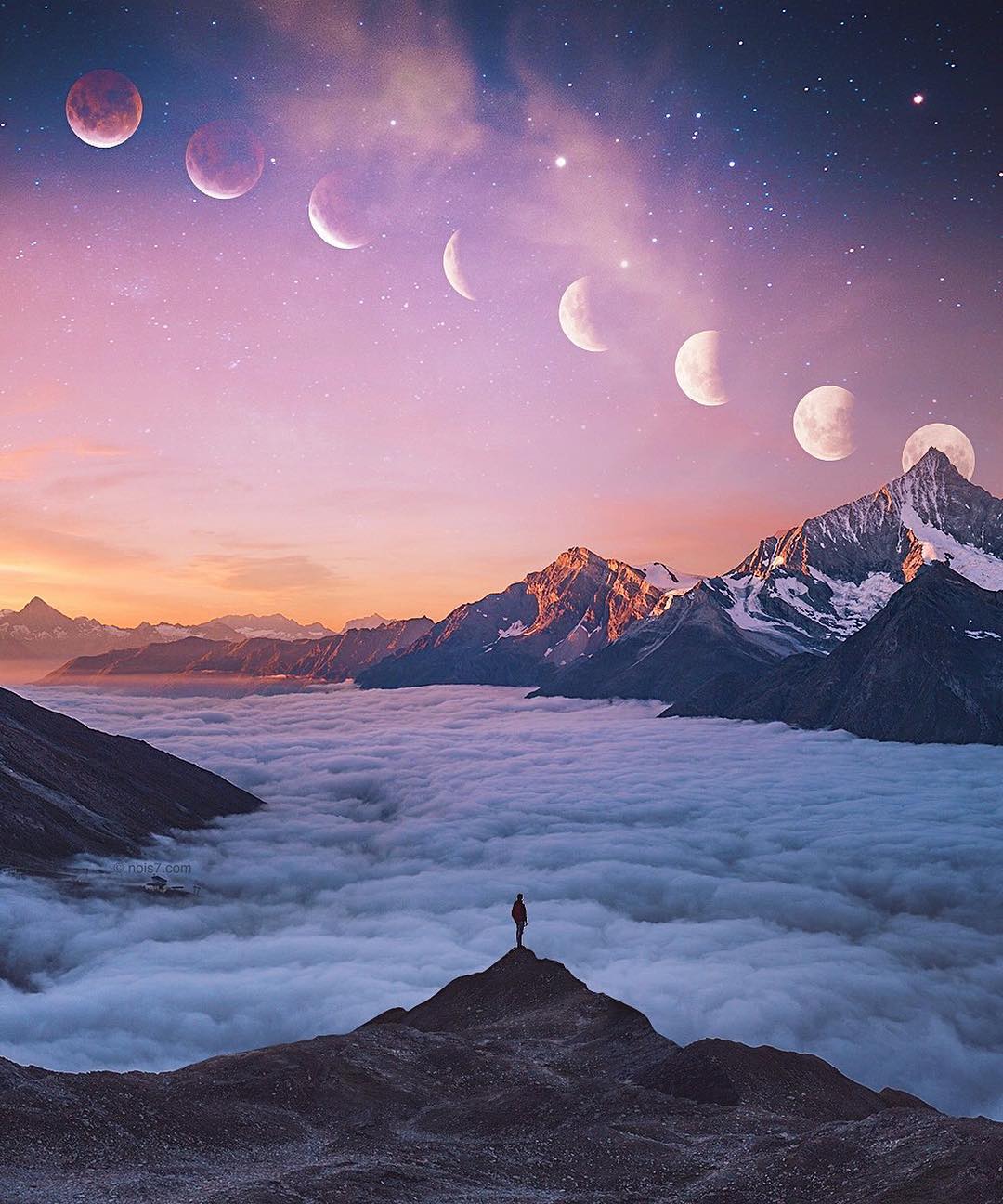 The irreparable damage has been done. The FBI knowingly and cynically betrayed the people’s trust and the Department of Justice covered for them. There’s no path back from this. Memo To DC: contempt works both ways.

“Western man towers over the rest of the world in ways so large as to be almost inexpressible. It’s Western exploration, science, and conquest that have revealed the world to itself. Other races feel like subjects of Western power long after colonialism, imperialism, and slavery have disappeared. The charge of racism puzzles whites who feel not hostility, but only baffled good will, because they don’t grasp what it really means: humiliation. The white man presents an image of superiority even when he isn’t conscious of it. And, superiority excites envy. Destroying white civilization is the inmost desire of the league of designated victims we call minorities.” Joe Sobran, National Review, April 1997

The Reactionary Case For Dennis Rodman It is a right-wing cliché to say that the American ruling class does not deserve its status. A more precise statement might be that if we ever had a truly responsible government in this country, then all of the tech barons, court intellectuals, global bankers, foreign policy experts,  socially conscious  CEOs, diversity consultants, Serious JournalistsTM, Vox-splainers, clickbait writers, Hollywood perverts, woke socialists, Bernie bros, Deep State bureaucrats, corporate PR specialists, corporate HR specialists, and every single member of the New York-DC managerial axis would have been identified as dangerous cranks fifteen years ago and banished to a volcanic rock in the middle of the Pacific Ocean, before they ever got the chance to become a real threat to society.

Who says there’s no good news? Rapper Whose Video Depicted Him Hanging a Little White Boy Meets Karma and Her Companion The rapper, whose real name is Jahseh Dwayne Onfroy, drew national attention with his video which includes a scene depicting him hanging a little white boy. Monday, just before 4 p.m. outside a motorcycle shop in Deerfield Beach, Fla., XXXTentacion got a personal introduction to Karma and her sometime companion, the Angel of Death. According to the TMZ, the ghetto rat was leaving a motorcycle dealership when two people in hoodies walked up and put a bullet in his head.

Something similar is happening in English speaking countries today, except the people in charge are attempting to rub out the native culture by un-personing anyone who says or does normal things. People are routinely punished for noticing the obvious or speaking truths about reality. The point of the punishment is to discourage normal behavior, just as the British wanted to discourage speaking Welsh. Every day, we get examples like this one, where the bizarre and deranged are elevated over the normal culture. The systematic effort to turn bathhouse doggerel into art, at the expense of respectable Western literature, is not so much about elevating the depraved, as it is an assault on the culture. The people doing this are not motivated by a desire to help the degenerates. The point of the exercise is to discredit literature that comports with the norms of Western society. It is the same motivation behind larding up movies and television with vulgarity, even though the audience finds it revolting. Contempt for the audience is the motivation.

The Real Problem With the OIG Report We asked why they had an open bottle of vodka and a box of condoms. She explained that these items had been left in the car by her husband. Since her spouse is not an employee of the school district, we were unable to question him regarding this matter. While we found Teacher 1’s answers to be unpersuasive, she made no direct declaration as to why she had engaged in this drunken, naked and nocturnal meeting with Student A. Consequently, we have no definitive proof that she was motivated by a desire to engage in sexual relations. Therefore, we make no finding regarding her motive or intent.

Remittances: Illegal Immigration’s $30 Billion ‘Hidden Tax’ – Therein lies one of illegal immigration’s biggest, yet routinely ignored, problems: illegal aliens hop the border, work (often without paying taxes), and send a large chunk of their earnings back home via remittances. Basically, remittances are a hidden tax Americans pay for the privilege of hiring artificially cheap illegal labor—and it adds up. In fact, illegal immigrants may remit around $30 billion annually

Meet Eugen Weidmann, the Last Person Ever to Be Publicly Executed by Guillotine in 1939 Here today, gone bizarro.

What It Means To Play Pablo Casals’ Cello: I took it out, and it was like an old man saying to me, why are you bothering me? Let me keep sleeping. What are you doing? And I could smell his pipe. Casals would teach with his pipe on. And the ashes would fall into the cello. He wouldn’t care. He loved the cello, but he would just – full of ashes. And you know people who smoke pipe. You smell the pipe through them all the time.

A man tore down a wall in his home and found an ancient network of tunnels In 1963, a man in Turkey was digging out part of a stone wall to make room for an extension in his house. He was surprised to find that there was space behind the wall. More than three hundred thousand square feet of space! He had stumbled across what is now recognized as one of the largest subterranean complexes ever found.

Jordan Peterson warns Christians that things are going to “get much worse before they get better” “Better stand up for yourselves, because your religious rights are very low on the rights totem pole at the moment and that’s going to get worse, a lot worse, before it gets better. So if you think your religious freedom is worth having, you better be ready to defend it, and you better be ready to do that in an articulated way, because you’re not a priority.” 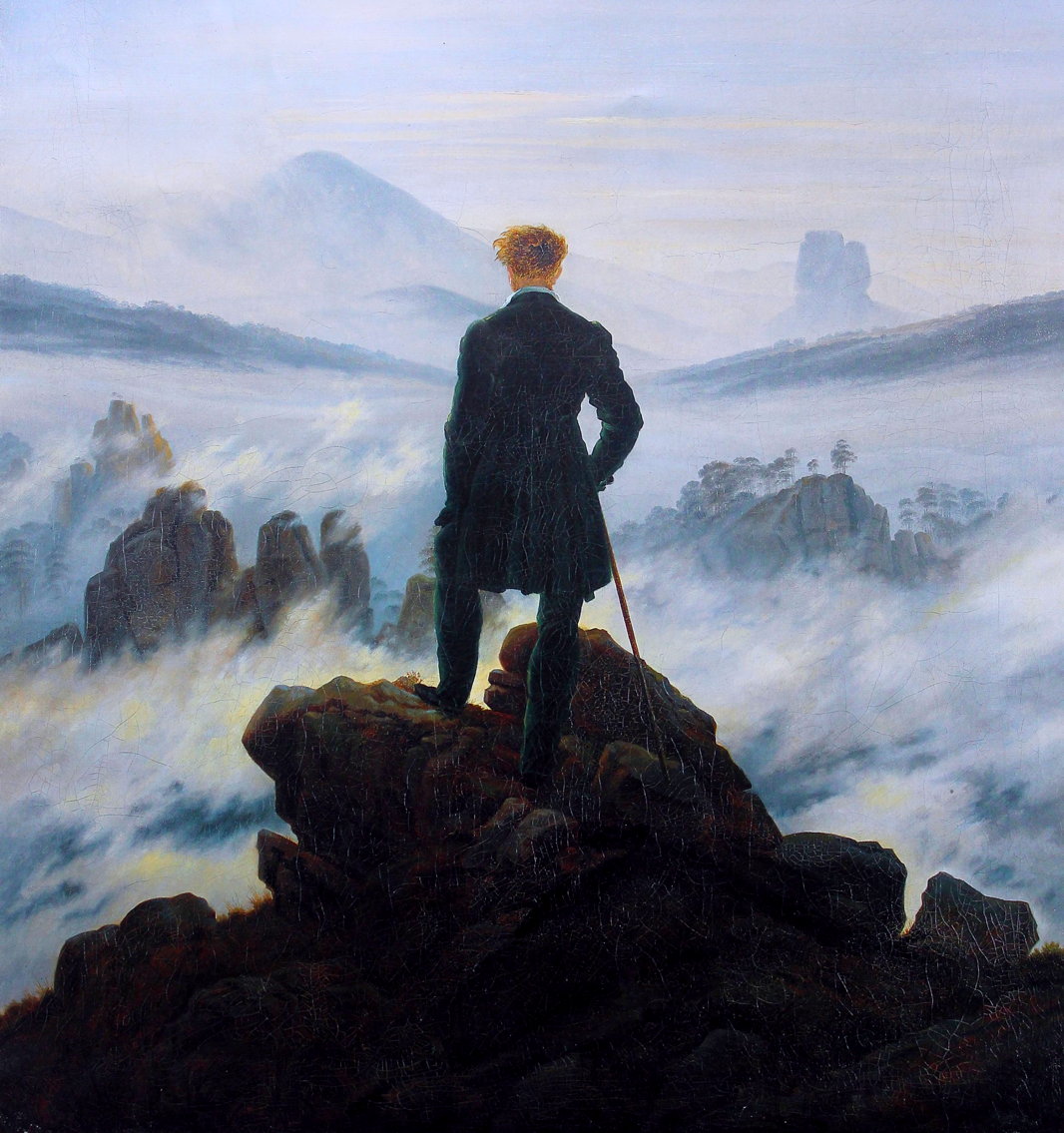 Next post: Time to Give Peter Fonda the Pink Mist Award