Let’s Review 68: Of Cheese and the Cutting Thereof

Am I the only one in my spinning class at Equinox in Manhattan who’s fed up paying $200 every month for a gym with clean showers, $3,000 in rent every month for an apartment without cockroaches and $8 every morning for a cup of coffee? Am I the only one moving through the greater part of New York City boroughs and seeing an inexorable march of urban decay matched with the discomfort of crowding and inexplicable costs? I know I am not. The great exodus out of America blue cities

Penn State says wilderness is too risky for outdoors clubs 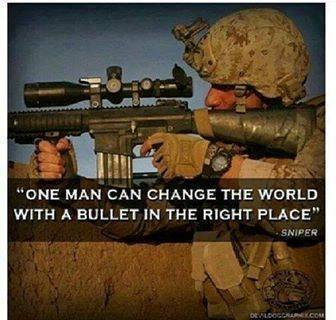 CULL THEM WITH NUNCHUKS AND FLAMETHROWERS! As I’ve been saying for a while, the only guaranteed solution to this problem of leftoid control of the command centers of America is a mass culling of them from the ranks of the media and, we may as well add, from Shillicon Valley technopolies. There really is no other solution. We won’t change their minds; we won’t convince them of mercy toward the dissident voices they censor and silence. We can only defeat them, totally, utterly, mercilessly, and run them out of power on a rail(car). It’s the only way to be sure. The Leftoid Infiltration Of Central Command Is Complete

The Worst People | The main issue in our politics is that our system attracts the worst people. It is nearly impossible to find an elected official who has ever done honest work. Most are phenomenally stupid, outside their reptilian ability to fool voters and cozy up to the billionaires that bankroll them. 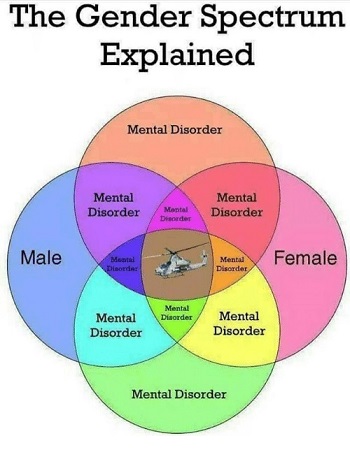 After refusing the bathroom bruthas their bonding ritual, and after asking them to order something or relinquish their table (which they refused to do), the Starbucks manager called the cops, and a legend was born. The bathroom boys are now national heroes, their story told far and wide. After days of noisy protests and breathless media coverage, Starbucks CEO Kevin Johnson has not only apologized to the toilet twins, he’s also promised to close every Starbucks in the U.S. for one day next month so that the employees can be sent to diversity reeducation camp, where I’m assuming one of the lessons will be that there’s nothing at all odd about two grown men in sweatpants walking into a coffee shop without ordering anything and demanding to jointly go to the bathroom. Smearing the Smearers – Taki’s Magazine

Capacity crowds :    Vehicle plough-downs are like fender-benders, these days. They’re like bombing raids during a war, once you get used to them. They can’t hold people’s attention. We need bigger and bigger death-counts to keep ourselves amused. The media, earnestly trying to fulfill their mandate, can only hope for them.

Who cut (in) the cheese? The world’s oldest cheese was concealed on the bodies of 3,700-year-old Chinese mummies as an afterlife treat