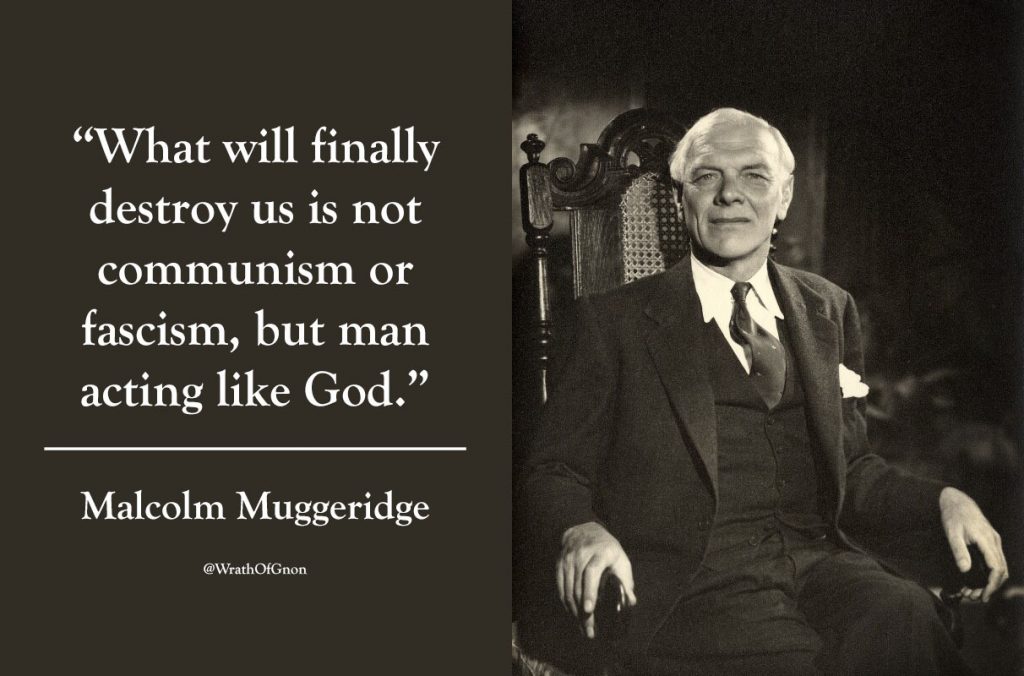 Imagine that it is now summer 2024. A 78-year-old lame-duck President Trump is winding down his second term, basking in positive polls. His dutiful vice president in waiting, Mike Pence, is at last getting his chance to run for president. Imagine also that Pence is a shoo-in, facing long-shot, hard-leftist, and octogenarian Senator Bernie Sanders. Polls show an impending Pence landslide.

Team Trump is nevertheless horrified about the slight chance that the nation could conceivably elect an ossified, self-proclaimed socialist. It accuses Sanders of wanting to turn upside down free-market capitalism, and to nullify the entire eight-year Trump agenda.

Think of some of the many ways the left is at cross purposes with itself: it wants more immigration to America, even though this will (according to their theories) result in catastrophic global warming; females have an absolute right to abortion, and therefore no right to live to exercise the right; racial discrimination is wrong, and the state should do more of it; don’t judge people by their immutable racial characteristics, but White Privilege!

Russiagate was always a toxic cocktail of pre-election dirty tricks and post-election sour grapes. Its central theory has never been adequately explained or justified because even its proponents are unable to explain just how the election was rigged or why Trump would turn to the Russians, instead of his own wildly successful messaging team, to run Facebook ads. If there’s one thing that everyone ought to be able to agree on, it’s that Trump has never lacked for marketing savvy.

Go away, Miss America They have re-invented the “GE College Bowl.” Bring on the transgendered. And the men. You cannot discriminate. And why not a married Miss America? And an illegal alien one. Hold it in the bathroom at Starbucks with everyone kneeling when they play the national anthem. 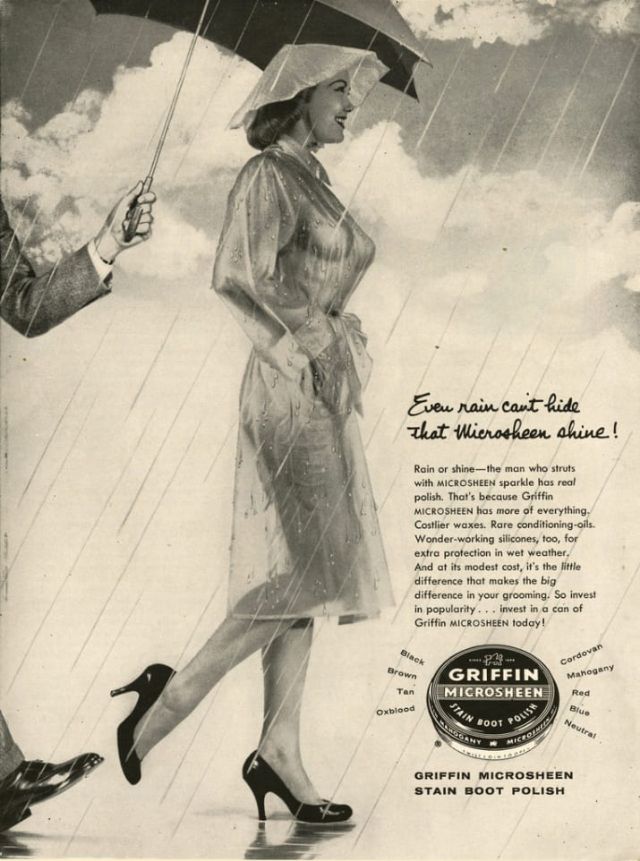 California becomes the first state to pass water law limiting toilet flushes, showers To put this into perspective, just taking one eight-minute shower (17 gallons of water) and doing one load of laundry (up to 40 gallons) is enough to exceed the 55-gallon limit. Taking a bath can use 80 to 100 gallons of water. Why is the state doing this? “So that everyone in California is at least integrating efficiency into our preparations for climate change,” said Felicia Marcus, chair of the State Water Resources Control Board.

Most of the press is in a sick groupthink, obsessed with bringing President Trump down. None of them care if they bring the country down with them. For all their pious proclamations of being vital to our republic, the truth is they now are a carbuncle. An oozing and diseased carbuncle. 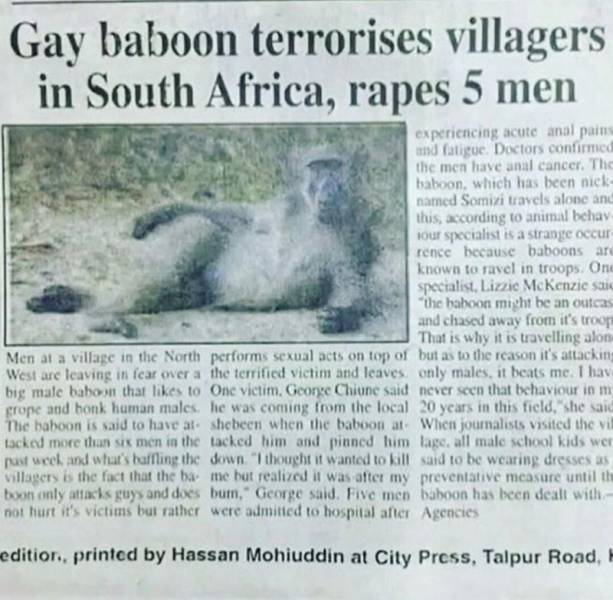 Howard Schultz Stepping Down as “Executive Chairman” of Starbucks, Having Successfully Rebranded the Company as a Nationwide Chain of Free Air Conditioning for Homeless People and Free Bathrooms for Junkies

Resistance Win: When One Of Her Students Wore A MAGA Hat To Class, This Incredible Teacher Stopped Having Sex With Him After School

“All colors and blends of Americans have somewhat the same tendencies. It’s a breed – selected out by accident. And so we’re overbrave and overfearful – we’re kind and cruel as children. We’re overfriendly and at the same time frightened of strangers. We boast and are impressed. We’re oversentimental and realistic. We are mundane and materialistic (…) We have no taste, no sense of proportion. We throw our energy about like waste. In the old lands they say of us that we go from barbarism to decadence without an intervening culture.” — John Steinbeck

“About 4,000 Google employees signed a petition demanding ‘a clear policy stating that neither Google nor its contractors will ever build warfare technology.’ “We believe that Google should not be in the business of war.” Google and these 4,000 employees embody two terrible traits: moral idiocy and ingratitude. 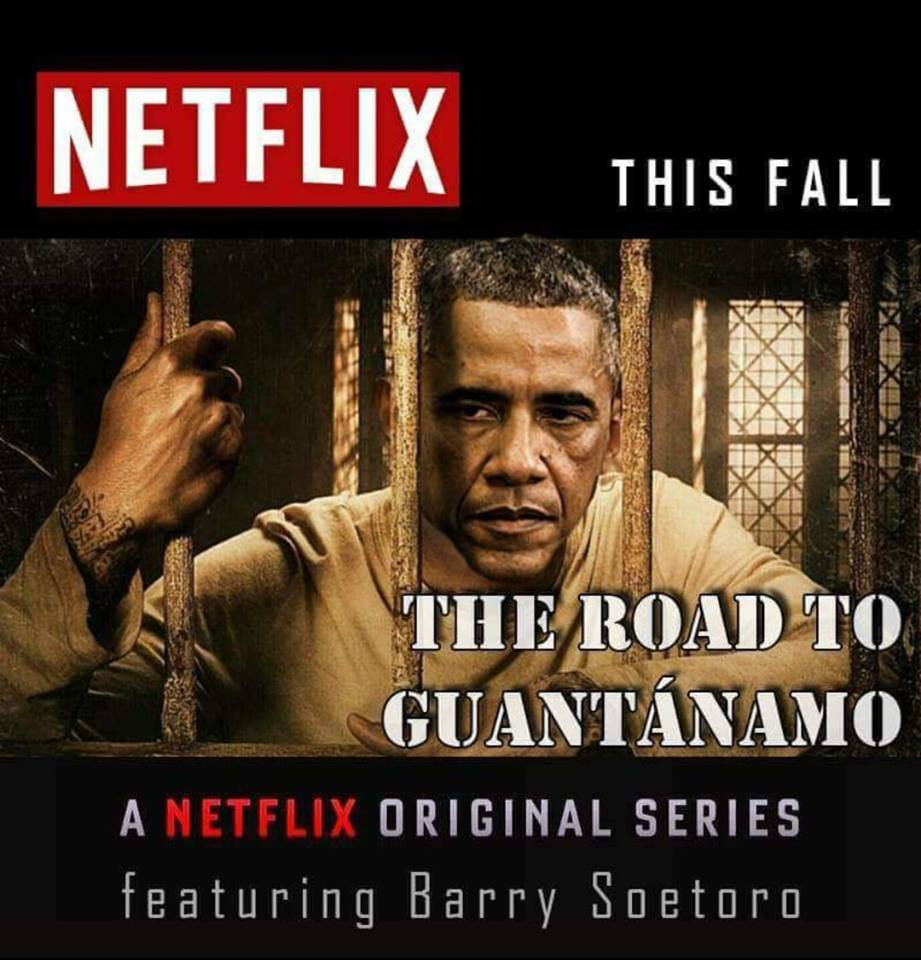 Tales of Hidden Tunnels: Read About the Secrets of Underground Spaces

America’s Underground Sin City The subterranean centre was built in the early 1900s for the Chinese railroad labourers, whose initial housing (and most of the town) was destroyed by arson. Apparently, it was cheaper to rebuild everything below the surface.

Barbearians at the Gate — A journey through a quixotic New Hampshire town teeming with libertarians, fake news, guns, and—possibly—furry invaders.

The average person may think: at least I can say and do what I want in my own private spaces. They’re working on that; those private spaces are shrinking down to nothing. Houses, cars, televisions, appliances, computers, and telephones are already microphones, cameras, and recording devices. Newer model cars and smart phones track and record where you go. Public cameras are everywhere. Future self-driving cars—called autonomous in a bit of Orwellian double-speak—may strip your autonomy to choose where you travel.

Californians to the west can pay a state income-tax rate of up to 13.3%, while Nevada residents just 30 minutes to the east pay no state income taxes. “Most of our lot sales are to buyers from California, the vast majority of whom intend to make them a permanent residence,” Mr. Hutchinson says. “If you’re a wealthy tech executive from the Bay Area who can live wherever you want and you have a $3 million income, you would have $399,000 a year in savings here. That’s a lot of money to spend on real estate.”

10 Secret Rooms Inside The World’s Most Famous Landmarks 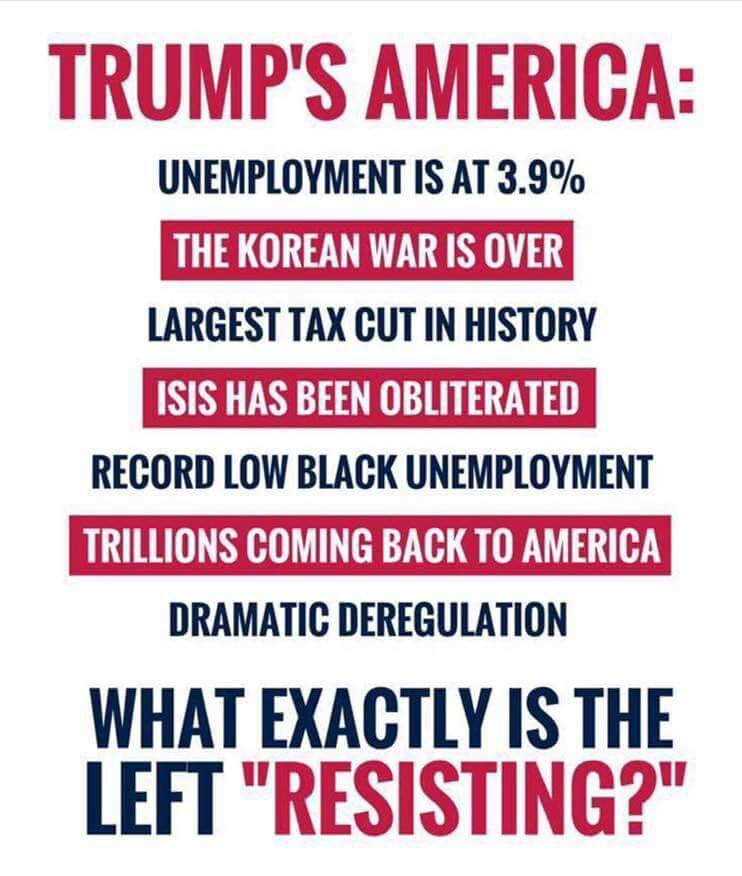