Let’s Review 82: Don’t Kid Yourself. They Really Do Want to Kill the President… And You… And Your Little Dog Too. 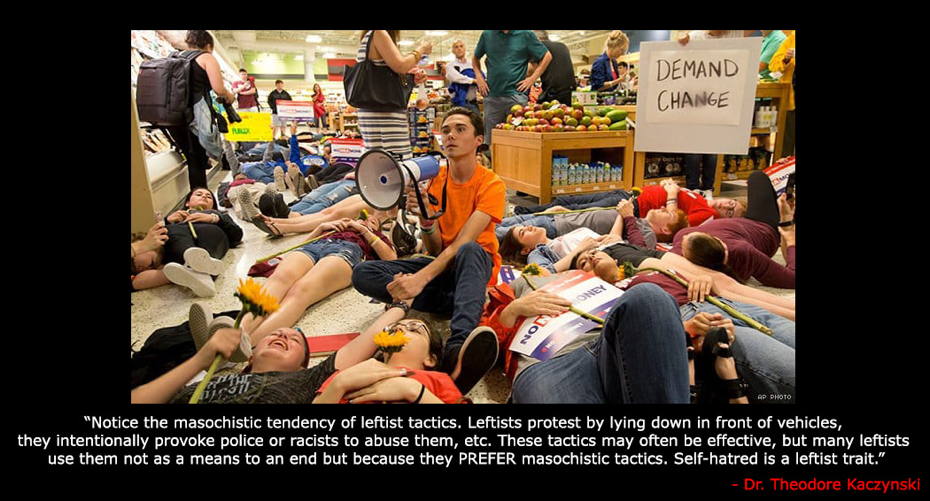 In the nightmare of the dark
All the dogs of Europe bark,
And the living nations wait,
Each sequestered in its hate;

Intellectual disgrace
Stares from every human face,
And the seas of pity lie
Locked and frozen in each eye.
— Auden

“Tommy this, an’ Tommy that …an’ Tommy go away”   So on Friday Tommy Robinson was outside the Crown Court in Leeds. He was not demonstrating, or accosting or chanting, or even speaking. He was just pointing his mobile phone upon the scene from a distance. Within minutes, seven coppers showed up in whatever they use instead of a Black Maria these days, tossed him inside it and drove off. In other words, these were not “investigating officers” called to the scene: They showed up with the intent to take him away. maintained, especially on radio and TV, ever since.

“For the traitor appears not a traitor; he speaks in accents familiar to his victims, and he wears their face and their arguments, he appeals to the baseness that lies deep in the hearts of all men. He rots the soul of a nation, he works secretly and unknown in the night to undermine the pillars of the city, he infects the body politic so that it can no longer resist. A murderer is less to fear.”  ~ Marcus Tullius Cicero

Every time I read a Reason article and think, “Well, they are making some sense…maybe they have put down the bongs for good,” something like this article gets posted on their site and I realize that they truly are a bunch of idiot stoners without any perspective or wisdom or ability to look beyond their preconceived notions.

One of the puzzles the libertarians have never un-puzzled is how a society can go from a non-libertarian state to a libertarian one, without a violent, miraculous bloodbath. As a matter of simple logic, a return to liberal society now means revolution.

There are two likely courses: Leftism rolls on: Republican voters, depressed by failure to build the wall and drain the swamp, fail to vote in the mid terms. Democrats get a majority and impeach Trump, then imprison him for imaginary or contrived crimes, then replace or openly ignore Pence. Leftists overthrowing the elected president leads to those even further left overthrowing leftists, and those even further left overthrowing them, as in revolutionary France and revolutionary Russia. Then facing collapsing legitimacy and increasing resistance, after a couple of rounds of radical leftists being overthrown by even more radical leftists, they execute Trump and his family for fear of counter-revolution, as with King Louis XVI and Czar Nicholas II. 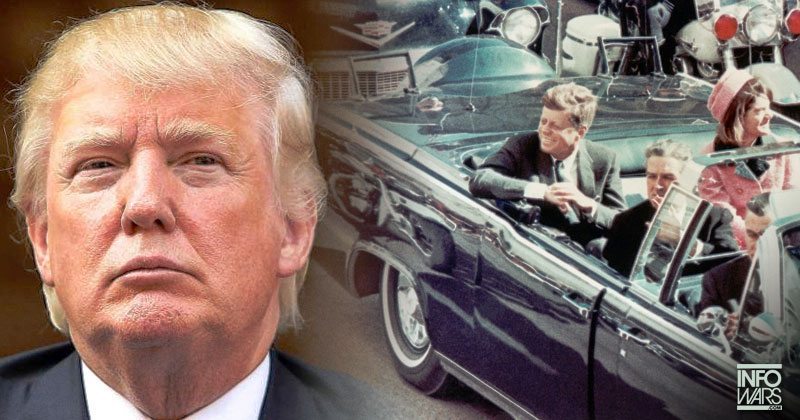 The Left Hates You. Act Accordingly. They are fanatics, and by not surrendering, by not kneeling, and by not obeying, you have committed an unpardonable sin. You have defied the Left, and you must be broken. They will take your job, slander your name, even beat or kill you – whatever it takes to break you and terrify others by making you an example. Your defiance cannot stand; they cannot allow this whole Trump/GOP majority thing to get out of control. They must crush this rebellion of the normal, and absolutely nothing is off the table. 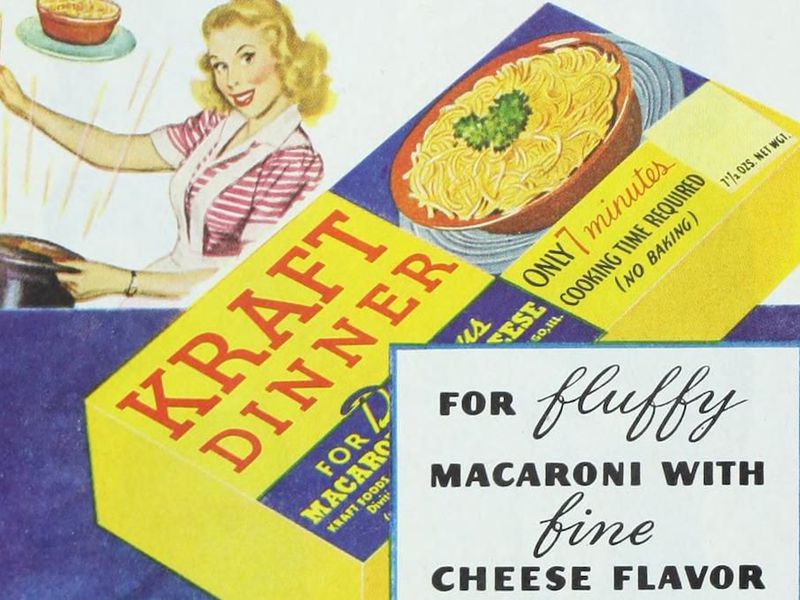 A Brief History of America’s Appetite for Macaroni and Cheese Popularized by Thomas Jefferson, this versatile dish fulfills our nation’s quest for the ‘cheapest protein possible’

“Question for investors: Should you risk your money on a network that will trash its most valuable property over a tweet?” — Instapundit

As a matter of observable–if, to many, unwelcome–fact, virtually all of the work in STEM fields (science, technology, engineering, and mathematics) in America is done by whites. Blacks contribute nothing and Hispanics, to date anyway, very little. For reasons of politics we must pretend not to notice. When a piano is falling toward one’s head, one may pretend that it is not, but not for long. The arrival of the piano will ensure this.

“It’s Massive!” –Our Milky Way Galaxy May Be Twice as Big as Previously Thought

Will Starbucks become America’s largest chain of homeless shelters? Chick-Fil-A — owned by a conservative family whose traditional views on marriage have earned the wrath of many left-wing cities and college campuses – has the highest sales per location  of any quick-serve chain in the country, almost four times the amount of Starbucks. Perhaps there’s a lesson to be learned there for other American companies considering whether or not to capitulate to the social justice mob. 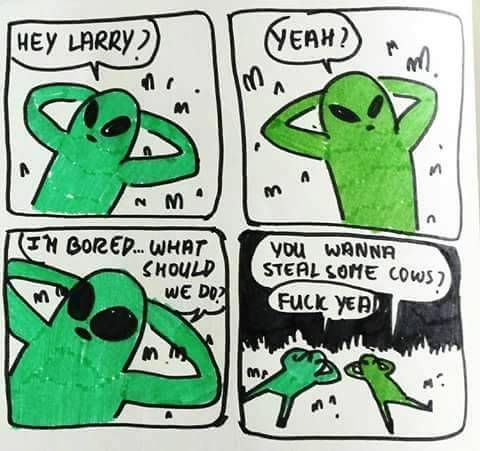 Should We Stop Looking for Intelligent Life? What if it’s too intelligent?

The tortuously named “Inclusion across the Nation of Communities of Learners of Underrepresented Discoverers in Engineering and Science” (INCLUDES) bankrolls “fundamental research in the science of broadening participation.” There is no such “science,” just an enormous expenditure of resources that ducks the fundamental problems of basic skills and attitudes toward academic achievement. A typical INCLUDES grant from October 2017 directs $300,000 toward increasing Native American math involvement by incorporating “indigenous knowledge systems” into Navajo Nation Math Circles.

“We often read nowadays of the valor or audacity with which some rebel attacks a hoary tyranny or an antiquated superstition. There is not really any courage at all in attacking hoary or antiquated things, any more than in offering to fight one’s grandmother. The really courageous man is he who defies tyrannies young as the morning and superstitions fresh as the first flowers.” — G.K. Chesterton 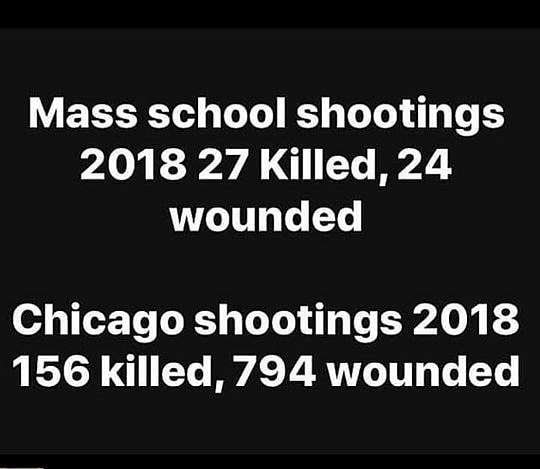