Man in leotard being walked like a dog reminds Twitter that ”There are some weird dudes in Tokyo” If you were in Shinjuku on May 3, you could also see a man wearing a uniform, with a leash around his neck, scurrying about on all fours like a dog being taken for a walk. 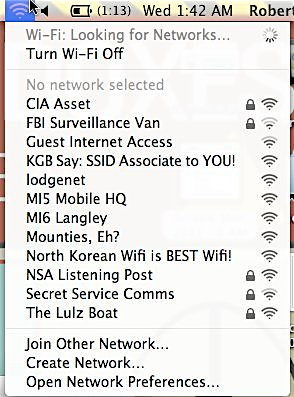 block of East Broadway to a report of a naked male underneath a car,” said Lt. Scott Powell of the Newton (Kansas) Police Department. ”He was attempting to stick his penis into the tailpipe of the vehicle.”

It is an evil growing out of our republican institutions, that here a man of large purse has usually a very little soul which he keeps in it. The corruption of taste is a portion and a pendant of the dollar-manufacture. As we grow rich our ideas grow rusty. — Edgar Allan Poe — The Philosophy of Furniture

Mueller turned out to be an extreme moral narcissist who, consciously or not, led the Democratic Party down a primrose path of impeachment that could never happen and would inflate (slowly, but still…) Trump’s poll numbers while assuring him a second term and giving plenty of cannon fodder to Republican congressional candidates once embarrassed by the president. Everything is ironic. Nothing, as Lawrence reminded us, is written.

Thoughts On Elites | Modern elites like to throw around the term meritocracy, but they know biology counts for a lot. It’s why you don’t often see a member of the elite marrying one of the servants. Arnold learned that lesson. The one on the left is from the maid, while those on the right are with a Kennedy.

The squeegee man on the corner isn’t just trying to make ends meet, he’s most likely a crackhead looking for a quick fix. 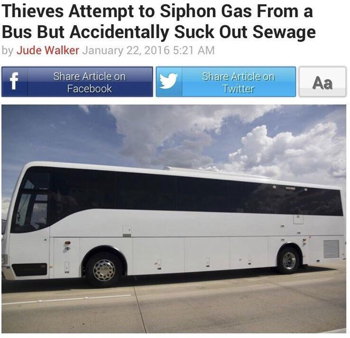 The Leftist will send you links to some rag like The Atlantic, blathering on about how it’s proven that wealth inequality is increasing, or that jobs aren’t there, or that up is down and left is right. The Earth is warming, the Earth is cooling. Guns are evil. Only the government should have guns. As the character Winston pointed out in 1984, you can rationalize just about anything. But this is only pseudo-dialectic. Rhetoric masking itself as logic. Orwell explained this phenomenon well enough:

Marx was a visionary. He convinced slaves that they were really employees; free agents, as it were. And furthermore he convinced these slaves that they could actually overthrow their masters and be free of their slavery. This, of course, installed Marxist leaders as the new masters. The slaves stayed slaves, as slaves usually do. Brilliantly Machiavellian, really.

Hundreds of heads of state have been educated in American universities — as of this writing, we may count those of Costa Rica, Ecuador, Thailand, Colombia, Estonia, Liberia, Kenya, Singapore, and the Marshall Islands, among others. The ideology which enjoys currency in those universities thus enjoys currency worldwide, as much as does the U.S. dollar. Billions of eyes have seen Hollywood movies; billions of ears have heard American popular music. If we take off our democratic blinders, we see that the “shining city on a hill” is the seat of an empire — the most powerful empire in the history of the world. Our hypothetical American thinks about this, and he knows that nothing lasts forever. But no empire has ever been this big. No empire has ever come to dominate so thoroughly by promoting the ideal of freedom from any sort of domination. When this one eventually comes down, the reckoning that follows may be unlike anything the world has ever seen. 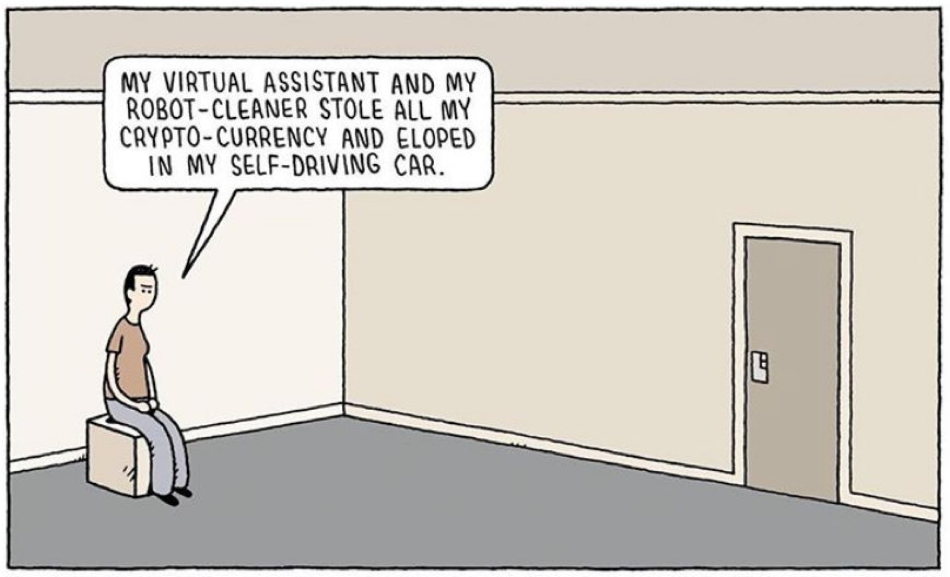 I can guarantee you that not a single racing fan in the South has said to his buddy, “You know what would make NASCAR perfect? More blacks.” Sports used to be an escape and a celebration. Today, even NASCAR is a sermon and warning. How is that sustainable?

Not since the age of exploration has humanity trembled on the threshold of such breathtaking possibilities as those offered by 21st century technology. The dead hand of political correctness, self flagellating guilt and ideological paralysis peddled by celebrities are unlikely to have much appeal to an auto-didactic world.

The United States is powerful because it is strong, but only when it is ready, willing, and able to use that power to serve America’s interests. The world saw Barack Obama was weak, feckless and afraid. It sees that Donald Trump is none of those things, so it fears him. 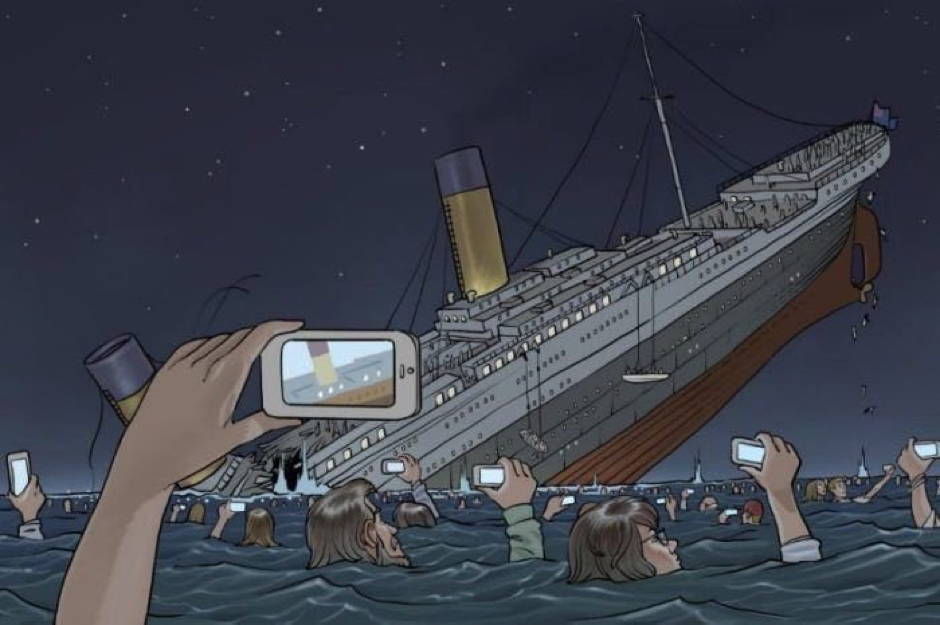 Previous post: “Bon Soir, My Golden Nugget, Bon Soir:” This is what happens when you reply to spam email