Let’s Review 72: Elon ( Getting High on His Own Supply) Musk Memorial Edition 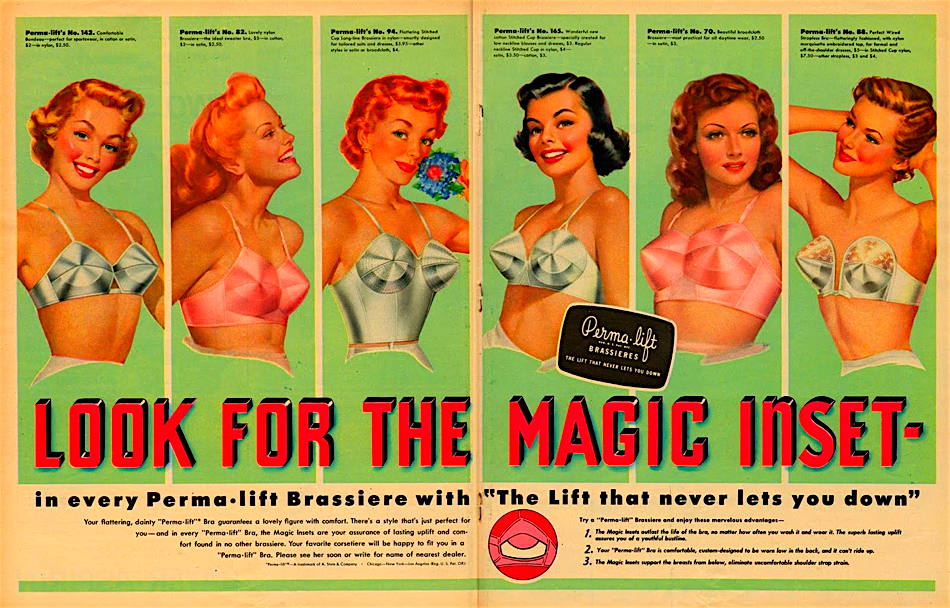 “The Lift that never lets you down” Perma-Lift Brassiers: The Cone Shaped Bra That Madonna Made Commonplace in the 1980s

“I’m from the Leather District.” San Francisco has a new neighborhood for the SF geography game The San Francisco Board of Supervisors will vote on a resolution Tuesday that would create the Leather and LGBTQ District in part of the city’s South of Market neighborhood. “I’m from the Leather District.” “Really? Were there once tanneries there, or are there a lot of leather-goods stores?” “I guess you could say the latter. It’s home to more S&M bars per square block than any other city in the world!” “You must be so proud.”

San Francisco ‘Finally Kind of Melting Down’ “I cannot have my family down here, I can’t have visitors. I can, but I don’t choose to, have my nieces come here,” he said. “It’s horrifying for my family to walk down the street here.”

Why are so many Democrats shocked when a Republican is elected president? Because, as they themselves say, they “don’t know anyone” who voted for the Republican. The primary reason for this is the people in their life who voted for Donald Trump—professional colleagues, and even friends and relatives—are afraid to tell them.

Tulipmania: An Overblown Crisis? | … at the beginning of February 1637, Holland was awash with ecstatic paper millionaires.

Graffiti, like those tattoos on the neck of your local Whole Foods cashier, is not just another form of cultural expression: it’s a sign of a disorderly mind, the kind of mind that brings about social degradation.

When one side in politics plays dirty and violates established rules and norms (which flow from our Constitution and our history as a nation), the solution is not to whine that it’s happening and then get skittish about fighting back—it’s to fight back. Make the other side pay a price for its repellent practices. Impose costs for undesired and dangerous behavior.

Since the foolish decision to desegregate schools, it has been a game of Old Maid, as school districts and municipalities employ clever ways to dump their unwanted blacks onto some other sucker. The future will have that plus rules to keep the children of ice people trapped in their schools. In time, a Democrat administration will create rules that prevent whites from moving away from blacks in order to “balance the schools.” 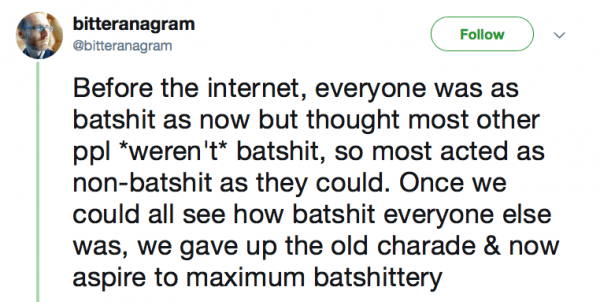 LILEKS (James) :: the lefty side of the culture spent the last half-century demeaning all the “phony” rules of decorum and applauding the poke in the sternum, the F word, the humiliation of the ideal of self-restraint, and this is what you got. You thought everyone would be hippies and hippies would be mellow. You got a hundred million Abbie Hoffmans.

The elites of Pueblo Bonito The handful of families that remained in Pueblo Bonito, super-elites all, turned the place into a ceremonial center. These people had achieved their ideal of complete social separation. They were a vanguard that no one followed, monarchs that ruled over a great human silence.

If the United States were a garden or a field, it would not be a healthy plot of dirt. America is like a 1930s dryland farm in the Oklahoma panhandle. Back then, unknowing farmers recklessly stripped the land down, turning it into massive fields of dirt deserts.

MOTUS A.D.After legendary hip-hop artist Kanye West expressed his support for President Donald Trump on Twitter, igniting a firestorm of controversy, liberals reminded the nation that everyone needs to respect minorities’ opinions until the exact moment those opinions contradict their own. 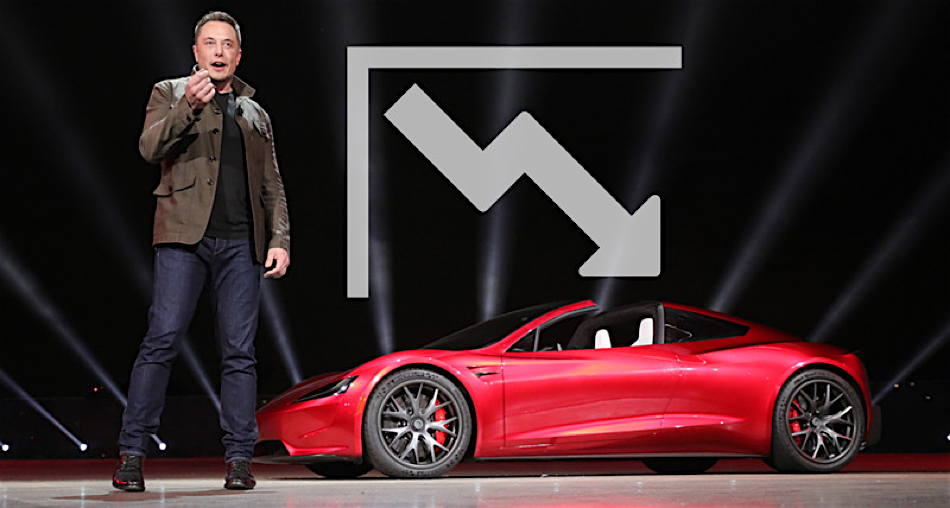 Getting High on His Own Supply Elon Musk acted like a jerk, and Tesla stock paid the price – MarketWatch It only got weirder from there. In his conference-call introduction, Musk confused per-week and per-day production figures, described a “super complicated” robot Tesla designed and built before realizing it could not perform its unnecessary function, then mentioned offhandedly that he planned to restructure the company this month — a disclosure he never revisited to provide more information. Tesla on Wednesday disclosed the largest quarterly loss in the history of a company known far and wide for losing vast sums of money, with a net loss of almost $785 million. The numbers still managed to beat expectations that have been repeatedly lowered for more than a year, which led Musk to take a victory lap on Twitter after losing more than three quarters of a billion dollars in three months.

Next post: The Greatest and Most Boring Car In the Known Universe

Previous post: Long Read of the Week: Why Traditionalism Matters: An Interview with Wrath of Gnon